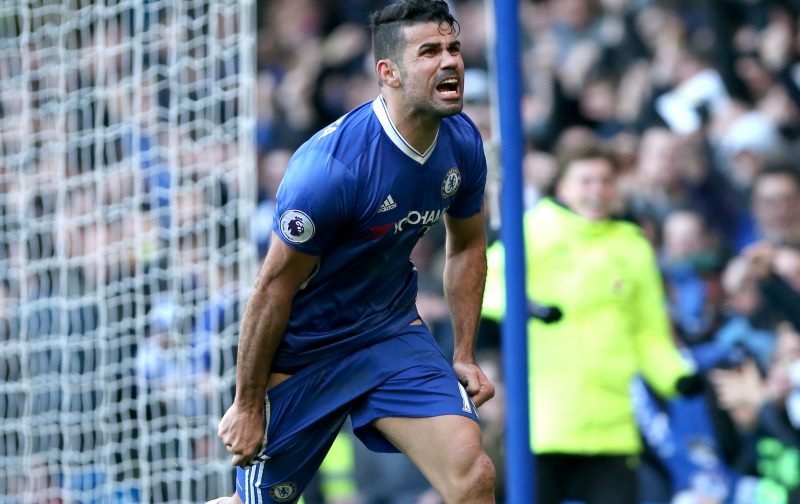 Cheslea are the team to beat in the Premier League right now, with Sunday’s hard fought win over an in-form West Brom side making it nine wins from nine in the league, having conceded just twice.

On Wednesday Antonio Conte takes his side for a tough trip to Sunderland, who before this weekend had seemed to finally be getting it right, with three wins from four.

However, a humbling 3-0 defeat to fellow relegation battlers Swansea on Saturday sent David Moyes’ side straight back to the bottom of the pile in the Premier League.

With Spain international Diego Costa, arguably the best striker in English football at the moment, leading the line for the visitors, Wednesday’s clash at the Stadium of Light may seem a formality.

The Black Cats, however, may have a trick up their sleeve. Whilst Chelsea have the most in-form forward to rely on, David Moyes has conceivably the most proven in Jermain Defoe, who bagged his 150th Premier League goal earlier this season.

With that in mind, how to the two hitmen stack up against eachother? Take a look… 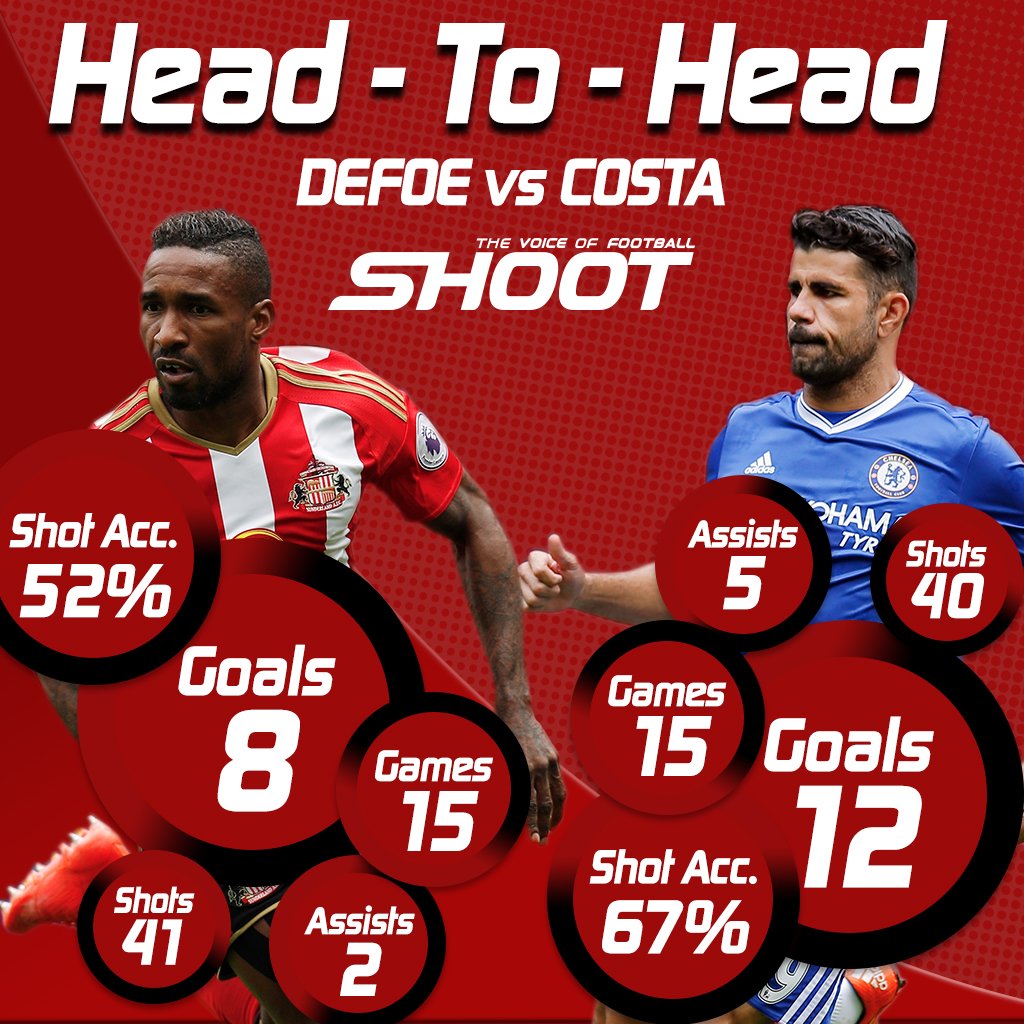