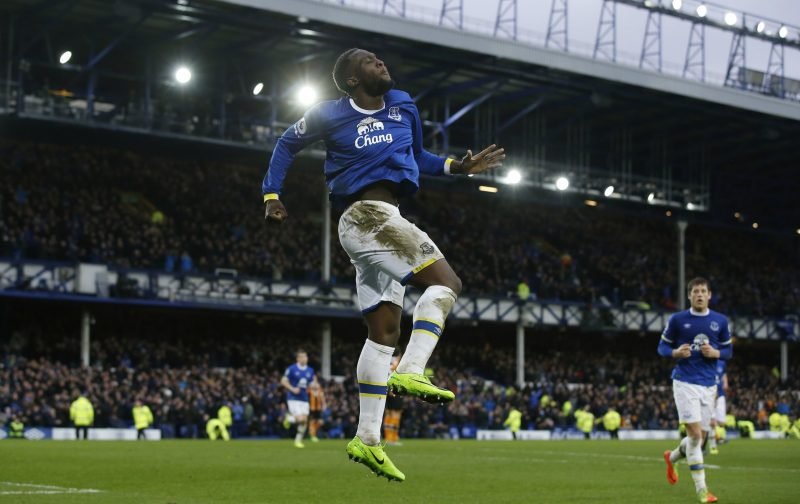 The Premier League is back, thank God! After the doldrums of the international break domestic football graces our lives once again this weekend and it is back with a bang.

The biggest clash of the weekend sees the season’s second instalment of one of the oldest and most fierce derbies in English football as Southampton host Bournemouth…meanwhile there is the small matter of the Merseyside Derby to consider as well.

All joking aside, Saturday’s early kick off is a huge clash for both Liverpool and Everton, regardless of their rivalry. Jurgen Klopp’s side have returned to form after a slump in the early stages of 2017 whilst Ronald Koeman will be desperate to put the saga surrounding top scorer Romelu Lukaku to one side with a win in the derby.

The Belgian striker, who rejected a lucrative new offer at Goodison Park, has reiterated that he remains focused on this season, and his Dutch manager will be relying on him to deliver when they make the trip across Stanley Park.

In the red half of Merseyside, having lost Adam Lallana to injury, Klopp will be looking for Roberto Firmino to deliver the goods, but how do the two stack up? Take a look… 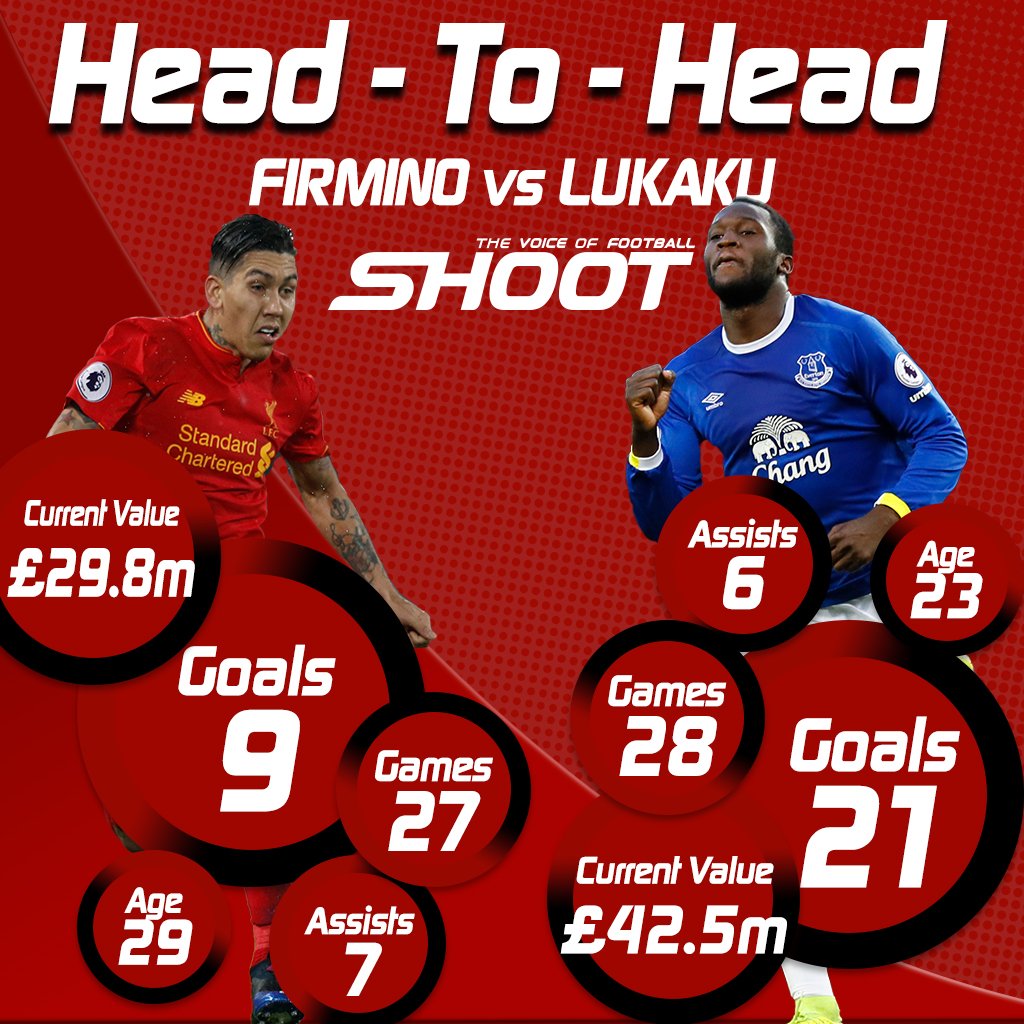