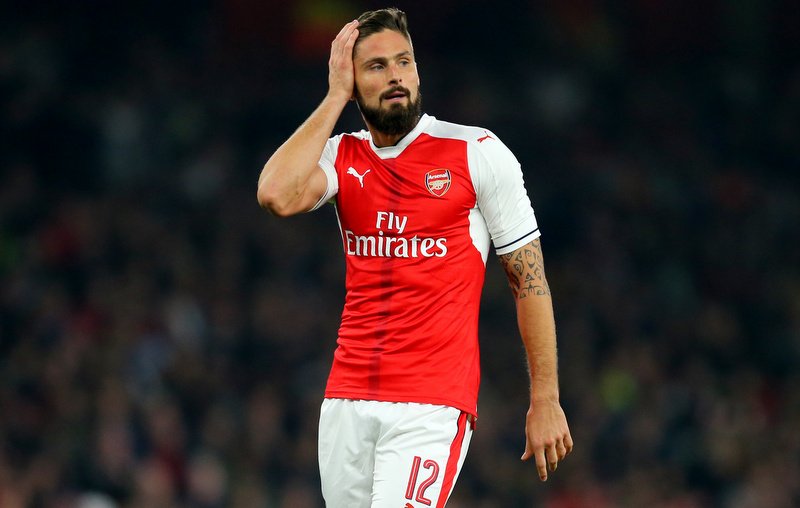 Arsenal will look to keep pace with runaway Premier League leaders Chelsea when they face Walter Mazzarri and his Watford side at The Emirates on Tuesday.

The Hornets are in need of a performance having not won in the Premier League since 10th December, having also been knocked out of the FA Cup in the fourth round at the hands of Millwall over the weekend.

Mazzarri’s side currently sit 14th in the Premier League, and will face an Arsenal side full of confidence having breezed past Southampton in their FA Cup tie, with a 5-0 win.

The Gunners will also be boosted by the return of Danny Welbeck, who bagged the two opening goals against the Saints, however, manager Arsene Wenger has encouraged fans to be patient.

With that in mind, the Frenchman may well turn, once again, to compatriot Olivier Giroud to get the goals back in north London.

With the visitors looking likely to have sold Odion Ighalo to China by kick-off, the Italian boss will be looking to English striker Troy Deeney to get something out of the game, but how do the two stack up? Take a look… 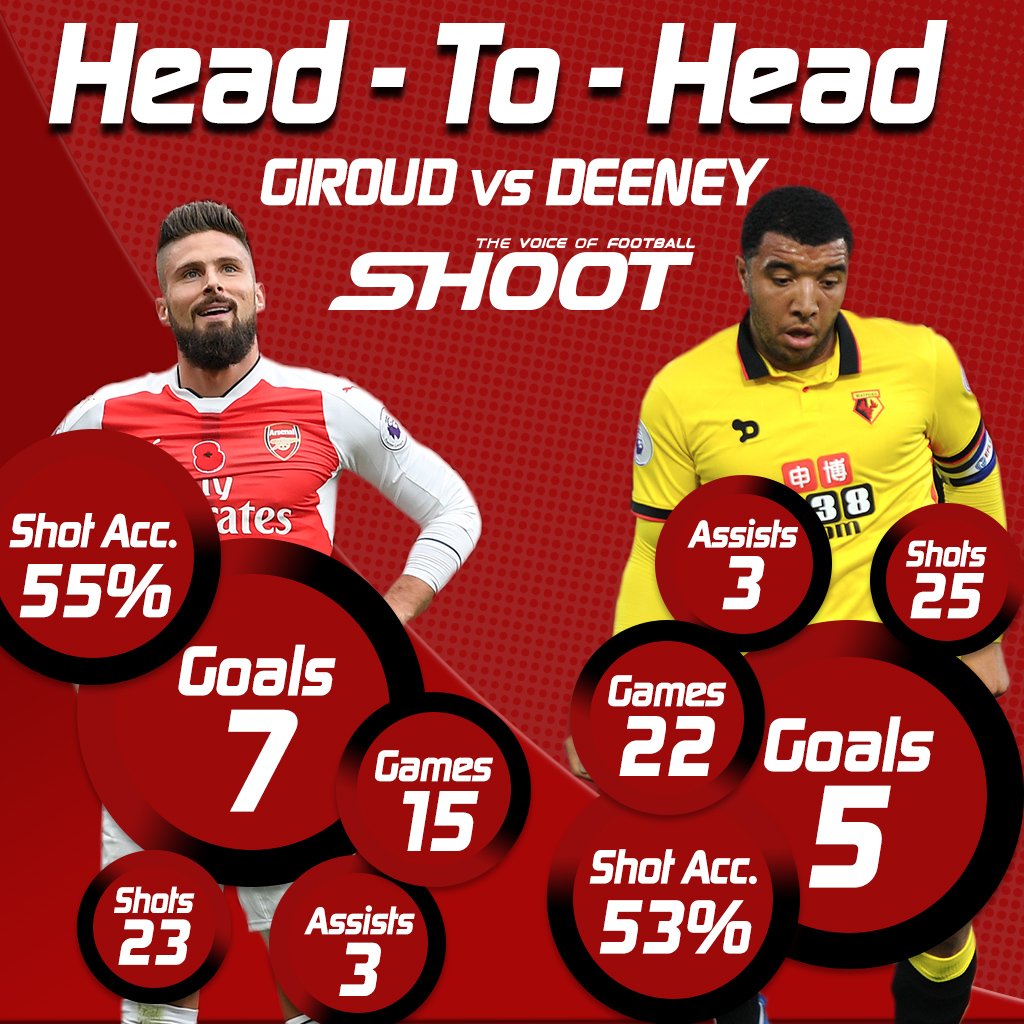