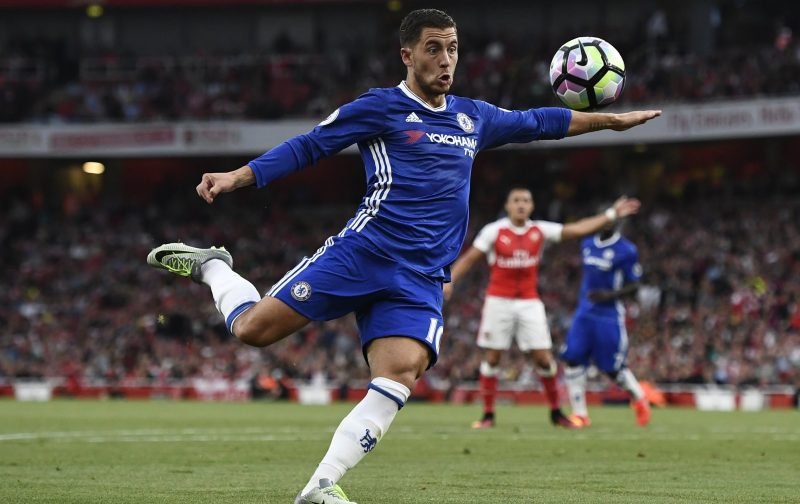 Antonio Conte’s men maintained their ten-point lead at the summit after a 2-1 victory at Stoke prior to the international break, with a late Gary Cahill winner taking the Blues another step closer to the title.

And they’ll have to be at their best to beat a Crystal Palace side who have won their last three league games, and kept three clean sheets in that time.

However, Chelsea possess one of the most talented attackers in the league in the form of Eden Hazard, who will look to add to his tally of 11 goals by inspiring the hosts to victory on Saturday.

Nonetheless, Allardyce’s Palace have produced some excellent results in the past few weeks, beating Middlesbrough, West Brom, and Watford all without conceding a goal, with their 2-0 success at the Hawthorns a particularly great result and one influenced by some brilliance from Wilfried Zaha.

The Ivorian international struck a fantastic effort past the despairing Ben Foster to help the Eagles get a much-needed win, and a moment of brilliance like that may be exactly what Palace need from their tricky winger if they are to get anything from their visit to West London.

So, with these key attackers set to go head-to-head on Saturday, here is how Hazard and Zaha match up in the Premier League this season… 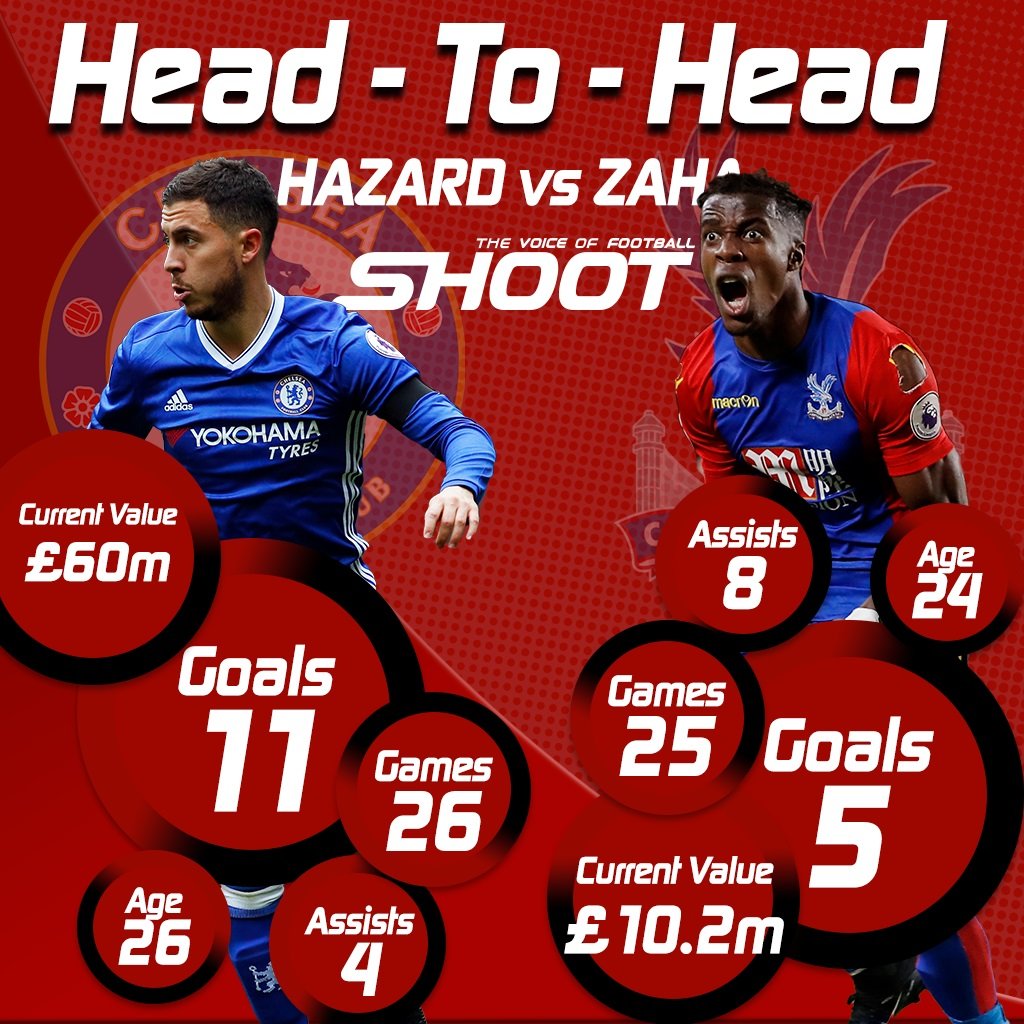