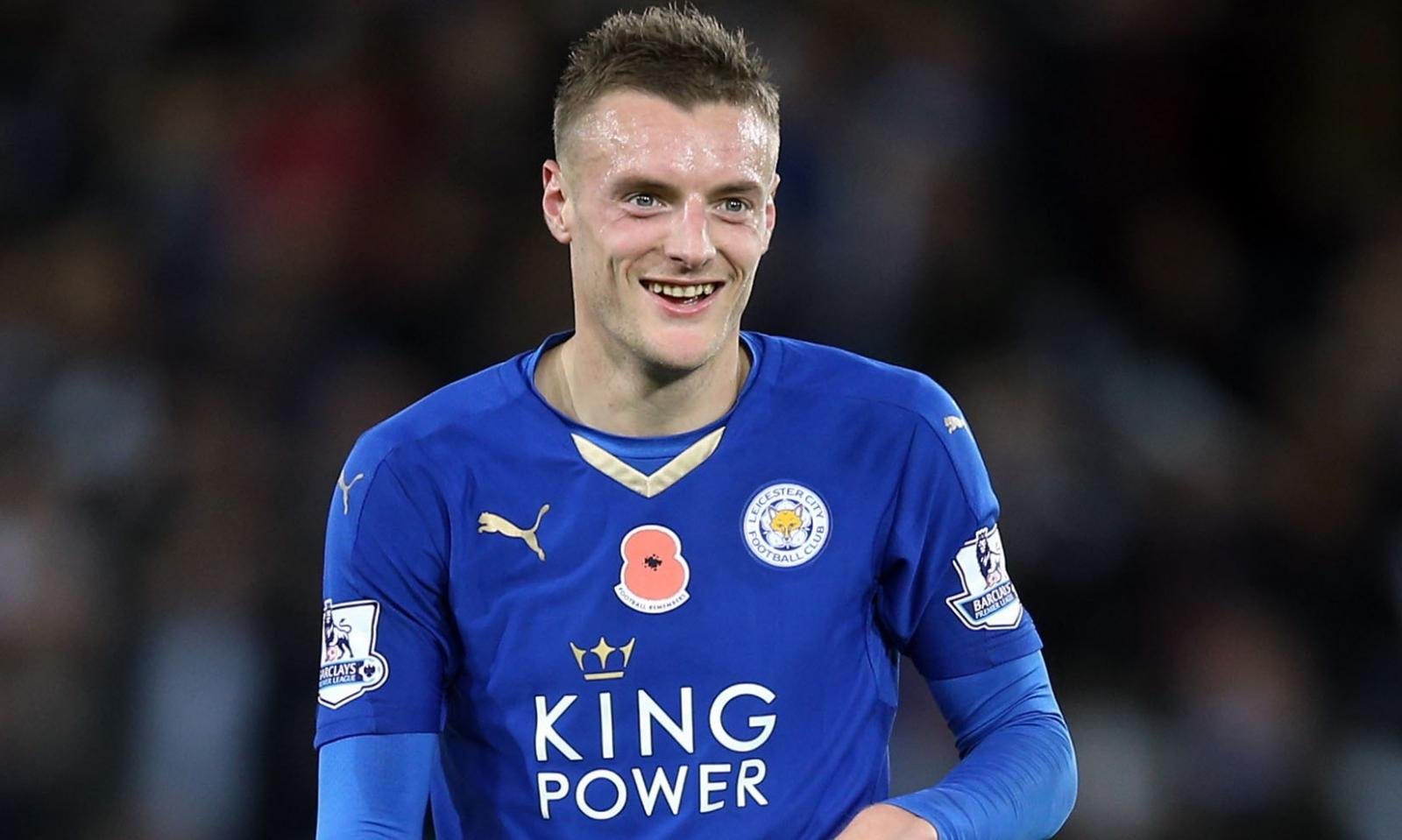 Newcastle host Leicester in the Premier League this weekend, hoping to get their third victory of the season.

The away side are in fine form though, sitting in third place in the table, surprising everyone with their performances.

It’s been a difficult start to the campaign for the Magpies, who haven’t improved on last term’s poor finish despite bringing in fresh faces over the summer.

As for the Foxes, the players that experienced the relegation battle have come out stronger, with Claudio Ranieri carrying on the good work Nigel Pearson did at the back end of last season.

Jamie Vardy has been in outstanding form, and will look to equal Ruud van Nistelrooy’s record of scoring in 10 consecutive Premier League games.

For Newcastle, 21-year-old Aleksandar Mitrovic has split opinion on his start in the North East, with fans warming to his aggressive style of play, but becoming frustrated with his finishing, which should become more clinical over time.

Shoot looks into how the two compare so far this season…