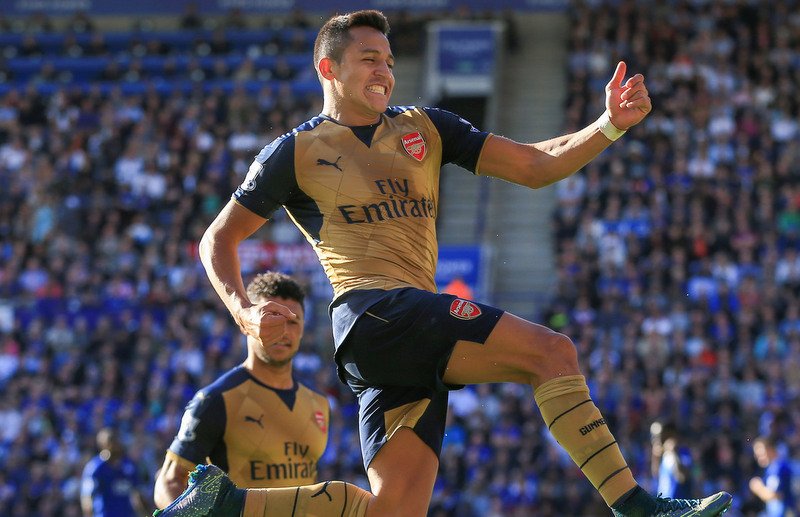 Premier League leaders Manchester United visit the Emirates Stadium to kick-off Super Sunday this weekend; with Arsenal looking to become just the second side to inflict a league defeat on the Red Devils this season.

Despite their miserable midweek, where they suffered successive UEFA Champions League defeats to the hands of Olympiakos, the Gunners will be hoping Alexis Sanchez will be firing on all cylinders after his heroic hat-trick in Arsenal’s stunning 5-2 victory at Leicester City last Saturday.

Meanwhile Italy international Matteo Darmian has been thoroughly impressive in United’s defence so far this term following his summer switch from Torino, helping his new side topple rivals Manchester City at the top of the standings by a single point.