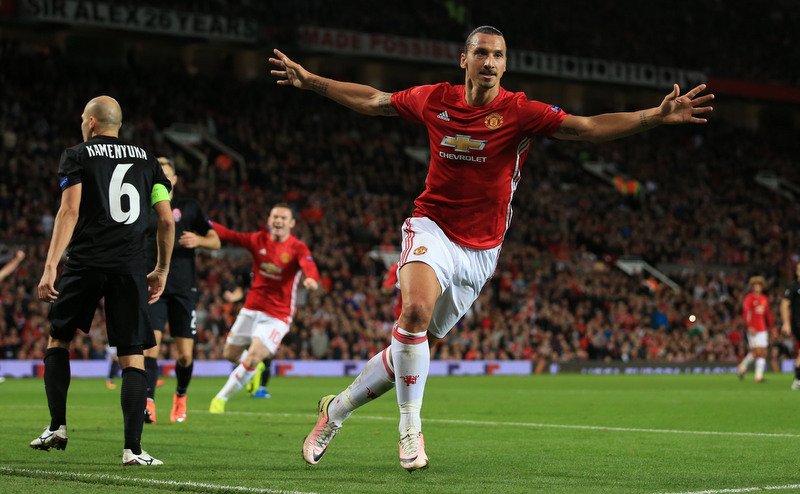 It’s that time of year, we have mid-week Premier League football on our calendars this week, arguably the true meaning of Christmas, is it not?

One of the standout fixtures takes place in south London on Wednesday night, as a suddenly free-scoring Crystal Palace host Jose Mourinho and his Man United side, who will feel Sunday’s win over Tottenham could be a turning point, as long as they get a result at Selhurst Park.

Contrary to all the negativity and questions surrounding Mourinho and Old Trafford, his side are unbeaten in eight, and haven’t tasted defeat in the league since that humbling 4-0 battering at the hands of Antonio Conte and his seemingly immortal Chelsea side, back in November.

Alan Pardew, who more than heavily relies on getting his side into a winning run to stay in the fold, will be looking to his big summer signing, Christian Benteke to bag some goals and send the Red Devils back to the pits of despair.

Mourinho, on the other hand, will be leaning on star striker, Zlatan Ibrahimovic, to get back in the goals, after Sunday’s goalscorer Henrikh Mkhitaryan picked up a knock at the weekend. Just how, though, do the two leading men compare? Take a look… 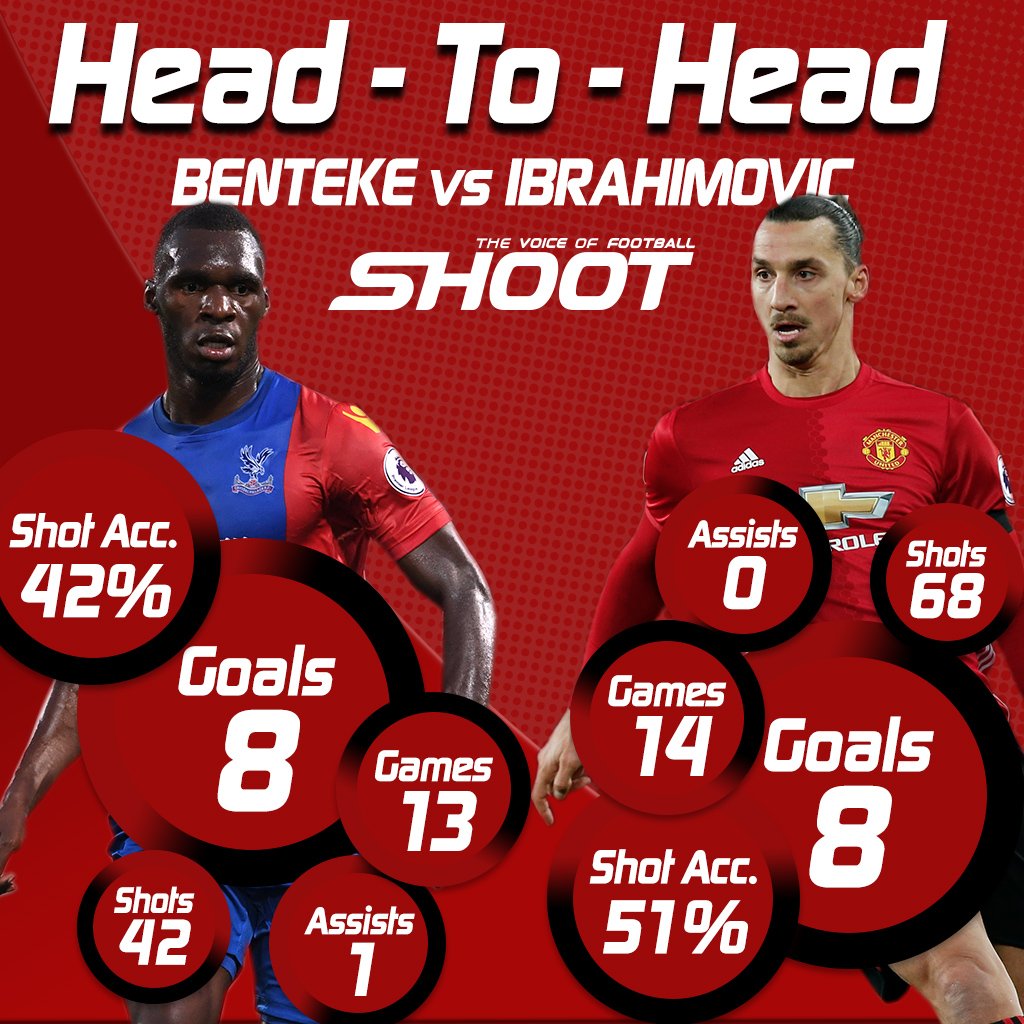