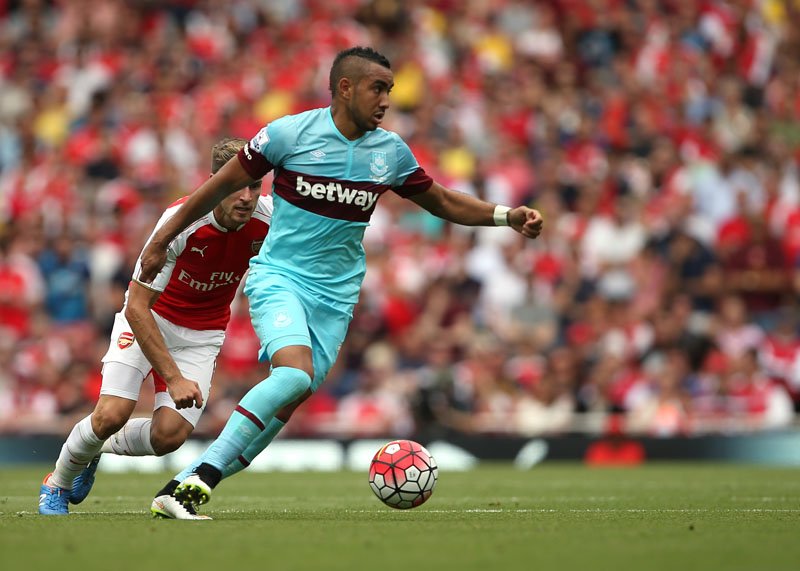 In a contrast of campaigns; new manager Slaven Bilic has already guided the Hammers to a hat-trick of hard-hitting wins over ‘big boys’ Arsenal, Liverpool and Manchester City this term, with the Blues next in their sight.

Meanwhile Jose Mourinho’s men, who currently sit 12th in the table having picked up just 11 points so far, will be looking to scrape back-to-back wins for the first time this season.

Summer signing sensation Dimitri Payet, who has already scored five league goals this season, will be key in the hosts’ search for a fifth victory in seven games, whilst Willian has arguably been Chelsea’s best midfielder this term among a title-winning squad that has failed to live up to expectations.