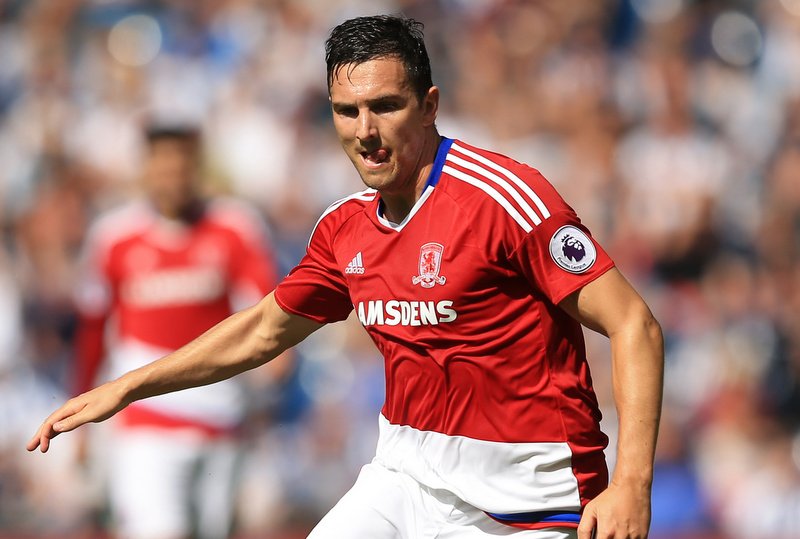 Meanwhile the Tigers, who lie one point adrift of safety in 19th place prior to kick-off, have key man Robert Snodgrass to thank for not being rock-bottom of the top-flight considering his impressive displays this term.

So, with both midfielders set to go head-to-head tonight, here is how Downing and Snodgrass match up so far this season… 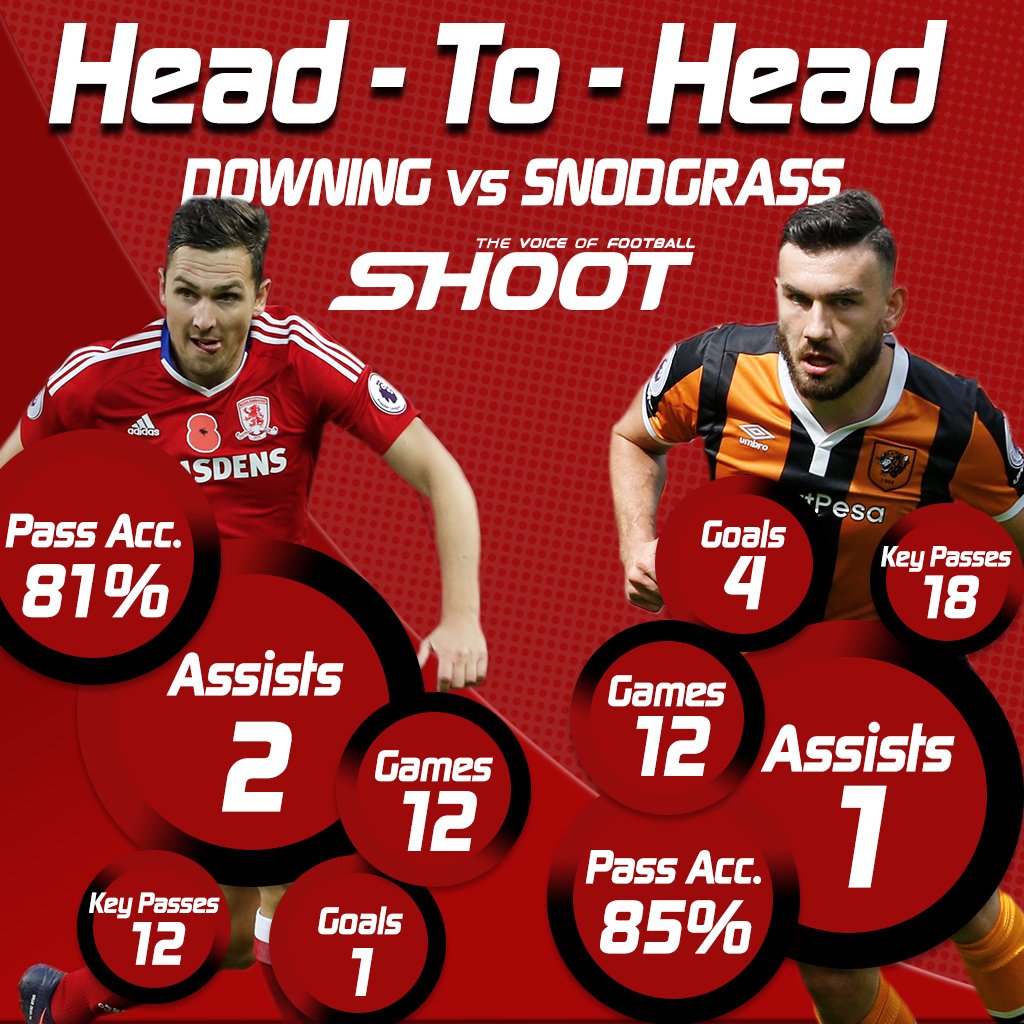