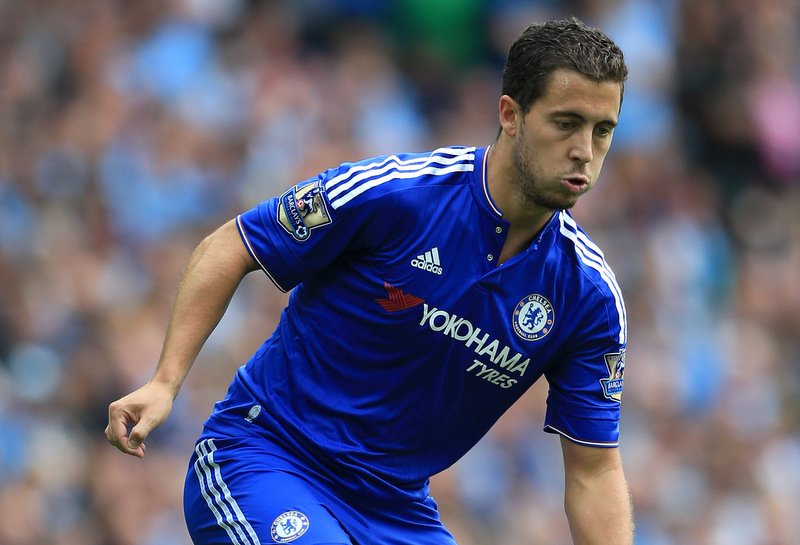 With both sides suffering disappointing starts to the new campaign after last year’s highs, Chelsea and Southampton fill our television screens on Saturday night football in search of just their third league win this season.

The Blues, who suffered their first UEFA Champions League defeat to FC Porto in midweek, will be looking to build upon last weekend’s late revival at Newcastle United after late goals from Ramires and Willian rescued Jose Mourinho’s side a point inside St James’ Park.

Meanwhile the Saints, who are currently one point better off and six places above Chelsea in the league standings, will be brimming with confidence following their impressive 3-1 win over Swansea City at St Mary’s Stadium.

Here’s how each team’s star wingers, Eden Hazard and Sadio Mané, match-up so far this season…