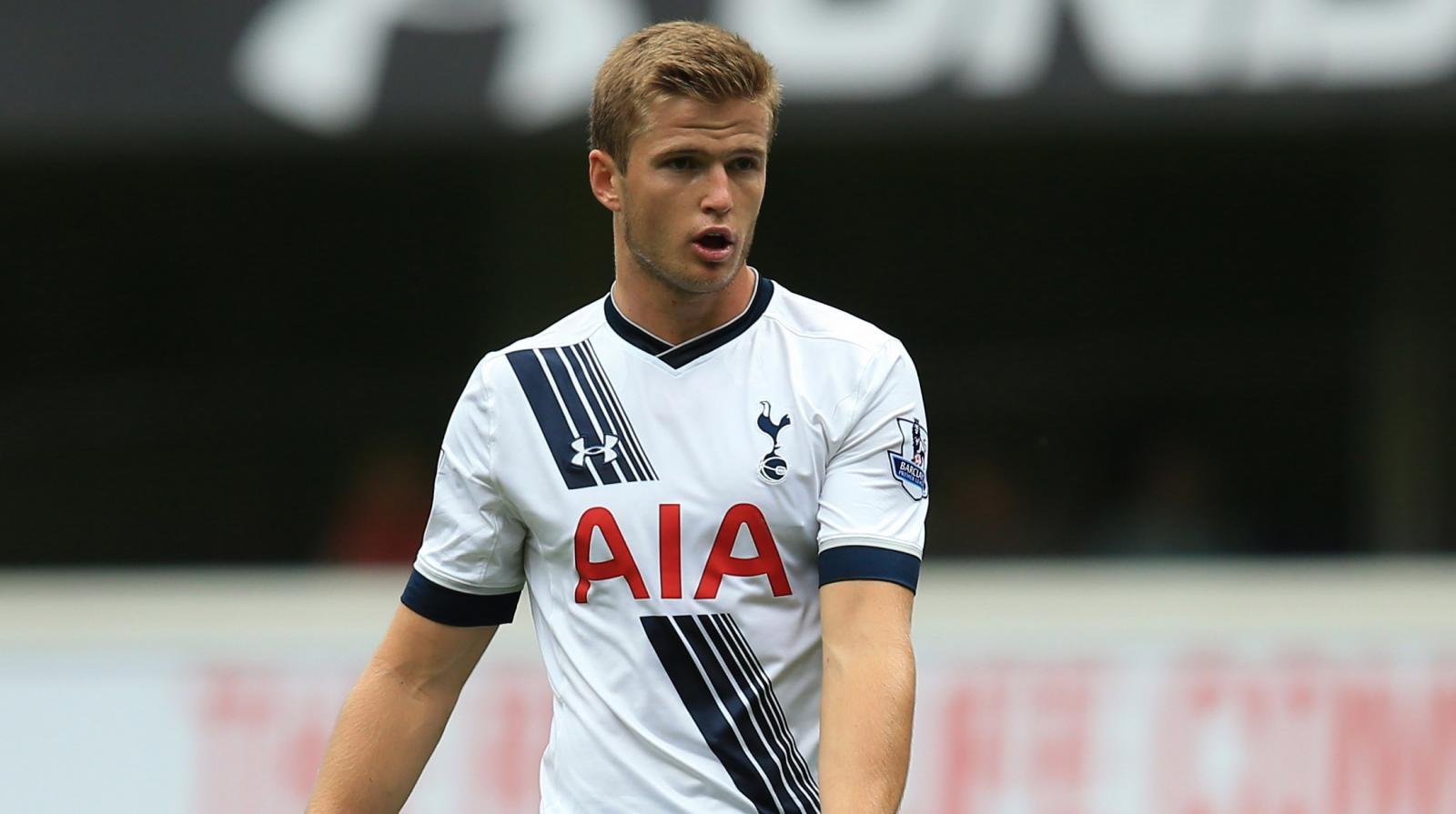 Premier League leaders Manchester City travel to White Hart Lane on Saturday lunch time looking to get back to winning ways after suffering their first domestic defeat of the season at home to West Ham last weekend.

Spurs, on the other hand, are looking for their third win on the bounce after narrow victories against Sunderland and Crystal Palace in their last two outings.

A key battle will be between Tottenham’s Eric Dier, who has impressed in a holding midfield role, and City’s Kevin De Bruyne, who has looked every bit worth the club-record £55 million in his last two appearances.

Here’s how the two have performed this season……