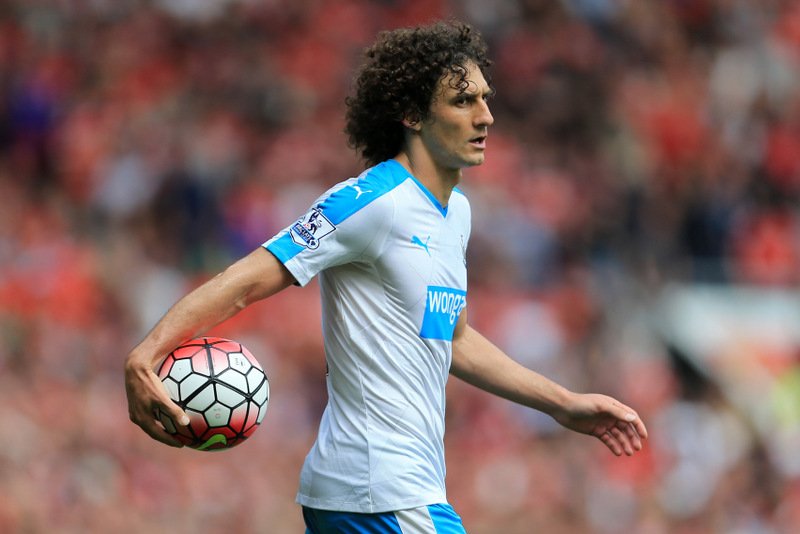 Rock-bottom Newcastle United are in desperate need of a first win of the Premier League season, so what better way than to perhaps seal the club’s first three points at home to Norwich City on Sunday.

After being humiliated 6-1 by league leaders Manchester City a fortnight  ago, with Sergio Aguero bagging five goals at the Etihad, Steve McClaren’s side need an instant pick-me-up if they are to avoid relegation this season.

Meanwhile newly promoted Norwich visit St James’ Park after a solid return to the English top-flight, including victories over Sunderland and AFC Bournemouth, to help the Canaries occupy 13th spot after their opening eight games.

Between the two club’s; they have mustered just one clean sheet in 16 games, signifying the importance of the back four ahead of this weekend’s clash.

Here we compare the performances of both team’s captains, Fabricio Coloccini and Russell Martin, so far this term…