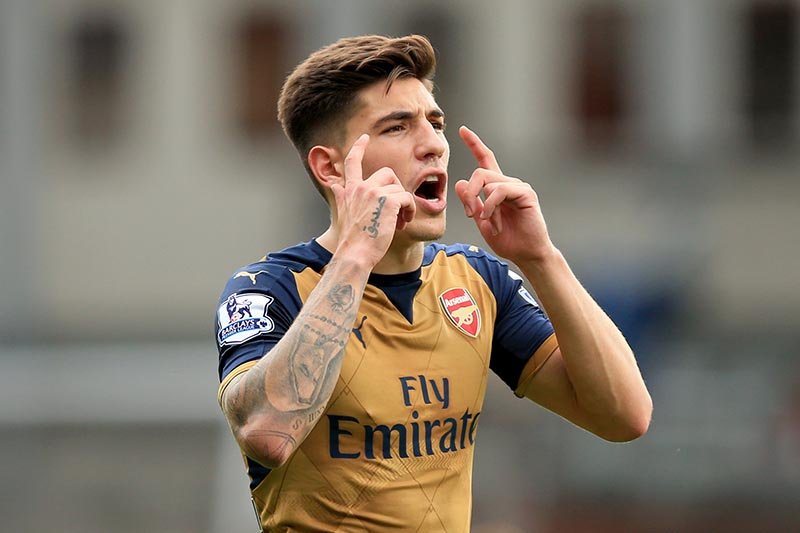 Arsenal will be looking to go top of the Premier League, even if it is for potentially less than 24 hours, when they entertain Everton on Saturday night.

With current leaders Manchester City not playing arch-rivals Manchester United until Sunday, this gives the Gunners the opportunity to go one point clear at the summit, should they defeat the Toffees at the Emirates Stadium.

On a run of three successive league wins; plus off the back of an impressive 2-0 victory over Bayern Munich in midweek, Arsene Wenger’s side will be looking to keep their third consecutive Premier League clean sheet on Saturday, with right-back Héctor Bellerin starring for the Londoners so far this campaign.

Meanwhile Roberto Martinez’s men will be looking to bounce back from their 3-0 defeat to United last weekend, with Republic of Ireland international Seamus Coleman eager to put things right this weekend.