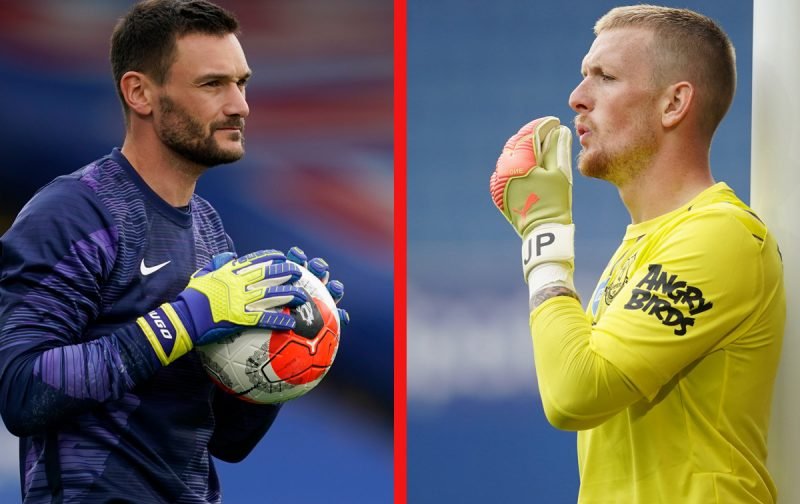 The Premier League returns for the 2020/21 season and, in one of the opening weekend’s biggest fixtures, Tottenham Hotspur take on Everton on Sunday.

Both sides will be hoping to get off to a winning start after suffering rollercoaster campaigns last term which included a change of manager.

Both sets of supporters will be hoping for more this campaign as the Portuguese and Italian Premier and Champions League winning coaches embark on their first full season in each respective dugout. 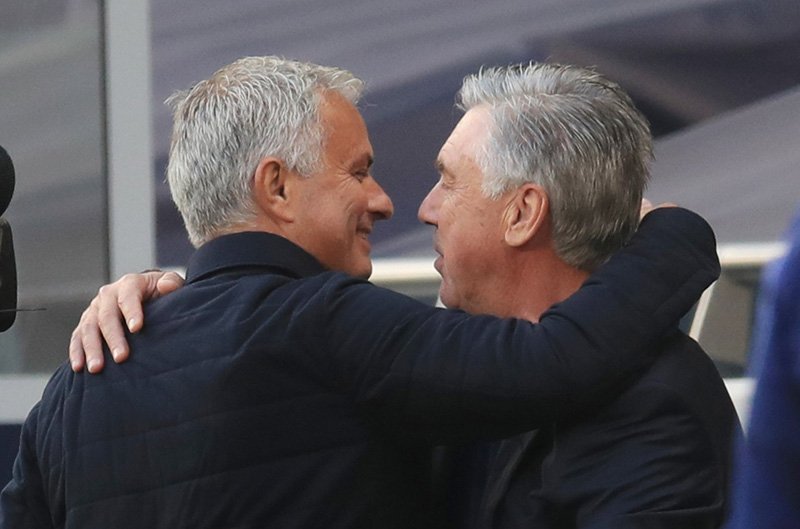 Mourinho and Ancelotti will be aiming for improvement this season.

New faces have been brought in with Tottenham signing the likes of Pierre-Emile Hojbjerg and Matt Doherty, while the Toffees have recruited players such as James Rodriguez and Allan.

But if either side is to have a successful campaign, they will be relying on their goalkeepers to put in consistent performances.

After not quite being at the heights he would expect of himself, Hugo Lloris performed well after returning from injury in January.

The Frenchman is has been a key part of the North London outfit’s side over the past eight seasons and – with new boy Joe Hart offering competition – will be so again.

Between the other sticks, Jordan Pickford has come in for criticism over the past couple of seasons after his heroics for England at the 2018 World Cup.

The Three Lions stopper, 26, is capable of pulling of world-class saves, but will be determined to cut out his recent errors to help his side and secure his place in goal at Euro 2021.

So which goalkeeper will come out on top for their team at the Tottenham Hotspur Stadium? Here’s a look back at how these two internationals performed in the 2019/20 Premier League campaign…