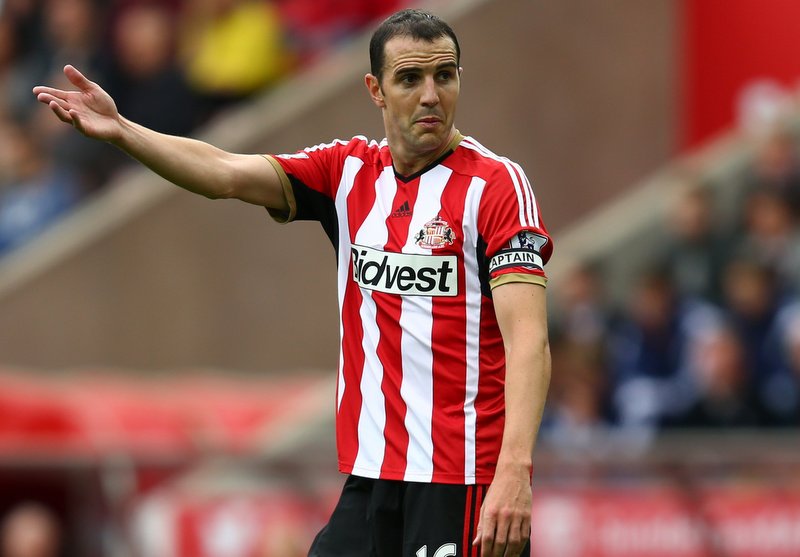 Sunderland will be desperate to record their first Premier League win this season as they go in search of a sixth straight Tyne-Wear derby victory when they host arch-rivals Newcastle United on Sunday.

The Black Cats, who recently appointed Sam Allardyce as manager, lie rock-bottom in the English top-flight after picking up just three points from their opening nine league games, with last weekend’s 1-0 defeat at West Brom their sixth loss already this term.

However their counterparts haven’t fared too much better this season, Steve McClaren’s Magpies were humiliated 6-1 by Manchester City earlier this month before hammering Norwich City 6-2 last Sunday to record their first league win of the campaign.

With both sides shipping 19 league goals so far this season; only Norwich have conceded more, captains John O’Shea and Fabricio Coloccini will play vital roles in the 152nd Tyne-Wear derby on Sunday.

Here is how both leaders match up so far this season…