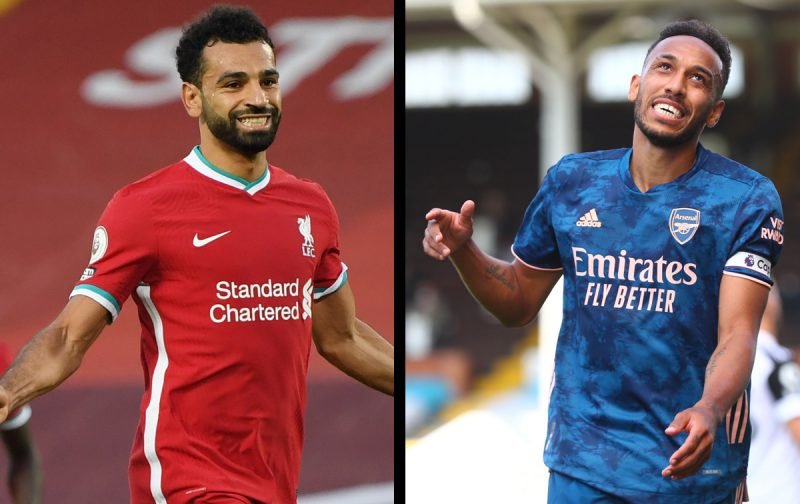 Both sides have made a perfect start to the season with two wins from two, but Mikel Arteta’s Gunners will need to be at their very best to end Liverpool’s 60-game unbeaten run at Anfield, which stretches back to April 2017.

Despite winning last season’s title with ease, the Reds have looked to add depth with the signing of Thiago Alcantara from Bayern Munich and Wolves’ Diogo Jota.

While Arsenal’s summer expenditure hasn’t quite turned as many heads, the North London side have made several acquisitions, such as Gabriel from Lille and Willian on a free transfer from Chelsea.

Despite new faces, the Gunners’ best piece of summer business has to be tying Pierre-Emerick Aubameyang, who scored 22 Premier League goals last season, down to a new three-year contract.

The Gabon international has scored 55 top-flight goals since his move to the Emirates in January 2018 and was named club captain in November 2019. 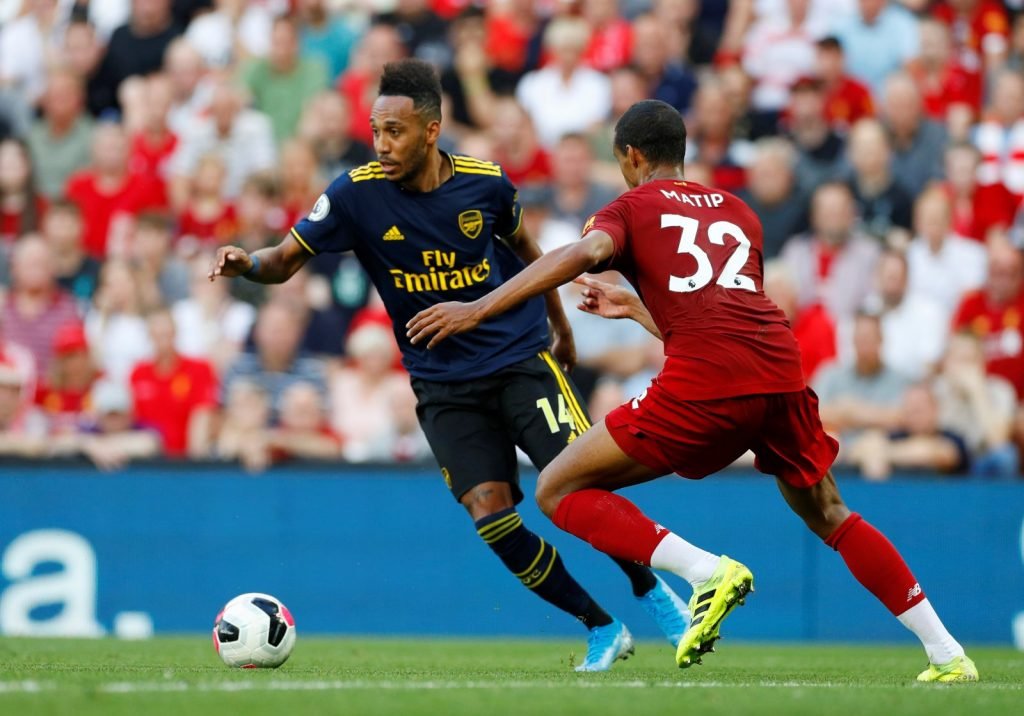 Aubameyang netted the winning penalty when Arsenal and Liverpool met in the Community Shield in August and attracted interest from Barcelona and Inter Milan before committing his future to the Gunners.

In Mohamed Salah, Liverpool have their own proven Premier League marksman.

The Egyptian forward scored a hat-trick against Leeds United on the opening day as he again proves to be a vital part of the champions’ front-three.

Salah scored twice in this fixture last season – a 3-1 win for the hosts – and will provide an increased test for Arsenal’s defence, which held strong in their previous league games against West Ham and Fulham.

Both Salah and Aubameyang have the quality to provide match-winning moments of creativity, but who will come out on top at Anfield?