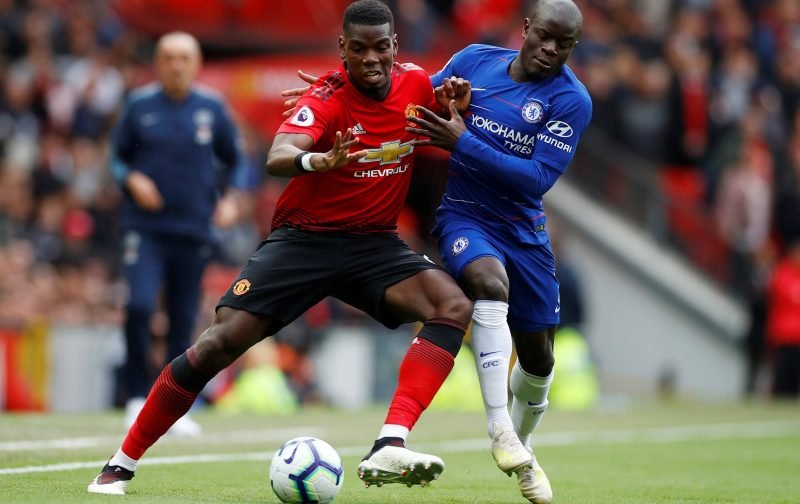 Football fans all over the country will be excited to see that this weekend marks the return of the Premier League.

The opening gameweek gives sides the opportunity to set the tone for the 2019/20 season, as well as giving players the chance to prove they deserve to be in the team week-in, week-out.

In the tie of the opening round, Manchester United take on Chelsea in what has always been a feisty encounter on Sunday (4:30pm kick-off).

There have been some real standout performers for both sides in pre-season – such as youngsters Mason Greenwood and Mount respectively – whom managers Ole Gunnar Solskjaer and Frank Lampard will be looking for those to when it matters most.

Both young Englishmen will be hoping to get into first-team squad on a regular basis this season and will earmark big fixtures, such as this, as the best way to make an impression on the their managers who are set for a first full campaign in charge at their respective clubs.

As well as giving youth a chance, United have spent £140million on three players this summer, including the world-record centre-back purchase of Harry Maguire from Leicester City.

Meanwhile, Lampard has been restricted in the market due to the Blues’ transfer ban, plus has also had to contend with losing Eden Hazard to Real Madrid and David Luiz in a surprise Deadline Day move to Arsenal.

But the West London club still have N’Golo Kante and he is set to battle it out with France teammate Paul Pogba in the centre of the park, trying to dictate the tempo and dominate possession. 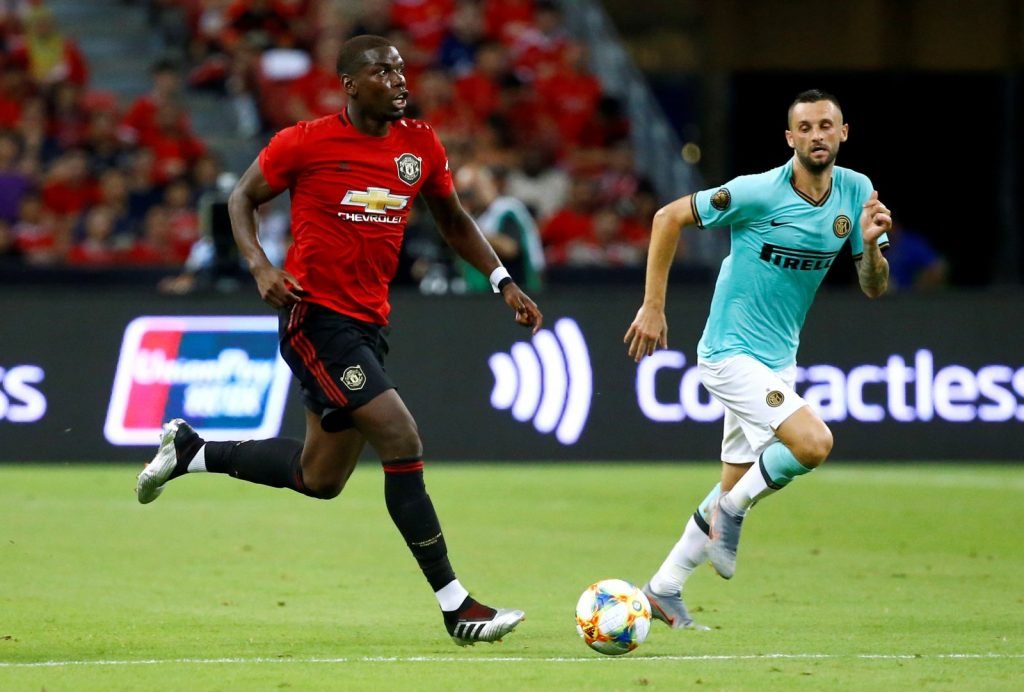 Pogba, who was named in the PFA Team of the Year last season, will be hoping to kick-on from last term in which he registered 13 goals and nine assists in what was a disappointing season for the Old Trafford club.

The United youth product returned to Manchester in 2016 after impressing at Juventus, but has since had to face speculation regarding his future each summer.

This term will be a chance for the versatile and talented playmaker to show that he is maturing and is totally focused on performing for the 13-time Premier League winners.

Meanwhile, fellow 2018 World Cup winner Kante is more known for his off-the-ball energy and tackling rather than his creativity. 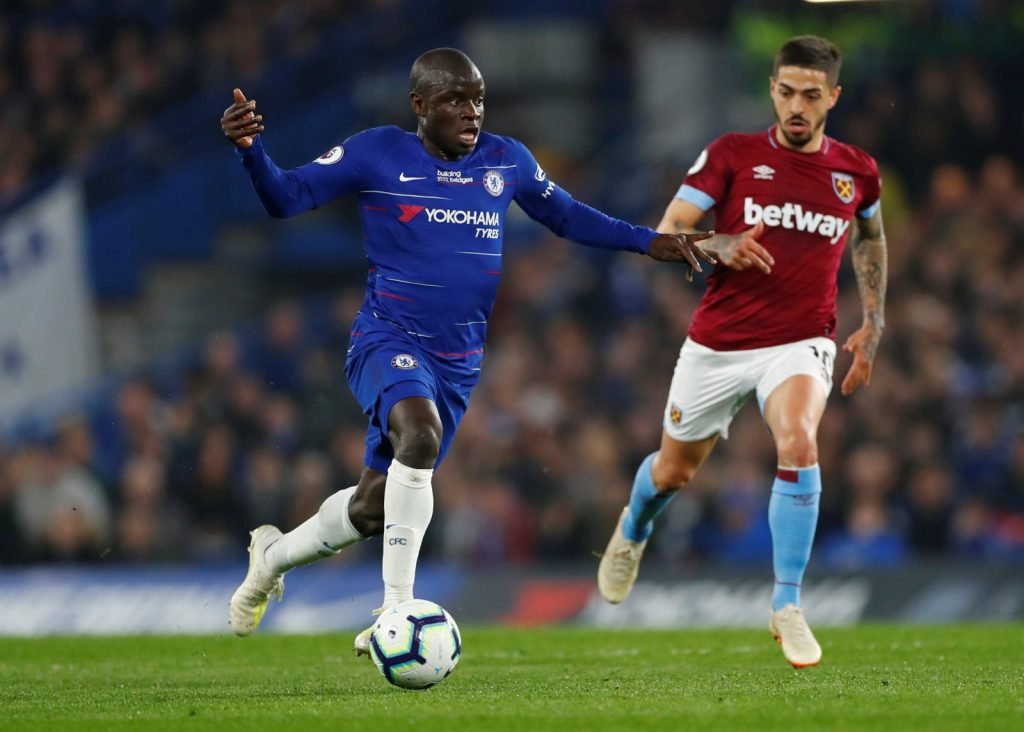 Kante has ben a superstar since moving to the Premier League in 2015.

The 2017 PFA Players’ Player and Premier League Player of the Season renowned for his incredible work ethic and willingness to do the dirty work to win the ball back and put his side on the front foot.

Under former manager Maurizio Sarri, the ex-Leicester City star was pushed slightly wide in order for Jorginho to operate in the holding role.

But now with club-legend Lampard in the manager’s seat at Stamford Bridge, we could see Kante back operating in between the defensive line and central midfielders.

If Chelsea are to make it into the top-four and get Champions League football without bringing in any fresh talent then Super Frank will be reliant on Kante to keep performing at a top level.

But who will come out on top for their team at Old Trafford? Here’s how these two France internationals performed in the Premier League last term…