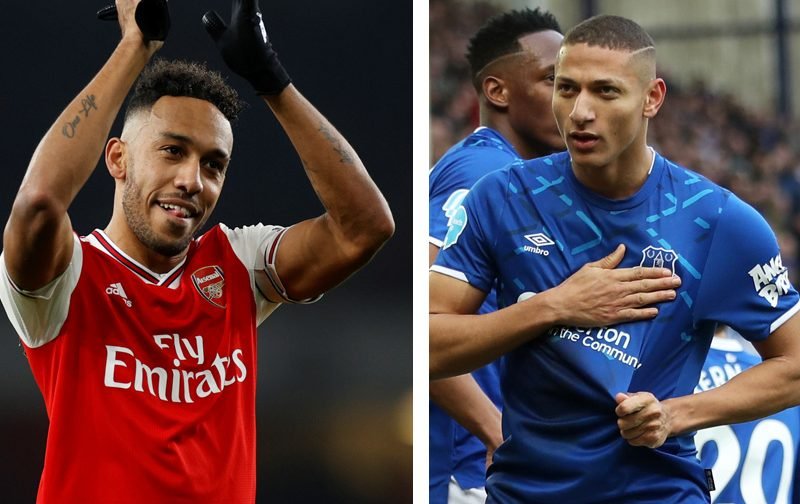 Arsenal take on Everton at the Emirates on Sunday in a big fixture for both clubs.

The Gunners are currently tenth in the Premier League – one place and two points adrift of their Merseyside visitors.

Both have changed their managers from the start of the campaign, with Mikel Arteta replacing Unai Emery and Carlo Ancelotti taking over from Marco Silva.

Following a difficult opening four months or so, both have improved under new management, making this an interesting match in the race for a European spot.

Arteta, who has his side playing at a higher intensity, has lost just one of his 10 matches in charge in all competitions, while Ancelotti, whose team look more dangerous on the counter-attack, has won five of his nine games at the helm.

In the previous encounter in December, both the Spanish and Italian watched a goalless draw from the stands after having just been appointed. 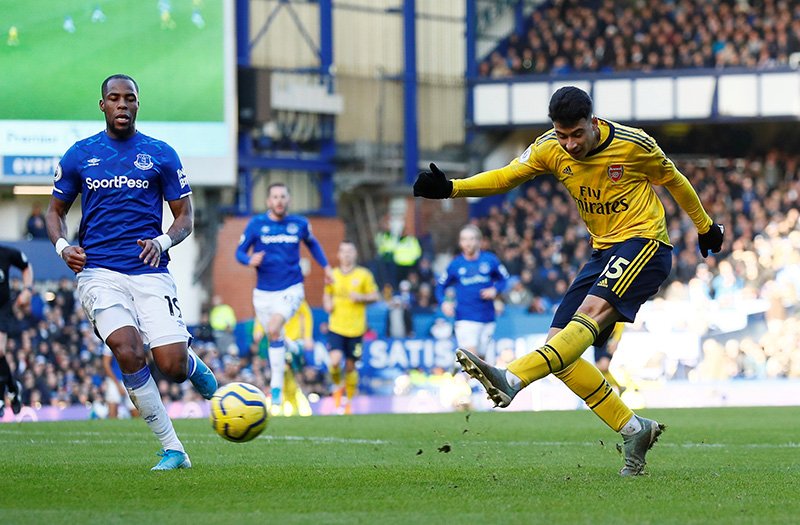 The two played out a 0-0 draw at Goodison Park.

Neutrals will be hoping for goals this time and with main goal-grabber for Arsenal, Pierre-Emerick Aubameyang, in the side, there’s a good possibility that will be the case.

Had it not been for the Gabon international’s 15 Premier League strikes, the Gunners could’ve found themselves even further down the table.

Arteta has often deployed the ex-Borussia Dortmund star from the left hand side but, wherever he lines up, he has the quality to hurt an Everton team which has conceded 38 goals in 26 games.

In the Blue corner, Richarlison has nine Premier League goals and will pose a great threat to Arsenal’s notoriously dodgy backline, which has actually conceded four less (34) than the Toffees in the league.

The Brazil international is a strong and aggressive forward who will look to bully the Gunners and fire his team to another big three points at the Emirates.

So which forward will come out on top for their team on Sunday? Here’s how these two strikers have performed in the Premier League so far this term…