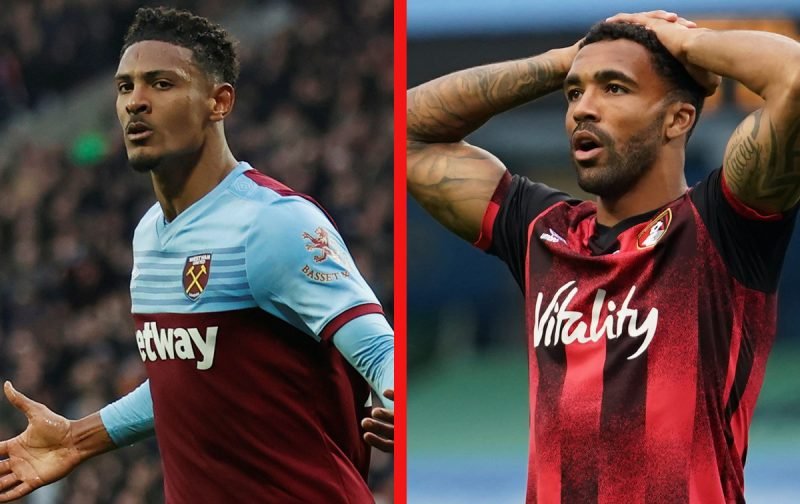 The Premier League is back and, in the first weekend, West Ham United welcome Newcastle United to London.

Five points separated the hosts, who finished 16th, and their visitors, who were three places ahead in 13th last term.

Respective managers David Moyes and Steve Bruce will be hoping for improvement this term but with the division as competitive as ever that’s no guarantee.

Despite a disappointing campaign, the Hammers have made just one senior signing to date, sealing the permanent transfer of midfielder Tomas Soucek who impressed on loan in the second part of the last campaign.

Meanwhile, the Magpies have been more active bringing in four new faces to freshen things up at St James’ Park. 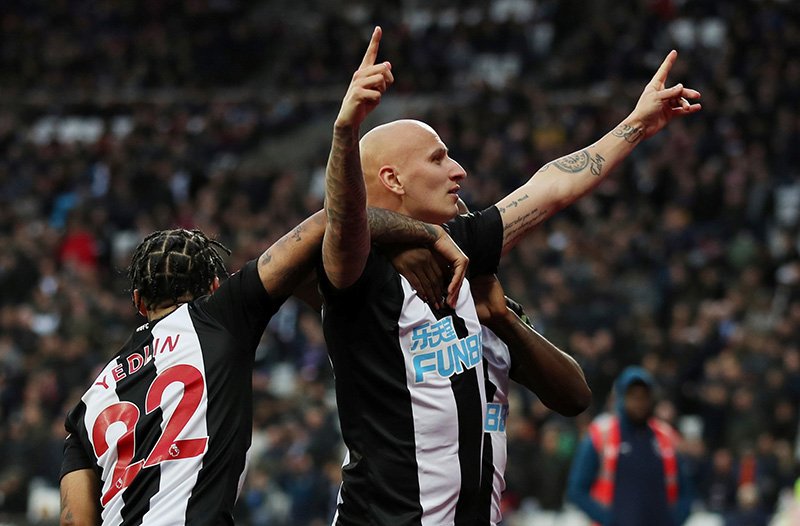 Newcastle came out on top 3-2 in this fixture last season.

One of those comes in the shape of striker Callum Wilson from relegated Bournemouth for around £20million.

Fans will hope the four-time England international can be their new number 9 goalscoring hero with others failing to step up in recents years.

Talking of stepping up, West Ham will want Sebastien Haller to do the same in his second season in the Premier League.

The 26-year-old started off well following a club-record move from Frankfurt last summer but then lost his place in the side after a poor run in front of goal.

So two strikers and two teams who will both be determined to show that they have what it takes to make some waves in the upcoming season.

But which centre-forward will come out on top for their team at the London Stadium? Here’s a look back at how these two strikers performed in the 2019/20 Premier League campaign…