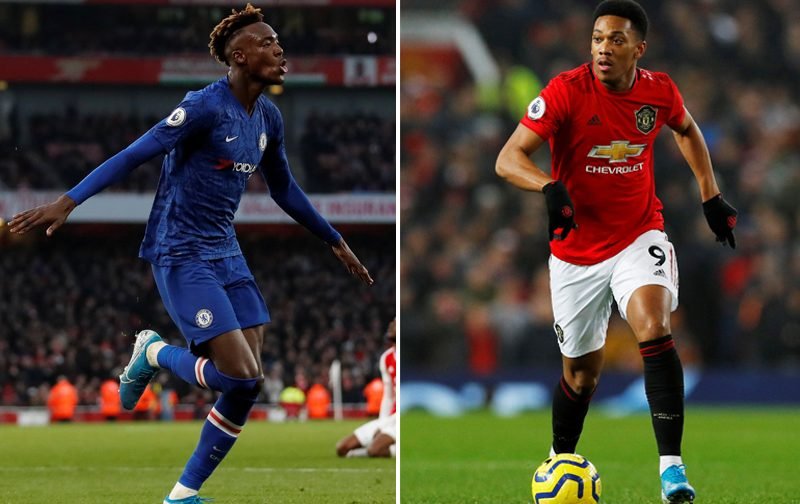 Manchester United head to the capital to face Frank Lampard’s Chelsea side on Monday night following both clubs’ winter break.

The home side are looking for their first league victory in over a month, since beating Burnley 3-0 on January 11.

Last time out, the Blues managed a hard-earned point away at high-flying Leicester City thanks to a brace from centre-back Antonio Rudiger.

Sitting in fourth place, it would appear that Chelsea’s best route for silverware this season is the FA Cup – but Lampard’s men will have to overcome Liverpool in the Fifth Round if they are to win the trophy they last lifted in 2018.

As for the away side, Manchester United will be boosted by the news that deadline-day loan signing Odion Ighalo is available for the trip to Stamford Bridge.

Ole Gunnar Solskjaer’s side are currently in eighth place, six points off Monday’s opponents and a staggering 38 points behind runaway leaders Liverpool.

In his first full season at the helm, Solskjaer’s side have had a frustrating campaign and are yet to string more than two wins in a row together.

You may not have predicted that if you watched the opening game of the campaign where United thrashed the Blues 4-0 at Old Trafford in what was a clinical performance. 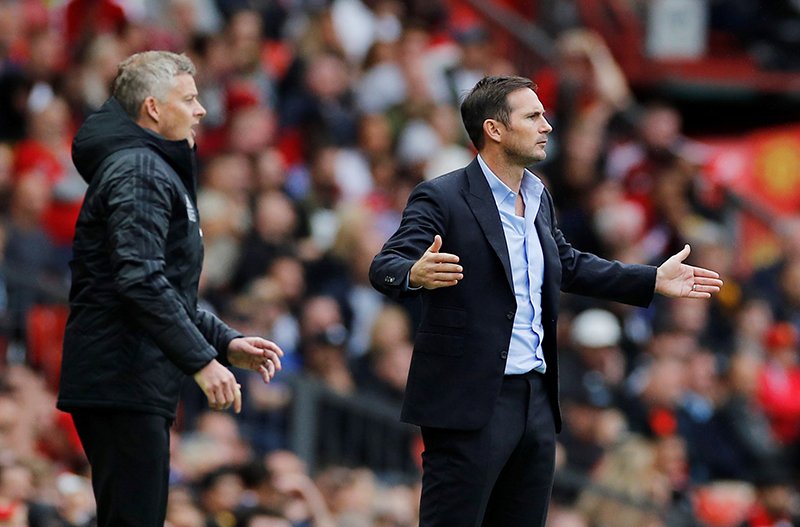 Lampard’s Chelsea will hope for a better result to when they faces Solskjaer’s United on the opening day of the season.

In their previous matches, Chelsea and United had average starting XI ages of 26 and 25.2 respectively, which demonstrates that both sides are very much in a transitional phase and value youth highly.

A player who has benefitted massively from Lampard’s trust in young players is forward Tammy Abraham.

The Englishman is by far Chelsea’s top scorer this season with 13 league goals and is well in contention to be starting for England at Euro 2020.

Abraham has been with the Blues since the age of eight and, after impressive loans at Bristol City and Aston Villa in the last few years, the 22-year-old is now grasping his chance with both hands.

His opposite number on Monday night, Anthony Martial, is only two years older but has been in United’s first-team since signing from Monaco in 2015.

The Frenchman has been utilised mainly as a centre-forward this term and has eight Premier League goals to his name.

However, Martial has netted just once in his last six matches – and that came in the big 6-0 FA Cup win at League One side Tranmere Rovers.

Chelsea will be wary of the speedy forward though, as he’s netted three times in his last two appearances against the Blues, including a brace in last season’s 2-2 draw at Stamford Bridge.

So who will come out on top for their team on Monday night? Here’s how these two strikers have performed in the Premier League so far this term…