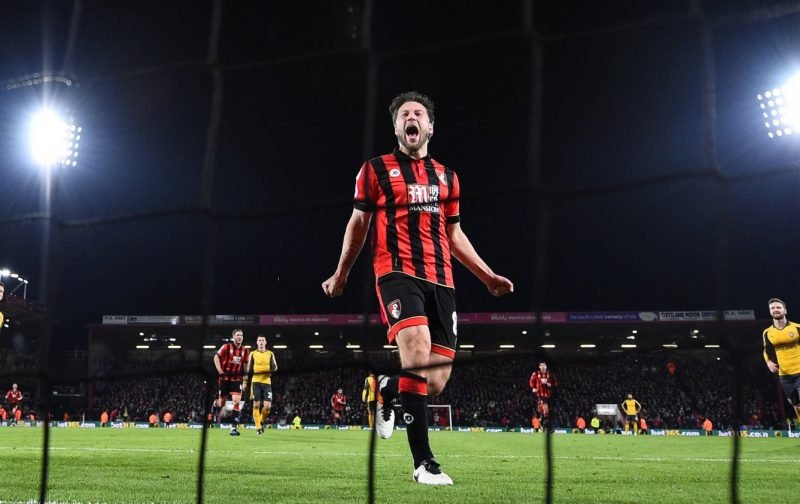 Manchester United are back in Premier League action after their EFL Cup final victory this weekend when they welcome Eddie Howe and his Bournemouth side to Old Trafford.

Jose Mourinho’s side will be hoping that their form against south coast sides, having beaten Southampton to lift the League Cup on Sunday, continues when the Cherries rock up in Manchester.

The southerners meanwhile will be looking to turn their recent form on it’s head, having not won a game in all competitions since the turn of the year.

Furthermore, they will be hoping this year’s visit to the Theatre of Dreams goes a lot smoother than last season’s when a false bomb scare meant the game, on the last day of the Premier League season, was called off and rearranged.

Howe will be looking to his main man in midfield, Harry Arter, to settle the side on what is a crucial afternoon in the calendar.

In the other dugout, Mourinho will be hoping Spain international Ander Herrera can keep up his recent impressive form, but how do the two compare? Take a look… 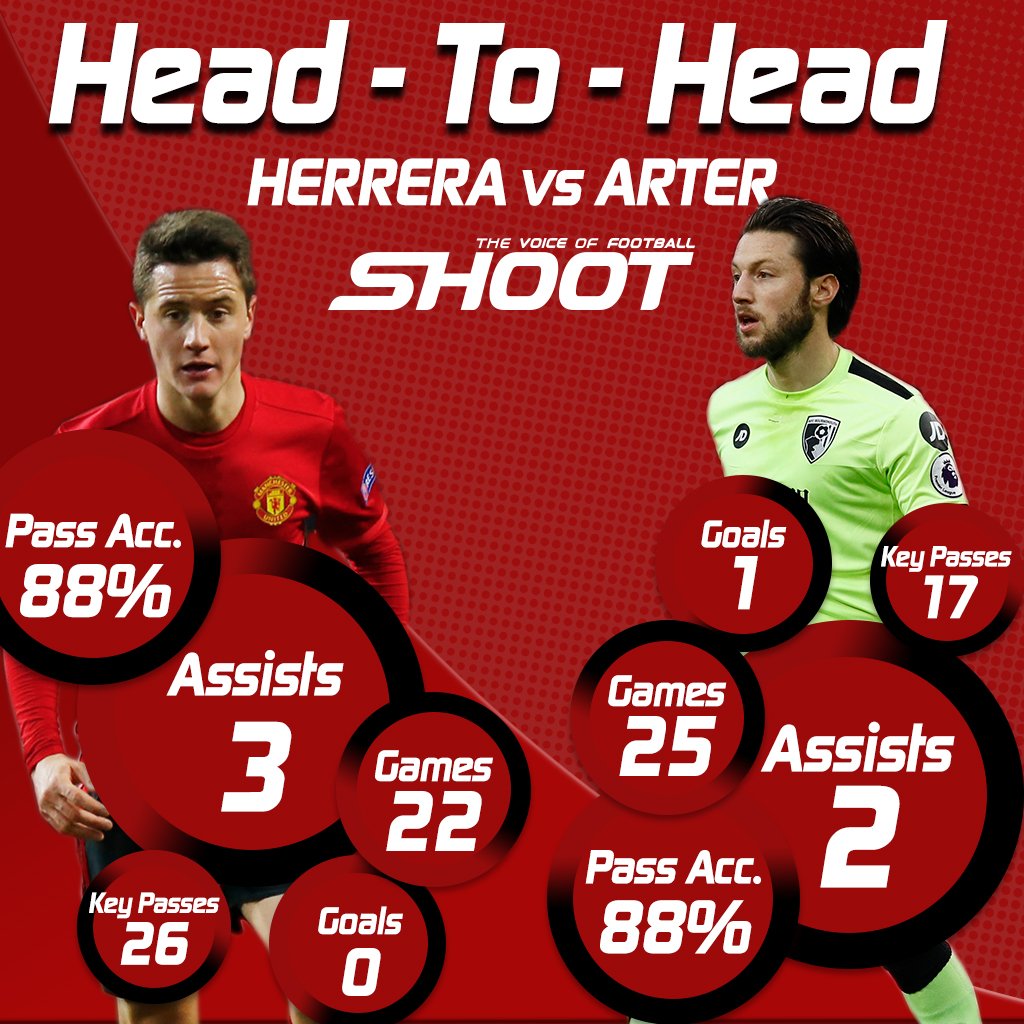