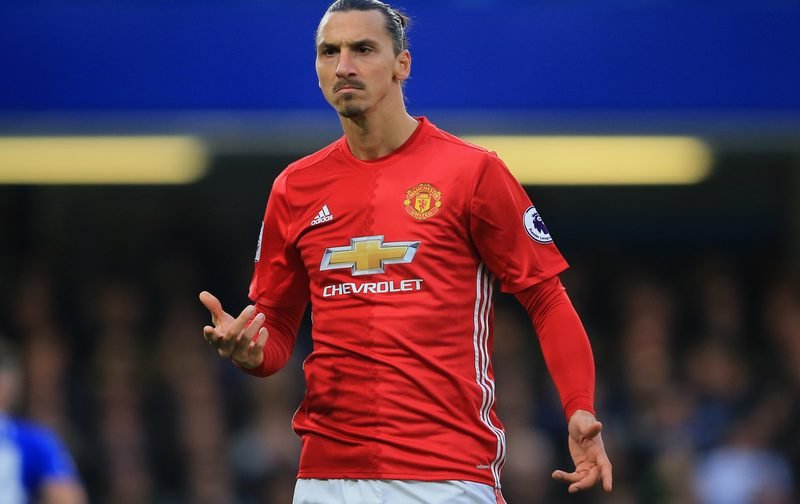 Super Sunday sees Manchester United host Tottenham at Old Trafford (14:15), with the hosts looking to reduce the six-point gap between the two sides in the league standings.

The Red Devils, who defeated Zorya Luhansk 2-0 on Thursday night in the Europa League, have an in-form striker in Zlatan Ibrahimovic, who has already scored 13 goals in just 22 games for Jose Mourinho’s men since arriving in the summer.

Meanwhile Spurs, who saw off CSKA Moscow 3-1 in the Champions League at Wembley Stadium on Wednesday evening, have reaped the benefits of fellow forward Harry Kane since his return from injury, with the England international netting five times in his last four league outings.

Last season, Tottenham began their 2015/16 season at The Theatre of Dreams, although Kyle Walker’s own goal in the 22nd minute ultimately cost the visitors the game as United claimed an opening 1-0 win.

So, with both key strikers set to go head-to-head on Sunday, Shoot! looks at how Ibrahimovic and Kane match up so far this campaign… 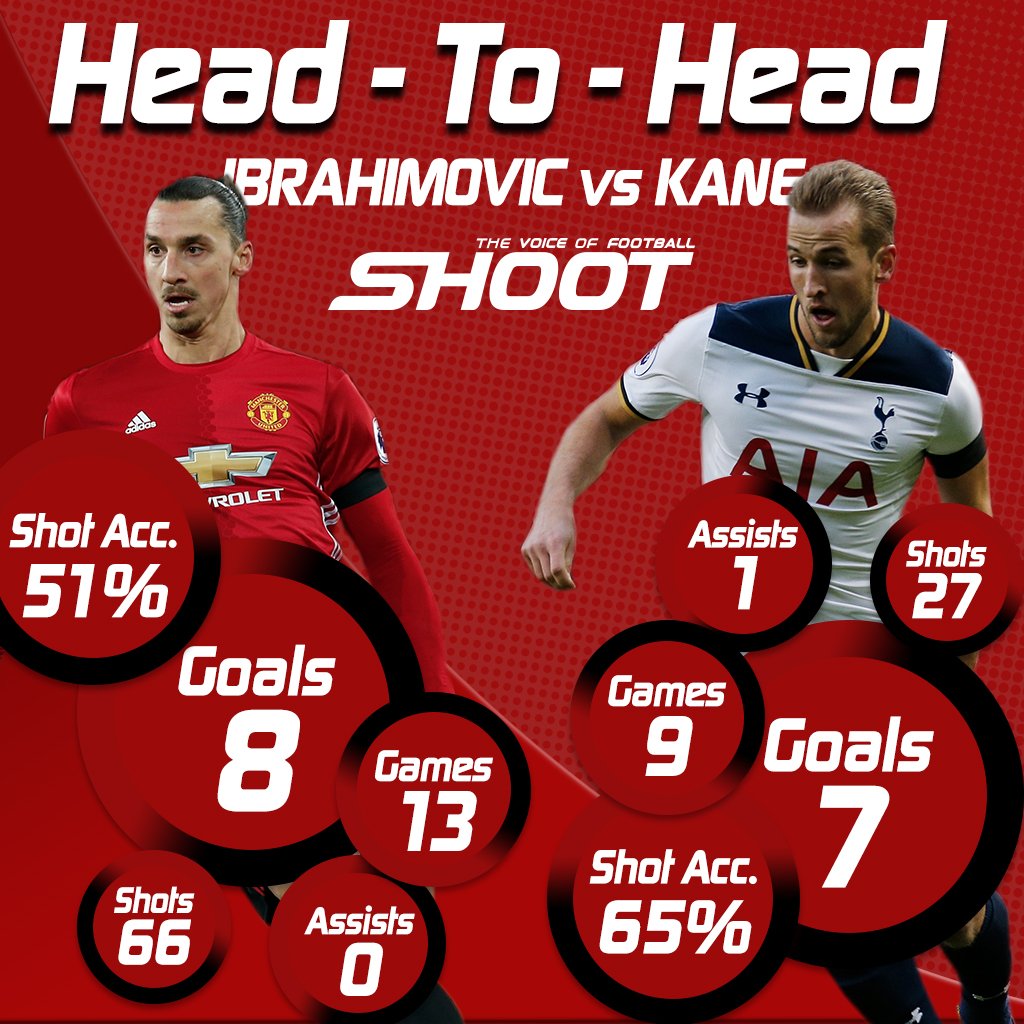