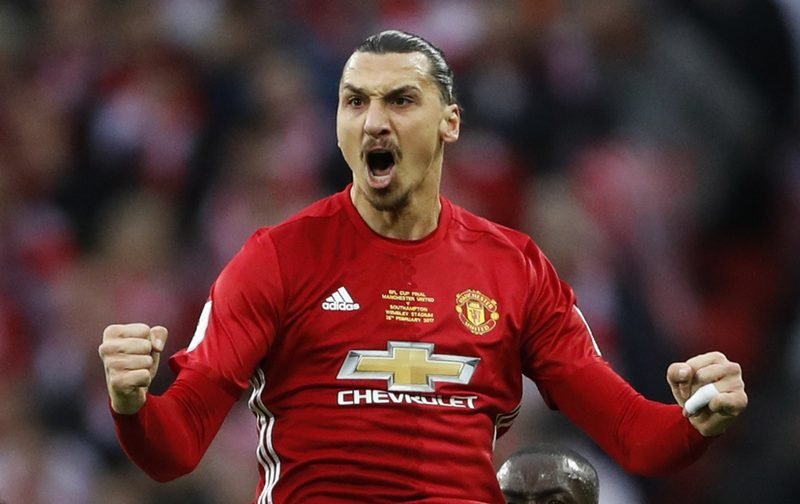 The Premier League is spoiling us rotten this week, with a full midweek fixture list, with Everton’s trip to Manchester United on Tuesday night (20:00) one of four top-flight games tomorrow.

The Red Devils, who drew 0-0 at home to West Brom on Saturday, have not suffered defeat in the Premier League since October 23.

Meanwhile The Toffees, who lost 3-1 to arch-rivals Liverpool in the Merseyside Derby at the weekend, lie three points and two points below Tuesday night’s hosts ahead of kick-off.

For Jose Mourinho’s side, the ‘Special One’ will be hoping star striker Zlatan Ibrahimovic can return from suspension with a bang, having scored 15 goals in just 25 league games this season.

As for the away side, opposing boss Ronald Koeman has his own prolific forward in the form of Romelu Lukaku, who leads the division’s goalscoring charts with 21 strikes to his name.

So, ahead of kick-off at Old Trafford on Tuesday night, here is how key men Ibrahimovic and Lukaku match up so far this campaign… 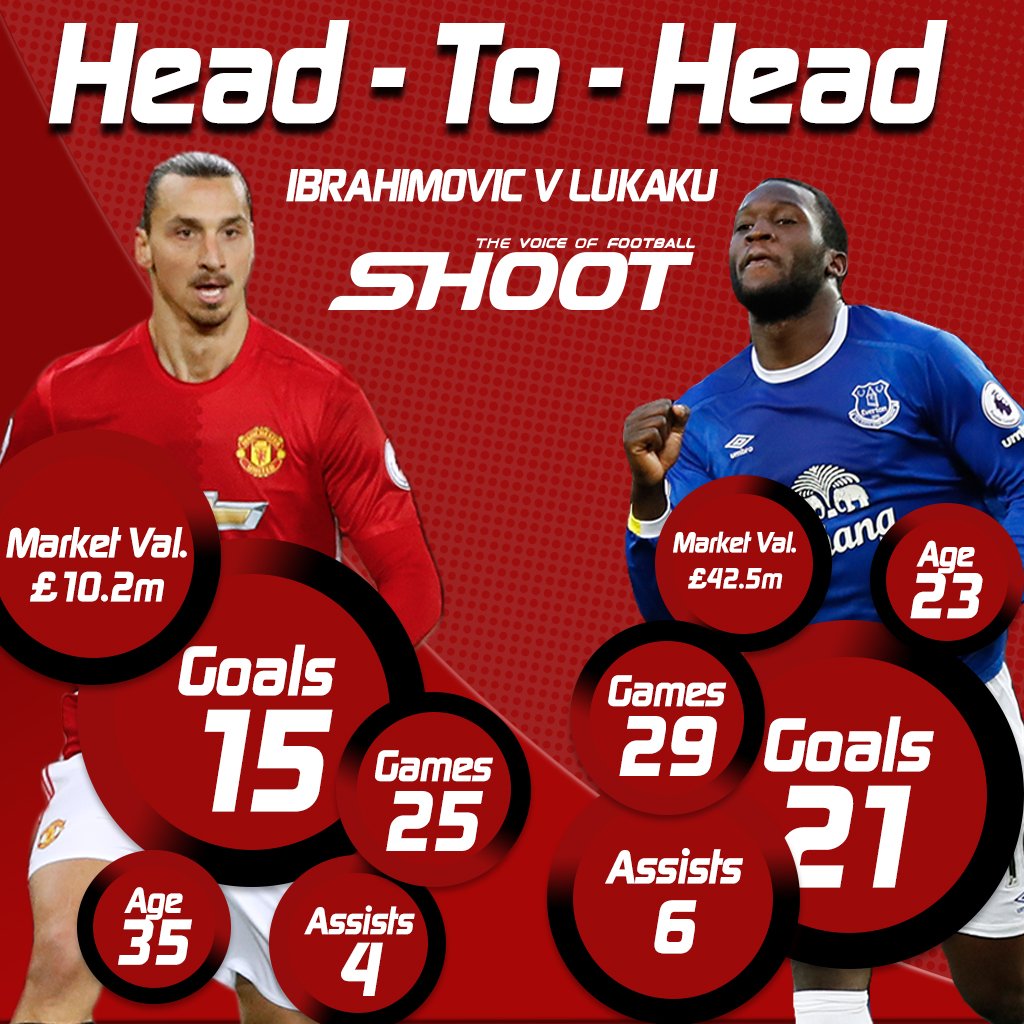