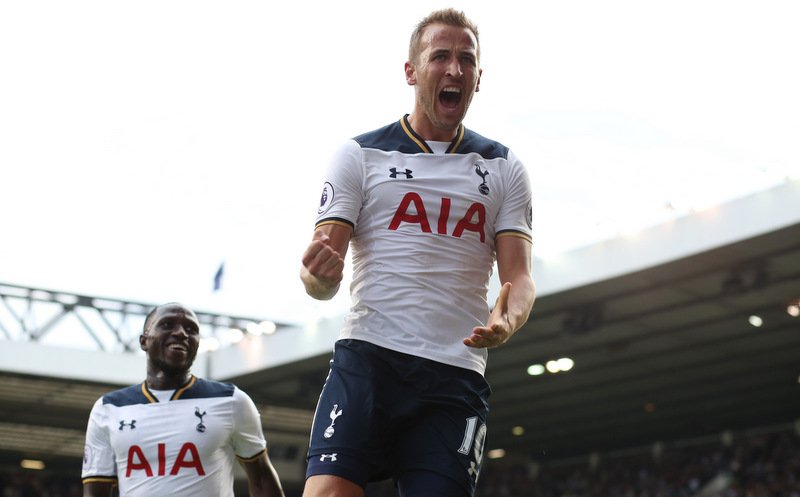 Spurs, who thrashed Stoke City 4-0 last time out on their home turf, will hand a late fitness test to defender Toby Alderweireld after the Belgian suffered a knock against The Potters last weekend.

Meanwhile The Toffees, who lie nine points adrift of Tottenham prior to kick-off, remain unbeaten in the top-flight throughout their past nine consecutive fixtures.

On the other hand, Everton visit White Hart Lane with their own prolific forward in the form of Romelu Lukaku, who has also netted 17 times in the top-flight this term.

So, with both key men set to go head-to-head on Sunday, as well as battling it out to finish the campaign as the Premier League’s top goalscorer, here is how Kane and Lukaku match up so far this term in the league… 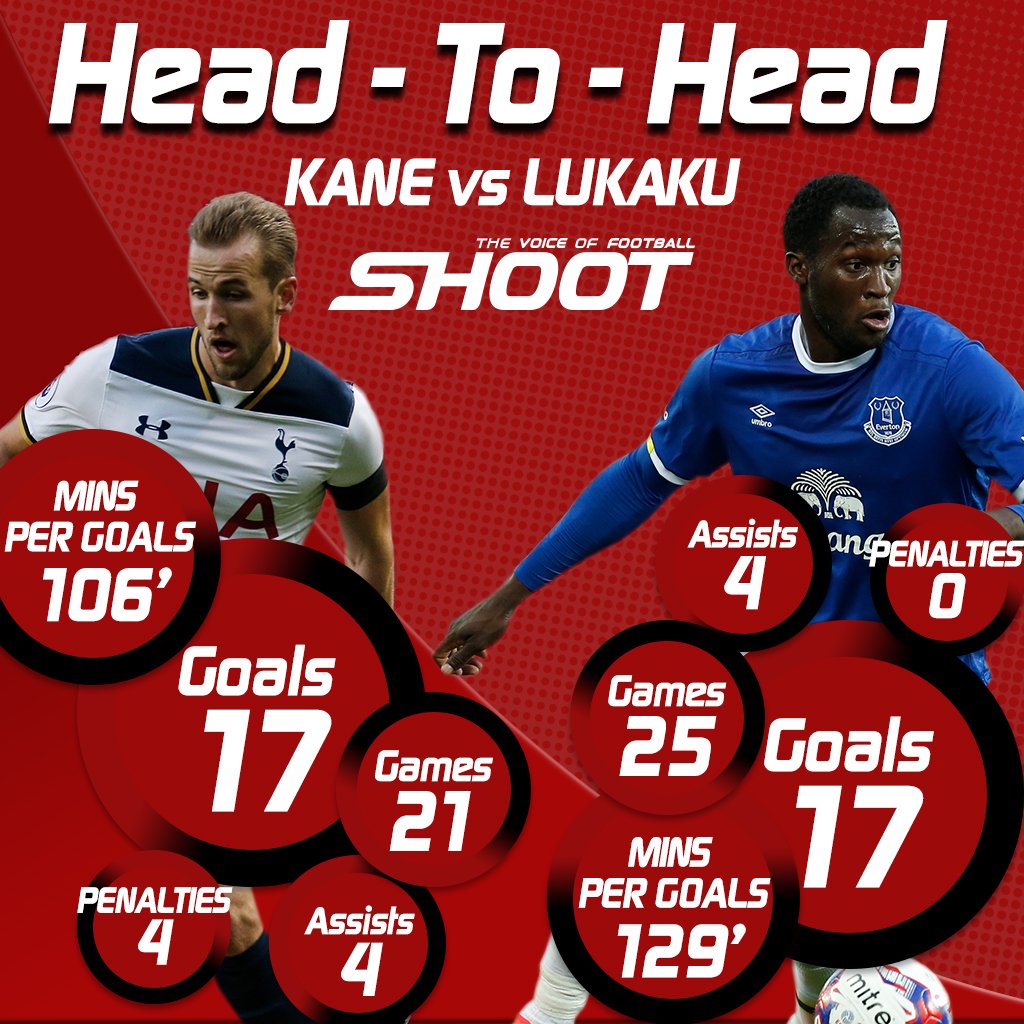