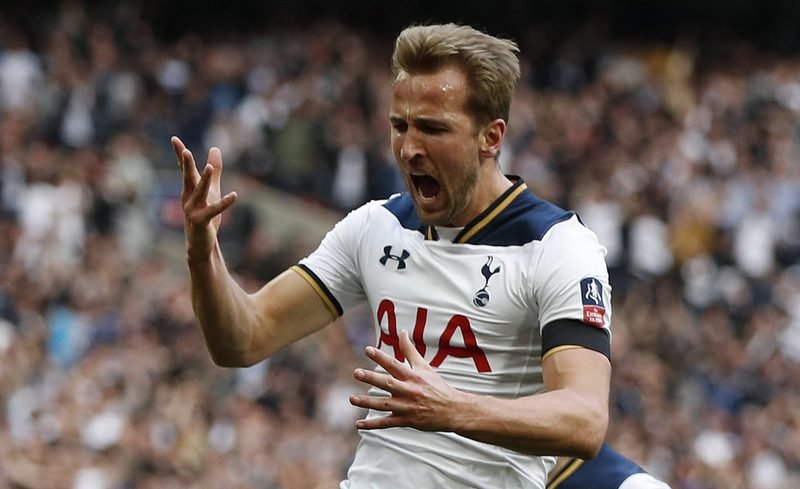 Spurs, who have won their last eight league meetings in a row, lie four points adrift of top-flight leaders Chelsea heading into the weekend.

Meanwhile The Gunners, who edged past defending Premier League champions Leicester City 1-0 at the Emirates Stadium in midweek, sit 14 points behind Sunday’s derby day opponents prior to kick-off.

For Mauricio Pochettino, the Tottenham boss will be hoping star striker Harry Kane can add to his 20 league goals this season, with Spurs still clinging onto their 2016-17 title bid.

As for rivalling manager Arsene Wenger, the Frenchman will have his fingers crossed that fellow forward Alexis Sanchez can seal a derby day win for the visitors, as Arsenal lie five points adrift of a top four Premier League finish heading into the weekend.

So, ahead of Sunday’s showdown, here is how key men Kane and Sanchez match up in the Premier League so far this term… 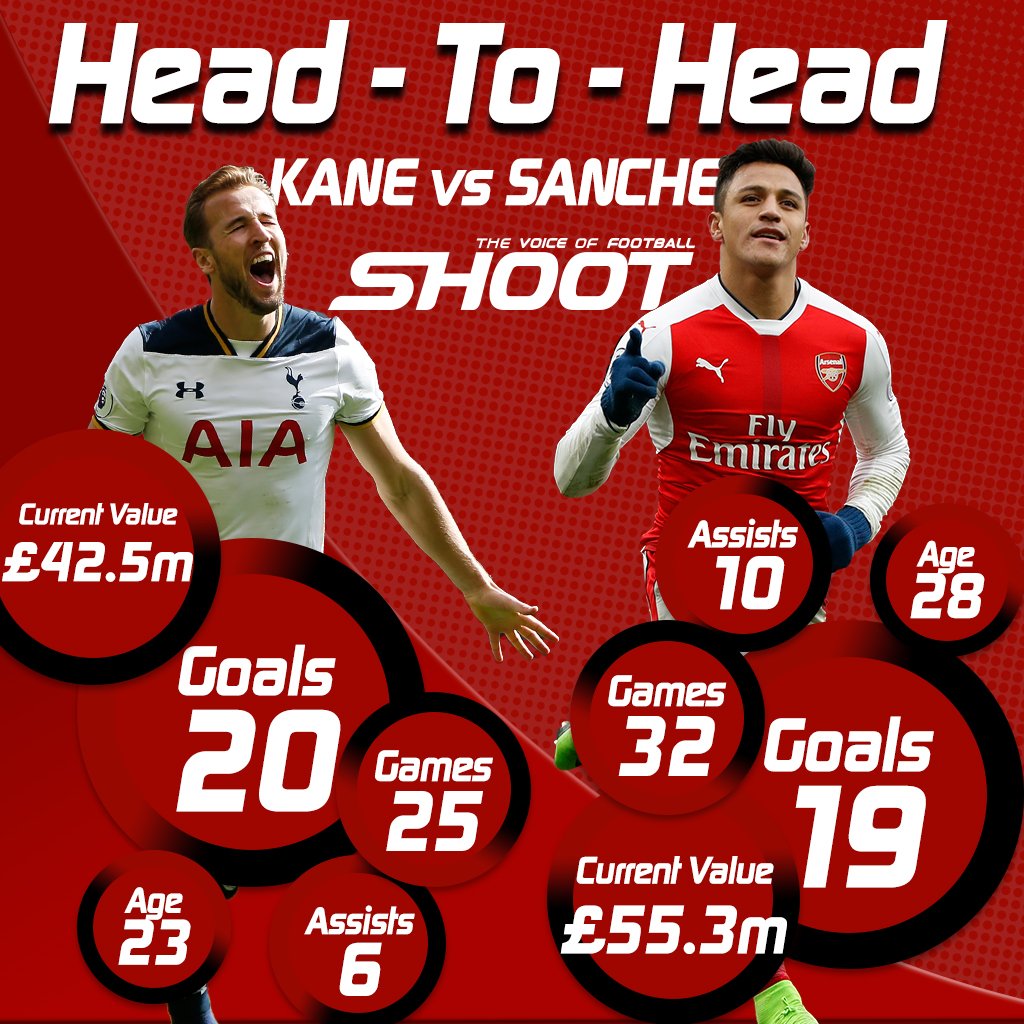