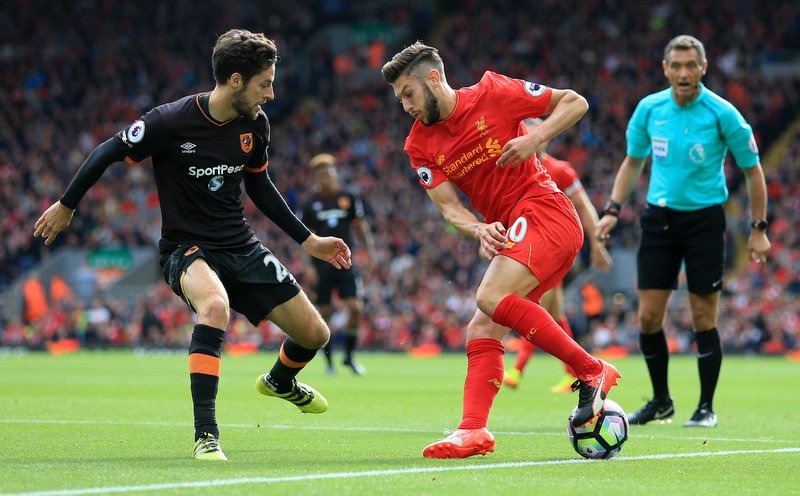 Liverpool have the chance to end a torrid month on a high when they host runaway Premier League leaders, Chelsea, on Tuesday, looking to get their first home win of 2017.

Jurgen Klopp’s side have won just once in eight outings since the turn of the year, an FA Cup third round replay at Plymouth, as well as being dumped out of both the EFL Cup and FA Cup at the hands of Southampton and Wolves, respectively.

Conversely, Antonio Conte has seen his side establish their hold on top spot and travel to Merseyside eight points clear of second placed Arsenal and ten clear of their hosts.

However, Klopp is one of just three Premier League managers to have gotten the better of Conte this term, having beaten his Chelsea side 2-1 at Stamford Bridge earlier this season.

The German will be hoping to welcome back Senegal international Sadio Mane, who’s departure for the Africa Cup of Nations coincided with the Red’s drop in form.

The former Borussia Dortmund boss will also be looking for Adam Lallana, who was named England’s Player of the Year on Monday, to step up and take his side up a gear.

Conte will be hoping Belgium international, Eden Hazard, can help tighten their grip on the Premier League title, but how do the two stack up? Take a look… 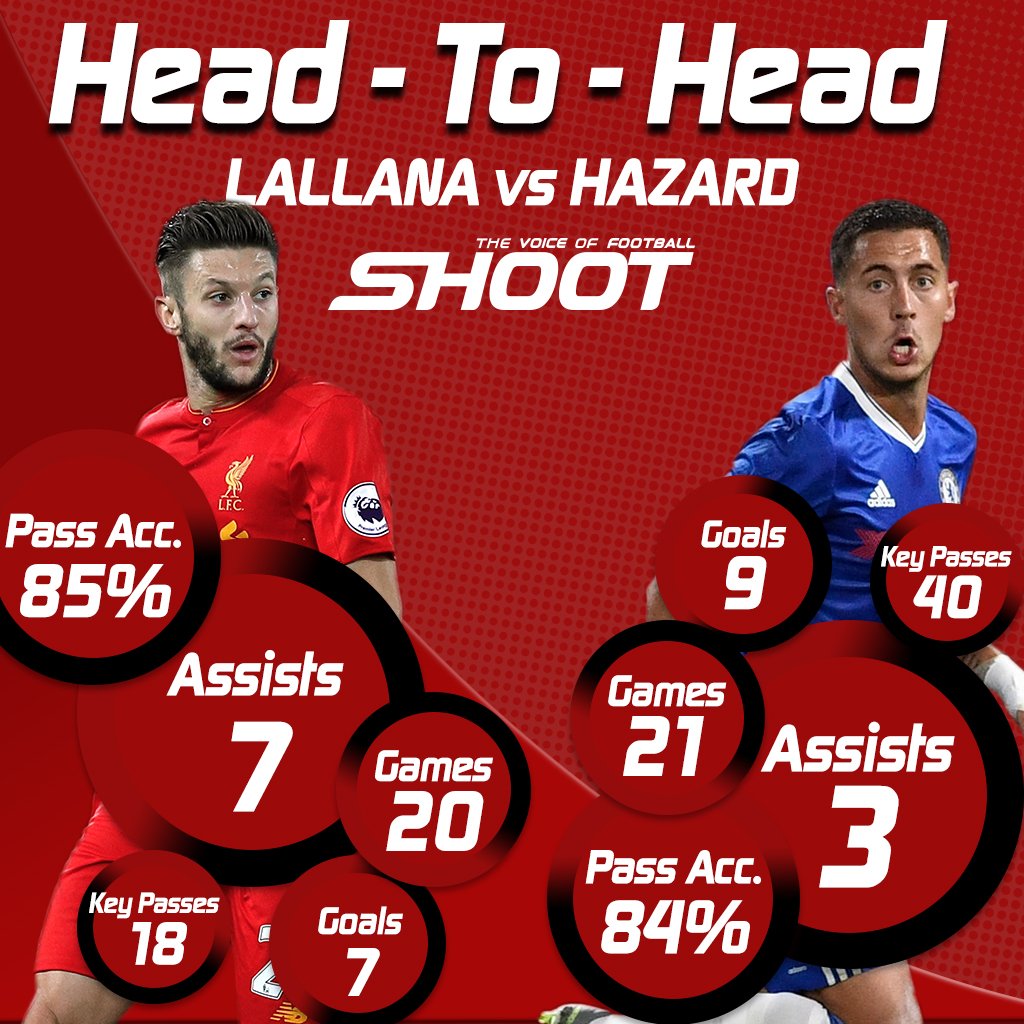