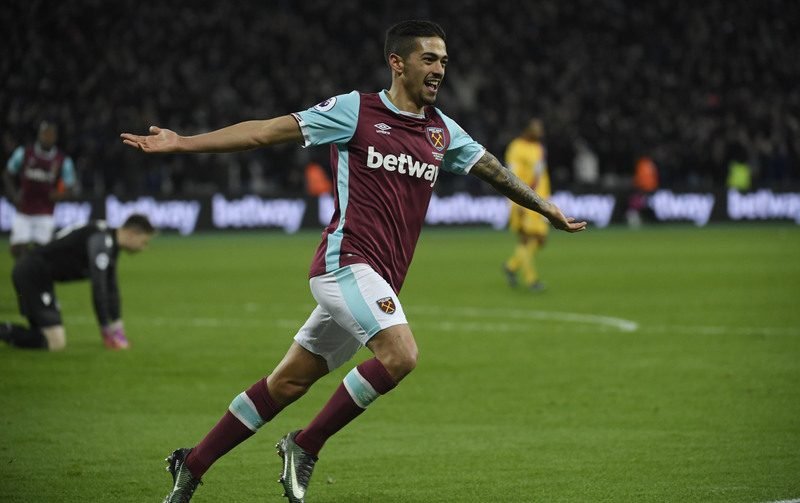 After the close of the 2017 January transfer window, the Premier League action continues with a midweek flurry of fixtures, as West Ham United welcome Manchester City to the London Stadium on Wednesday night (19:45).

The Hammers, who signed defender Jose Fonte from Southampton and Robert Snodgrass from Hull City last month, are looking to build upon back-to-back league wins over Crystal Palace and Middlesbrough respectively.

Meanwhile The Sky Blues, who now have £27m summer signing Gabriel Jesus among their playing squad for the remainder of the 2016-17 season, are looking for just their second Premier League victory of the New Year in a bid to keep pace with the top four.

As for Pep Guardiola’s visitors, the Spaniard will be hoping winger Kevin De Bruyne can pick up where he left off last time out after scoring one and teeing up another strike in City’s previous 2-2 draw against Tottneham.

So, with both Lanzini and De Bruyne set to go head-to-head tonight, here is how they match-up so far this campaign… 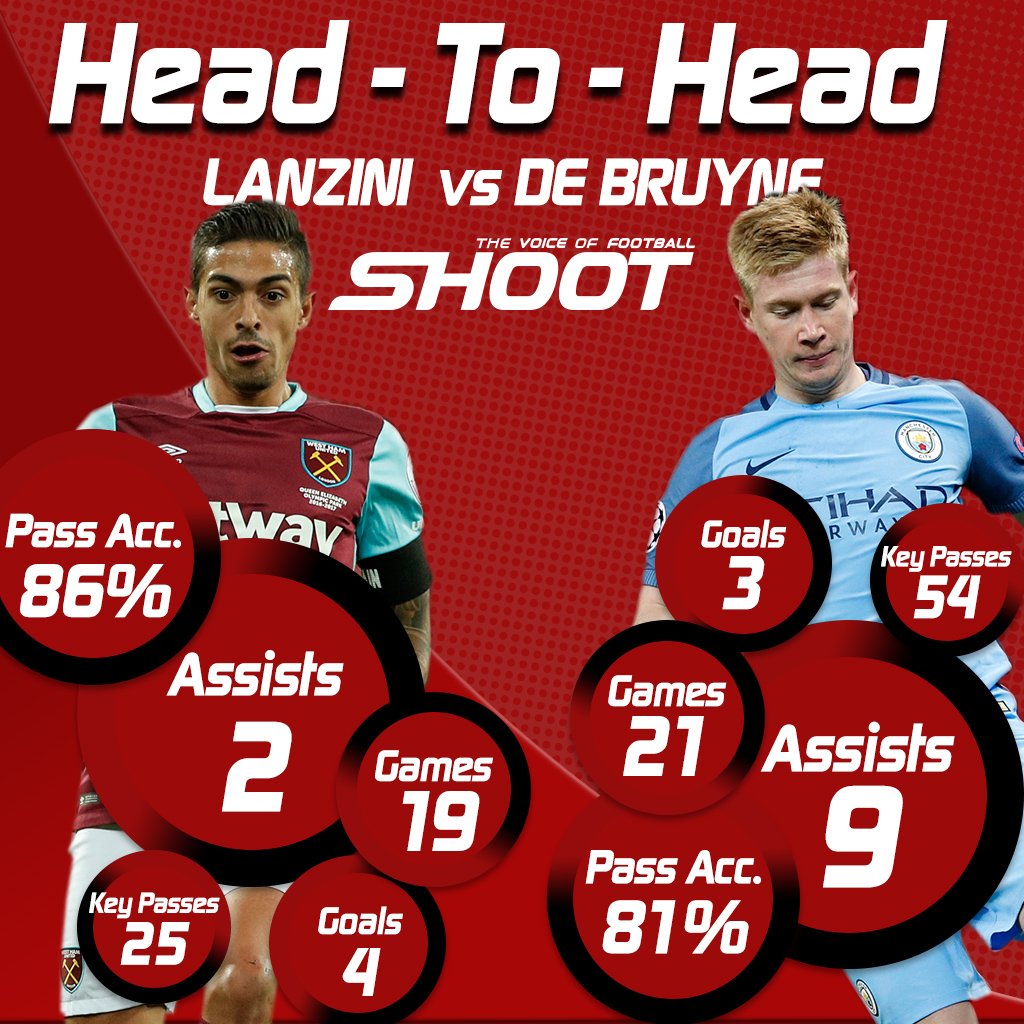