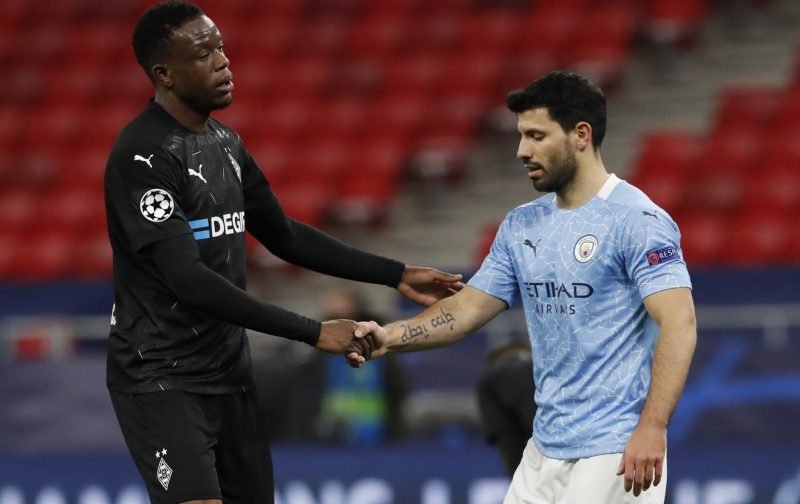 This summer will signal the end of an era at Manchester City as it has been announced that the club’s record goalscorer, Sergio Aguero, will depart when his contract expires in June.

The Argentine has scored a remarkable 257 goals in 384 games for the Citizens, and has been pivotal in the club’s four most recent Premier League title wins.

With another Premier League title this term little more than a formality, the 32-year-old will depart Manchester as one of the club’s most decorated players, and will undoubtedly prove a huge player to replace.

Speculation of late has suggested that Borussia Dortmund’s Erling Braut Haaland is City’s prime target to replace Aguero, with the club one of a number of European heavyweights circling around the player ahead of a potential move this summer.

However, it appears that Pep Guardiola’s side are also setting their sights on a fellow Premier League striker, as a back up option if their audacious bid for Haaland fails.

The Times reports that City are keen on signing Tottenham’s Harry Kane if they are unable to lure Haaland to the Etihad.

The England captain has been urged by several fans and pundits to leave Spurs, with several people suggesting that he will struggle to win silverware in the current Tottenham side. 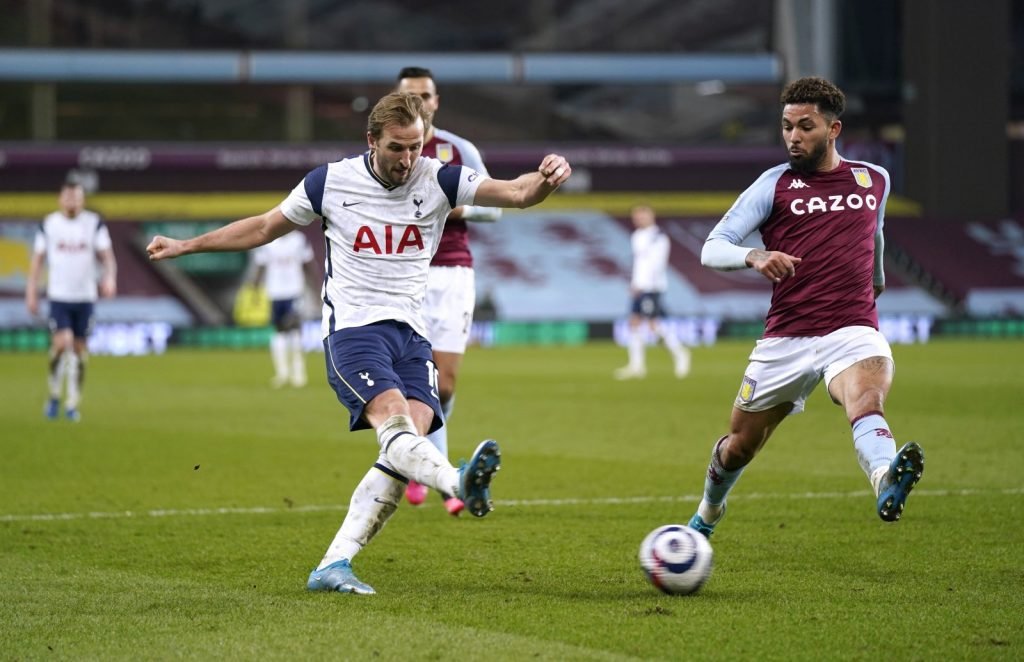 Kane has scored 215 goals across all competitions for Spurs

Whilst City favour the Norwegian due to his much younger age, Kane is seen as an ideal suitor for the club and the promise of competing regularly for trophies could be a ket factor in Kane’s decision making.

Kane has scored 160 Premier League goals in 234 games since making his debut nine years ago, and is seen by Guardiola as a ready made replacement for Aguero as he is a proven striker in the top-flight.

Whilst Spurs will undoubtedly be reluctant to sell their talismanic striker, it is believed that they could be tempted by a significant financial offer, and City are one of only a select few clubs who could afford a move for the player.

Whilst City have been linked with a number of players in recent weeks, including Lionel Messi and Kylian Mbappe, it appears that they are now intent on singing a number nine to replace Aguero, with Inter Milan’s Romelu Lukaku also on their shortlist.