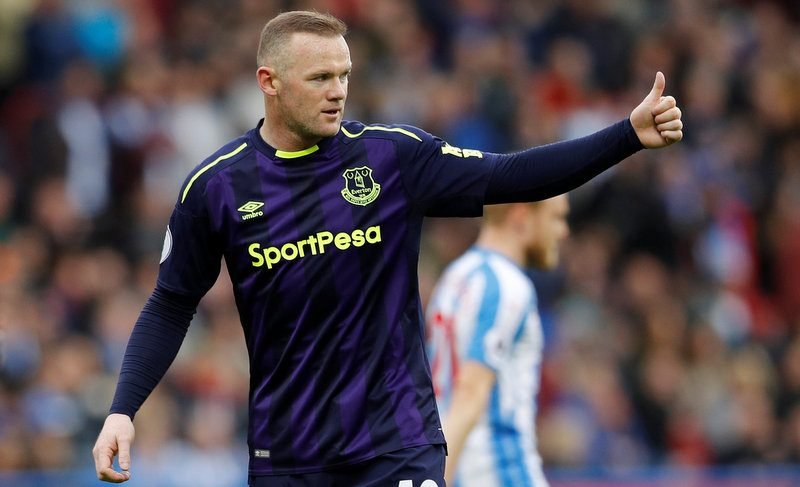 The 32-year-old, who earned 119 international caps for his country and scored a record 53 goals for the Three Lions, will officially complete his transfer when the USA mid-season transfer window opens on July 10.

Rooney, who is also Manchester United’s all-time record goalscorer with 253 strikes between 2004 and 2017, found the back of the net 11 times and provided three assists in 40 appearances in all competitions for Premier League side Everton last season.

The forward’s deal will involve no transfer fee, though it is understood that D.C. United have agreed a compensation package with The Toffees.

His contract with the American outfit is said to be worth £10m – making the Englishman the highest paid player in D.C. United’s history.

Rooney is set to make his debut when the club open their new 20,000-capacity Audi Field Stadium on July 14 against Vancouver Whitecaps.

“It is fantastic to be joining D.C. United at such an exciting time in the club’s history with the new stadium opening in just a few weeks,” Rooney told the club’s official website.

“Moving to America and MLS fulfills another career ambition for me. I have the hunger to be a success here and will give D.C. 100 percent – as I have always done for every team I have ever played for.

“When I visited earlier this summer I was really impressed with everyone I met connected with the club, and of course the new Audi Field. 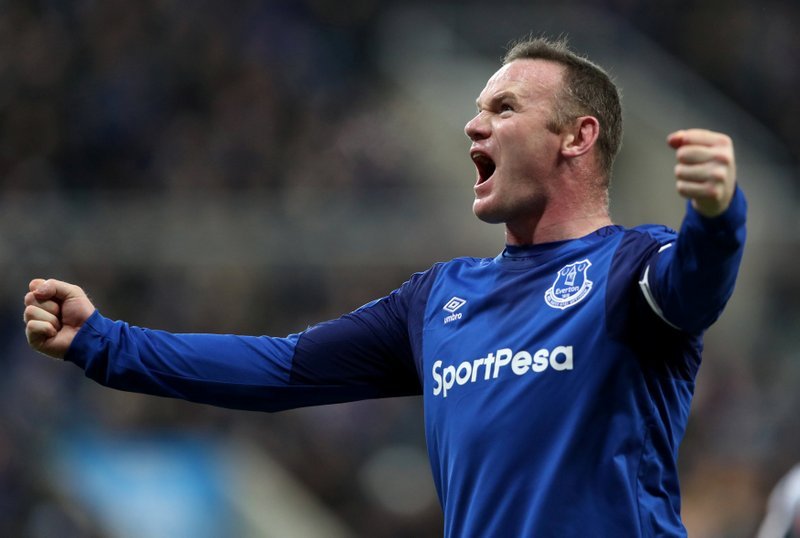 Rooney still had one year remaining on his Everton contract.

“Now I can’t wait to get on the pitch in a United shirt and join my new teammates to bring success to this club.”

He leaves the Premier League as the division’s second highest goalscorer with 208 goals, a milestone only surpassed by Alan Shearer (260).