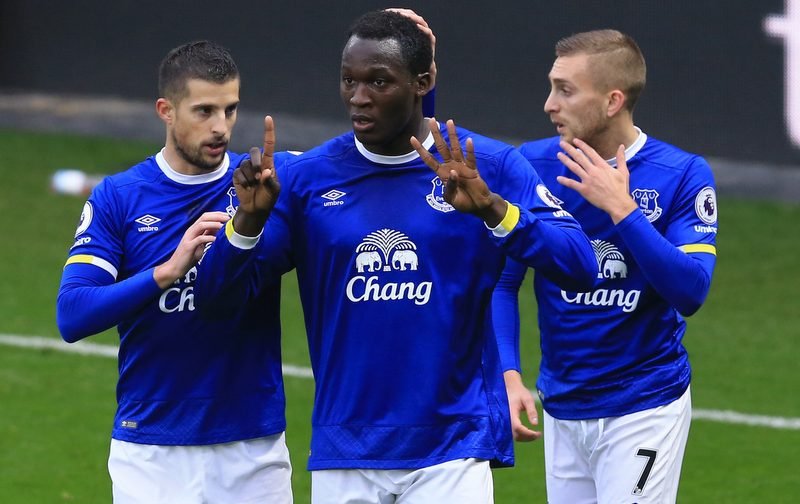 Ronald Koeman’s Toffees beat Southampton 3-0 in their last outing, but then suffered a frustrating 2-1 defeat at home to Leicester in the third round of the FA Cup last weekend.

Romelu Lukaku netted his 12th goal of the season in the loss to Claudio Ranieri’s men, and the Goodison Park faithful will be hoping that the Belgian international can lead the Merseyside club to victory on Sunday.

However, they come up against an improving Manchester City who fired five past West Ham in the FA Cup last weekend, just four days after they beat Burnley 2-1 in the Premier League at the Etihad Stadium.

Guardiola’s men know that victory at Goodison Park could take them up to second in the division, and the former Barcelona and Bayern Munich will once again look to talisman Sergio Aguero to fire his side to the three points on Sunday.

So, with these two key strikers set to go head-to-head at Goodison Park on Sunday, here is how Lukaku and Aguero match up in the Premier League this season… 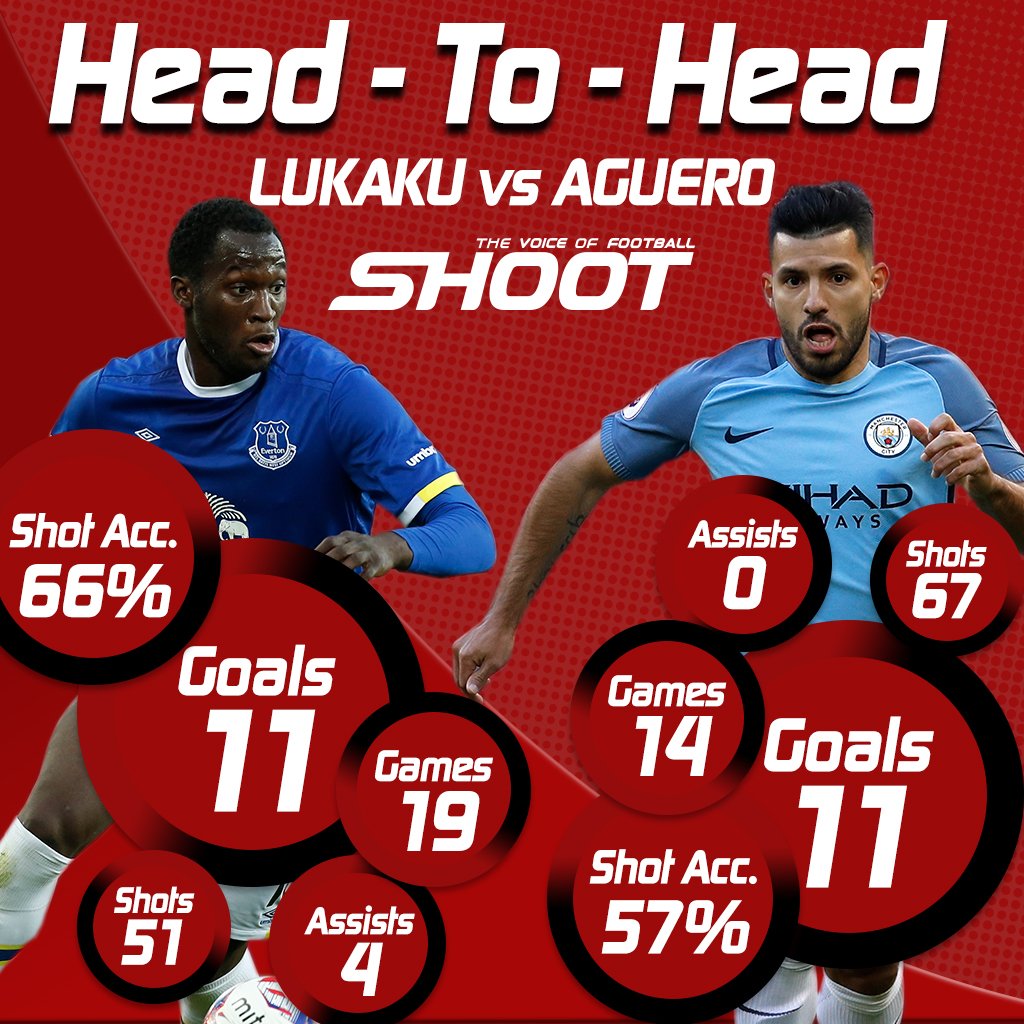