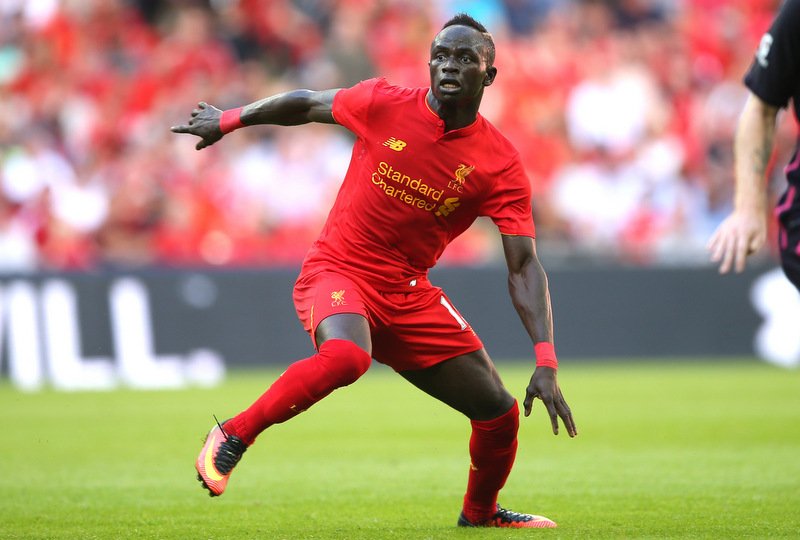 The hosts; who lost a stunning game at the Vitality Stadium last time out, being on the wrong side of a seven-goal thriller (4-3) against AFC Bournemouth, have been impressed with the displays from summer signing Sadio Mane so far this season following his move from Southampton.

Meanwhile the Hammers, who hovered just one point above the Premier League’s drop zone heading into this weekend, will be hoping last term’s Player of the Season, Dimitri Payet, can inspire his team-mates to condemn Liverpool to back-to-back league defeats this afternoon.

Last season, strikes from Manuel Lanzini, Mark Noble and Diafra Sakho wrapped up an impressive 3-0 away victory for Slaven Bilic’s men in Merseyside.

So, with both key men set to go head-to-head at Anfield, Shoot! looks at how Mane and Payet match up so far this term… 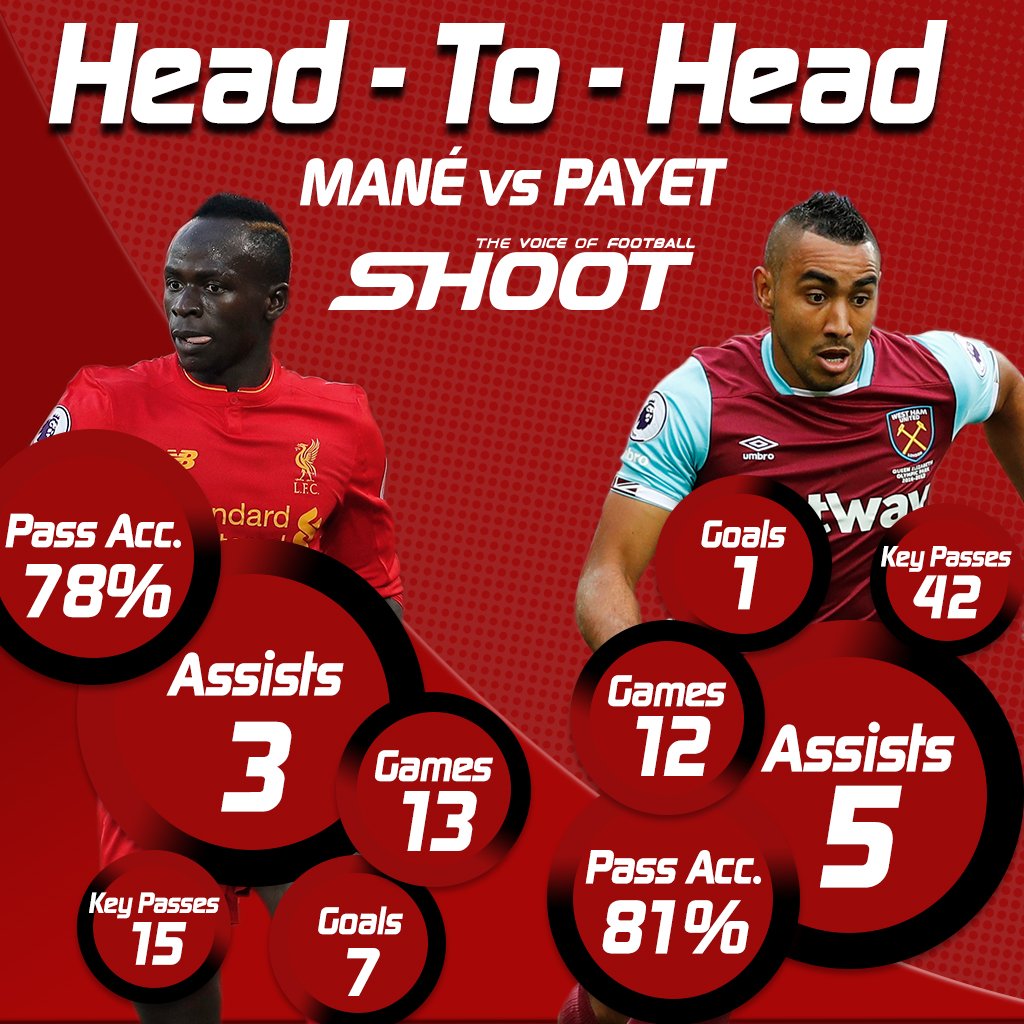