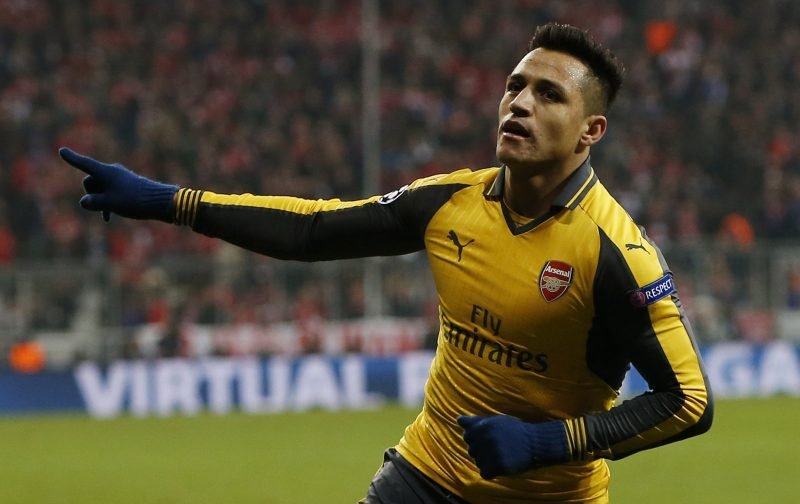 Liverpool and Arsenal will both be looking to bounce back from poor Premier League form when they face off at Anfield on Saturday evening.

Jurgen Klopp’s side were on the receiveing end of Leicester City’s bounce back in the wake of Claudio Ranieri’s sacking when they ran riot to win 3-1 against the Reds on Monday, whilst Arsenal have been struggling in recent weeks.

Premier League defeats against both Watford and Chelsea prefixed a Champions League humiliation at the hands of Bayern Munich left fans trust in manager Arsene Wenger in tatters and at it’s lowest point in his two-decades at the club, with the Gunners staring down the barrel of another season of underachievement. 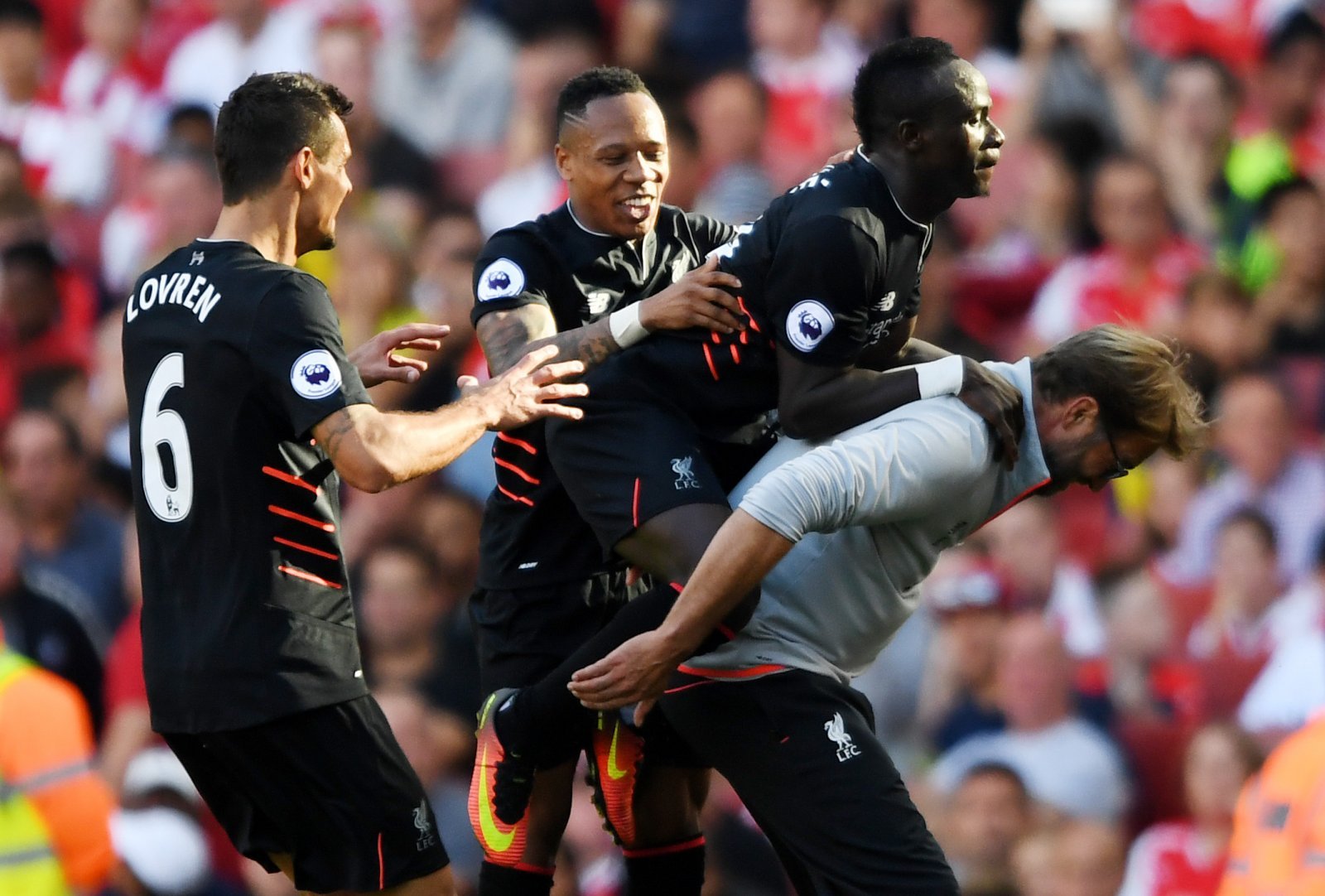 Liverpool were 4-3 winners last time out.

Not only will the north Londoners be looking to shake of their recent malaise, but Wenger will be keen to enact revenge on Klopp after the Reds won 4-3 at The Emirates on the opening day of the season.

Winger Sadio Mane bagged his first goal for Liverpool on that afternoon, and Klopp will once again be looking to the former Southampton man to produce.

Meanwhile, Wenger as always will turn to Alexis Sanchez to turn up and run Liverpool’s questioned defence ragged on Merseyside, but how do the two stack up? Take a look… 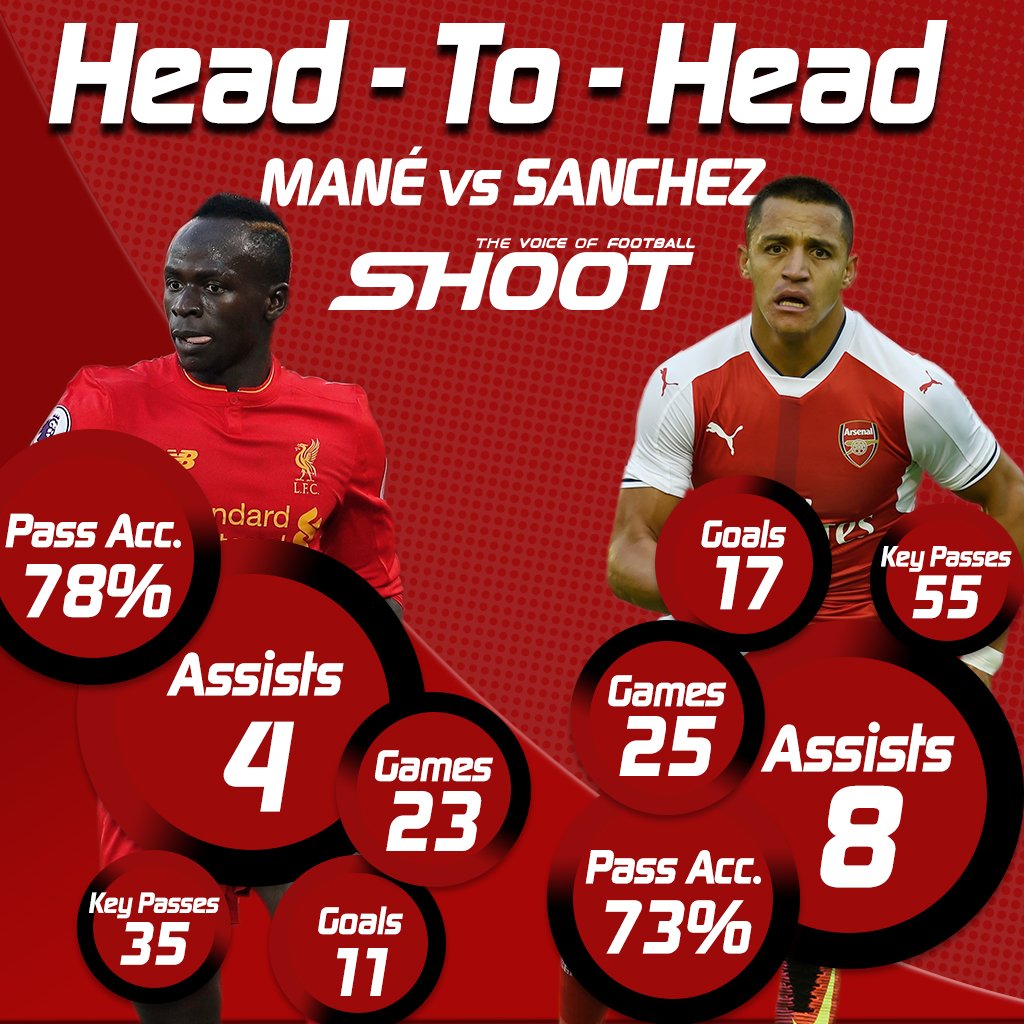