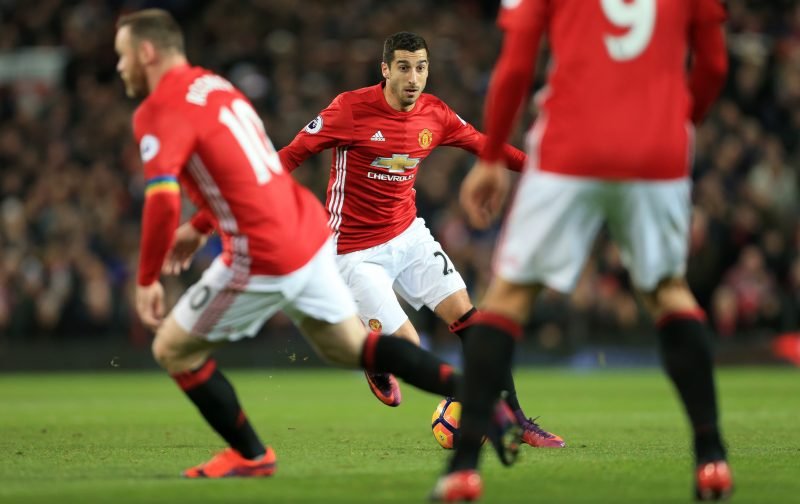 Manchester United host Liverpool in the Premier League on Sunday (4pm kick-off) as both sides hope to reel in league leaders Chelsea with three points at Old Trafford.

Jose Mourinho’s Red Devils may be 10 points adrift of Antonio Conte’s men, but they have won their last six league matches and are playing some excellent football.

They’ll go into Sunday’s encounter confident of recording a tenth successive victory in all competitions, and Mourinho will look towards Armenian international Henrikh Mkhitaryan as the man to help inspire his side to all three points.

However, they’ll find it tough against Jurgen Klopp’s Reds who, although have yet to win in 2017, are second in the division having won 13 of their 20 league games this season.

Draws against Sunderland and Plymouth Argyle were followed by a 1-0 defeat at Southampton in midweek, but Klopp will know that if his side are at their best, and attacker Roberto Firmino is in form, then Liverpool can go to Old Trafford and secure a vital victory.

So, with these two key men set to go head-to-head on Sunday, here is how Mkhitaryan and Firmino match up in the Premier League this season… 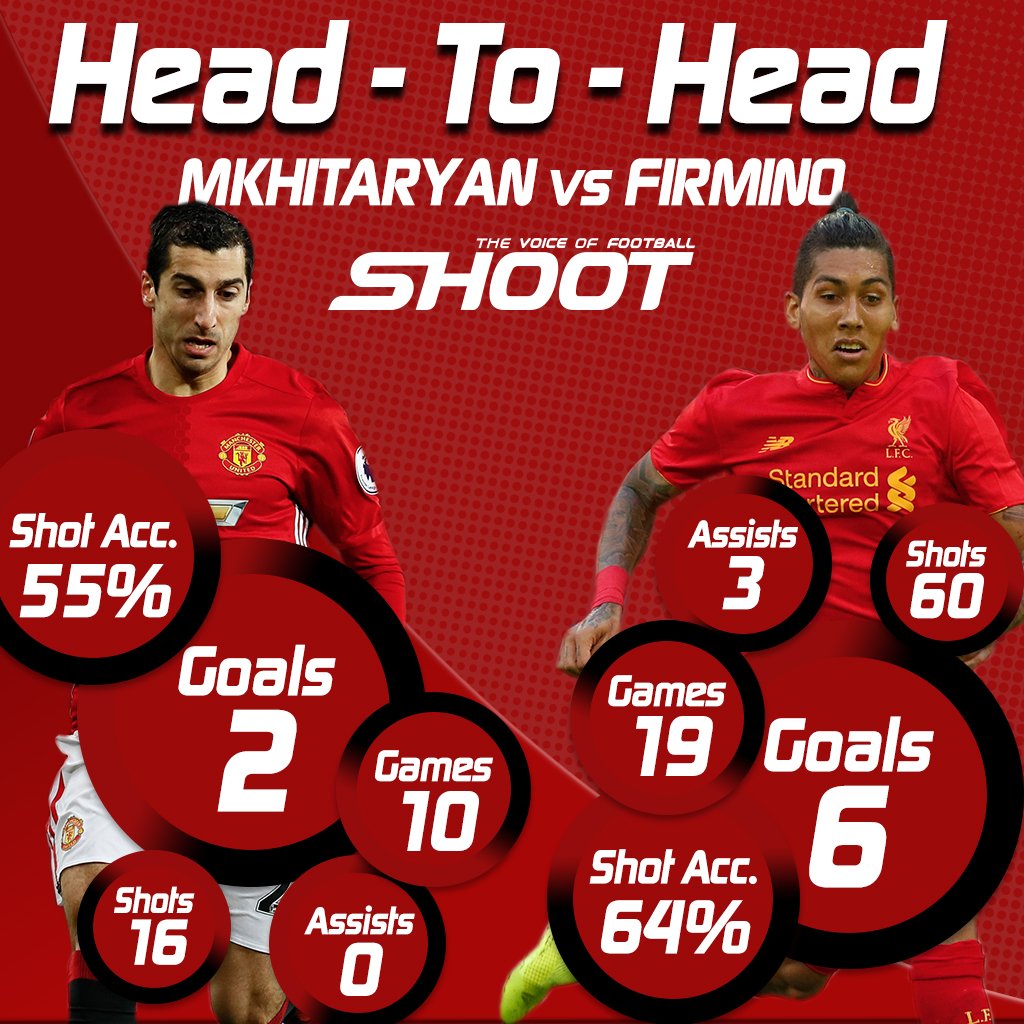