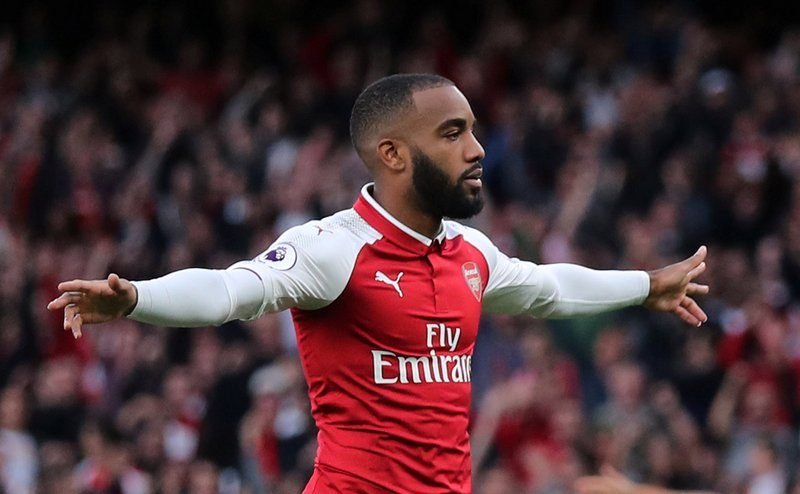 Chelsea welcome Arsenal to Stamford Bridge on Sunday afternoon (13:30), with The Blues looking for their fourth consecutive Premier League victory.

Antonio Conte’s hosts, who lifted the league title back in May, have fought back brilliantly from their shock opening day defeat to Burnley, beating Tottenham Hotspur, Everton and Leicester City in the process.

Meanwhile Arsene Wenger’s visitors, who have won and lost two of their opening four league fixtures, are looking to build upon their comfortable 3-0 home victory over AFC Bournemouth last time out.

Chelsea spent a club-record £60m on Spain striker Alvaro Morata from Real Madrid earlier this summer, with the 24-year-old hitting the ground running with three goals and two assists in the Premier League already.

Meanwhile Arsenal similarly smashed their club-record transfer buy, splashing out up to £52.6m on France forward Alexandre Lacazette (featured image) from Lyon, with the 26-year-old netting twice in the top-flight.

Ahead of Super Sunday’s clash at Stamford Bridge between two of this summer’s best signings in the Premier League, Shoot! looks at the statistical comparison between star strikers Morata and Lacazette in the top-flight prior to kick-off…