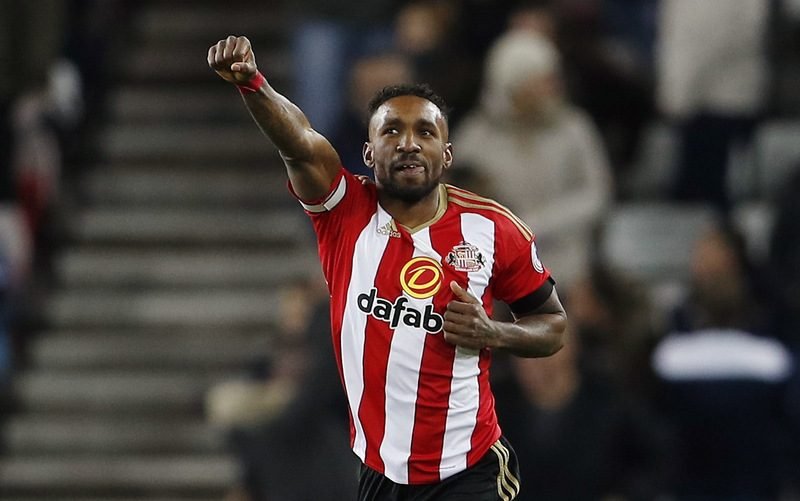 Middlesbrough host Sunderland in the Premier League this evening (7.45pm kick-off) knowing that defeat for either would all but condemn them to the Championship.

Boro boss Steve Agnew, drafted in as Aitor Karanka’s replacement after the Spaniard lost his job last month, has yet to win a game in charge of the North East outfit, who find themselves second bottom and nine points adrift of safety with just five games remaining.

Nonetheless, victory tonight would give them a slim chance of avoiding the drop, and Agnew is sure to be calling on striker Alvaro Negredo to add to his eight Premier League goals in a Boro win.

However, David Moyes’ Sunderland are also in dire need of the points, given that they are a place and three points worse off than their North East rivals, albeit do have a game in hand.

The Black Cats are 12 points adrift of safety after a woeful campaign which has seen them win just five times, only two of which have come away from home (against Bournemouth and Crystal Palace).

One bright spark from their season though has been the form of 34-year-old striker Jermain Defoe, and Moyes will once again be calling on the England international to inspire his side to victory at the Riverside Stadium this evening.

So, with these two key strikers set to go head-to-head tonight, here is how Negredo and Defoe match up in the league this season… 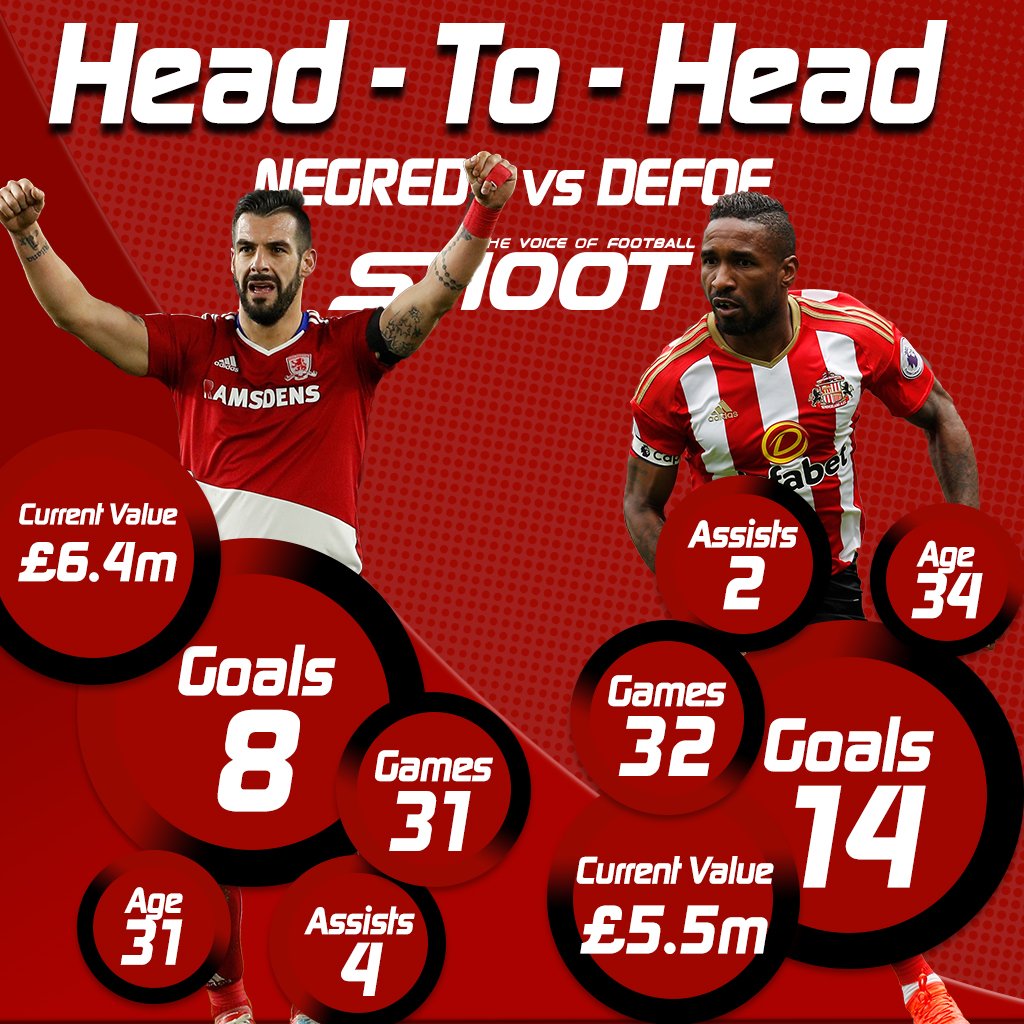