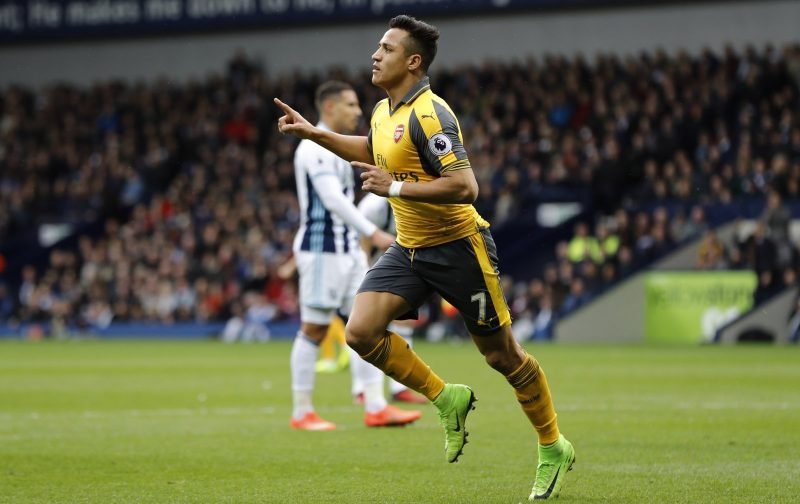 If Arsene Wenger felt under pressure going into the Premier League weekend, with his Arsenal side on one of the worst runs of his tenure, then wins for both Manchester clubs has only turned the heat up another notch.

The Frenchman takes his players to the Riverside to face struggling Middlesbrough a week on from their capitulation against Crystal Palace at Selhurst Park.

The Gunners have not looked themselves for sometime now, however, last weeks loss was, as captain for the night Theo Walcott noted, perhaps the most un-Arsenal showing of the lot.

Boro, however, have problems of their own, with most of the footballing world having written them off already and some of the fan base preparing for life back in the Championship.

The fans in the north east have seen just 12 goals at home so far this season meaning Steve Agnew will be looking for striker Alvaro Negredo to buck the trend and pile on the misery for Arsenal on Monday night, on the other hand, the travelling Gooners will be desperate to see Alexis Sanchez back at his awe inspiring best.

Here is how the two compare this season, and it’s not pretty reading for the Boro fans… 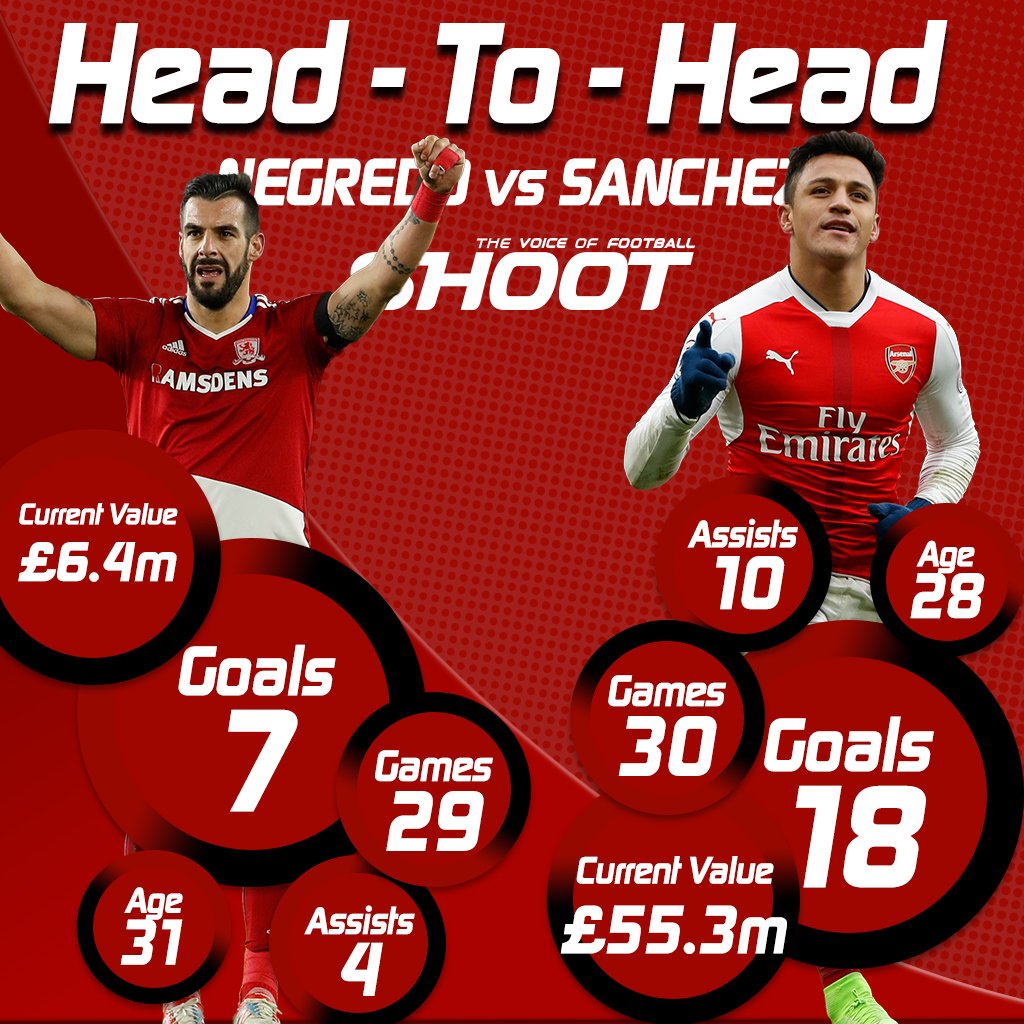