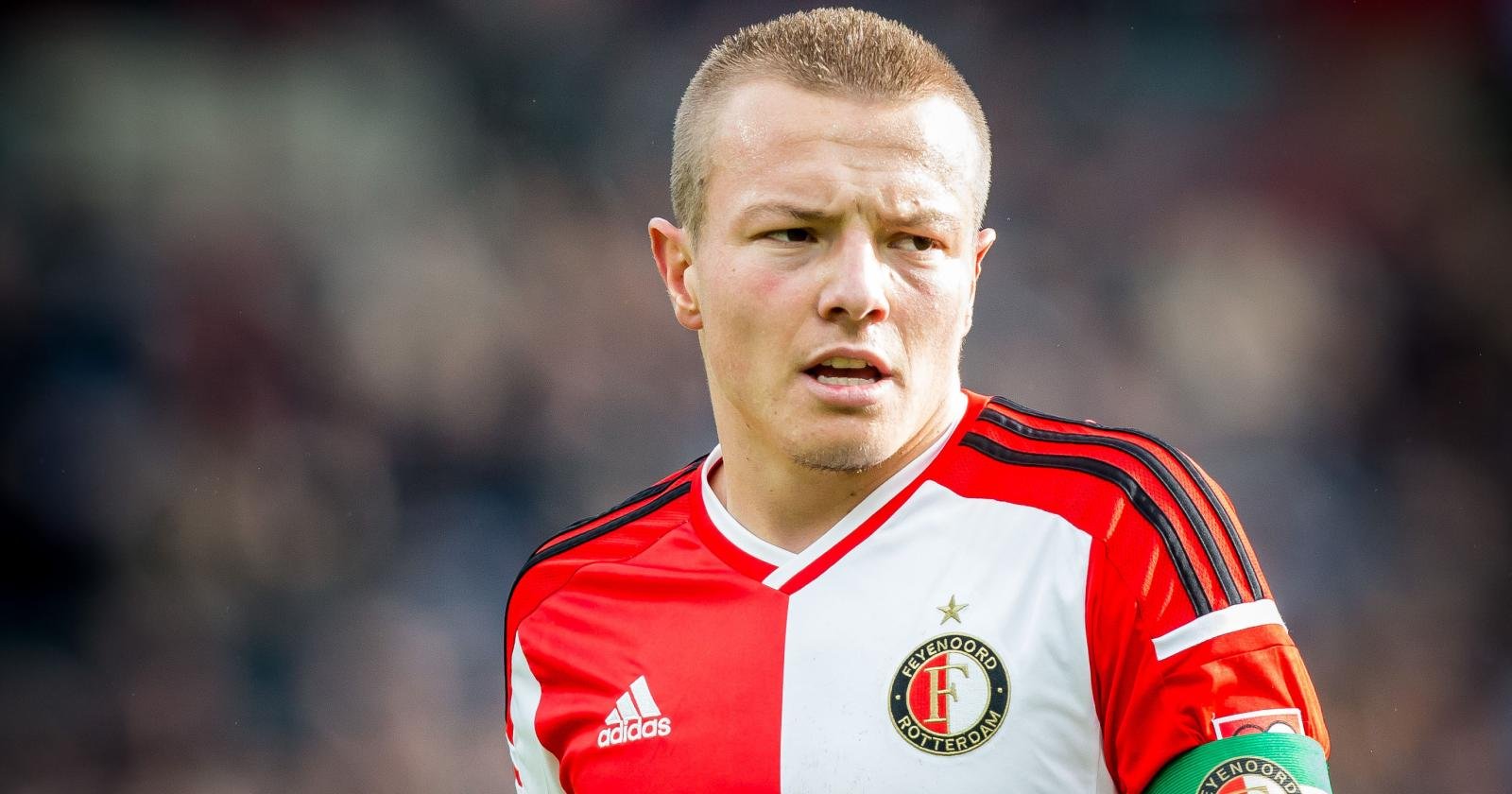 Why have Southampton signed him?

Morgan Schneiderlin’s transfer to Manchester United has meant that Southampton have a key player to replace in the middle of the park. However, Ronald Koeman has stated that Jordy Clasie, the Netherlands international, is the perfect man for the job. Clasie was Koeman’s captain while he was manager of Dutch side Feyenoord and they will be hoping to have another successful relationship at St Mary’s.

Will he be a good capture?

Clasie is highly experienced despite being only 24 years old. As well as captaining Feyenoord he was part of the Netherlands squad that got to the semi-final of the 2014 World Cup. A defensive midfielder, Clasie is also talented going forward and has been described as a box-to-box player. Southampton fans will be hoping that he settles into life in England quickly so that he can help them replicate their magnificent performance from last season. The Ducthman looks to be another shrewd piece of business by Koeman.