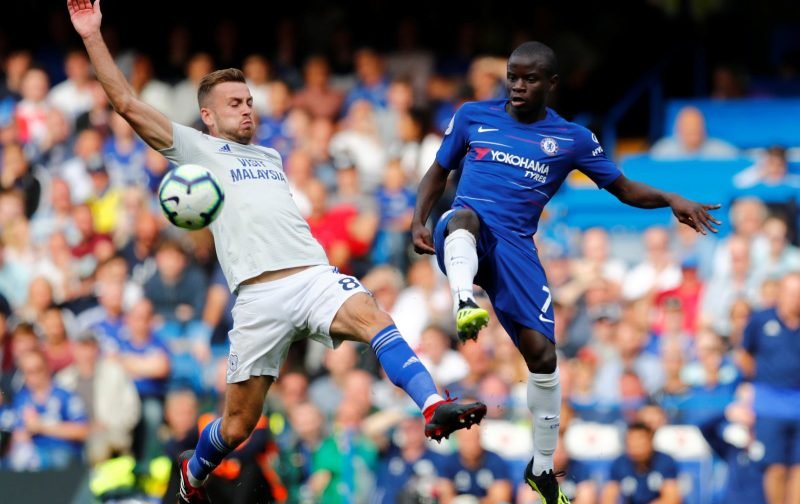 The Blues have made an impressive start under new head coach Maurizio Sarri, winning six of their opening eight matches to leave them tied on 20 points with leaders Manchester City.

Things have not been so rosy in the red corner with the visitors having been defeated three times already amidst intense speculation surrounding the future of their Portuguese boss.

However, Mourinho, despite numerous reports, has remained in his post and will take his side back to his old stomping ground in more buyout mood following the stunning 3-2 comeback victory against Newcastle United.

As always in big games the midfield area will be key and, in this clash, two of France’s World Cup winners will be trying to get one over each other.

N’Golo Kante has been a revelation since moving to English football in 2015, winning two Premier League titles in three seasons.

Known as a defensive midfielder by trade, the summer signing of Jorginho has given the 27-year-old more freedom to try and impact the game further up the pitch. 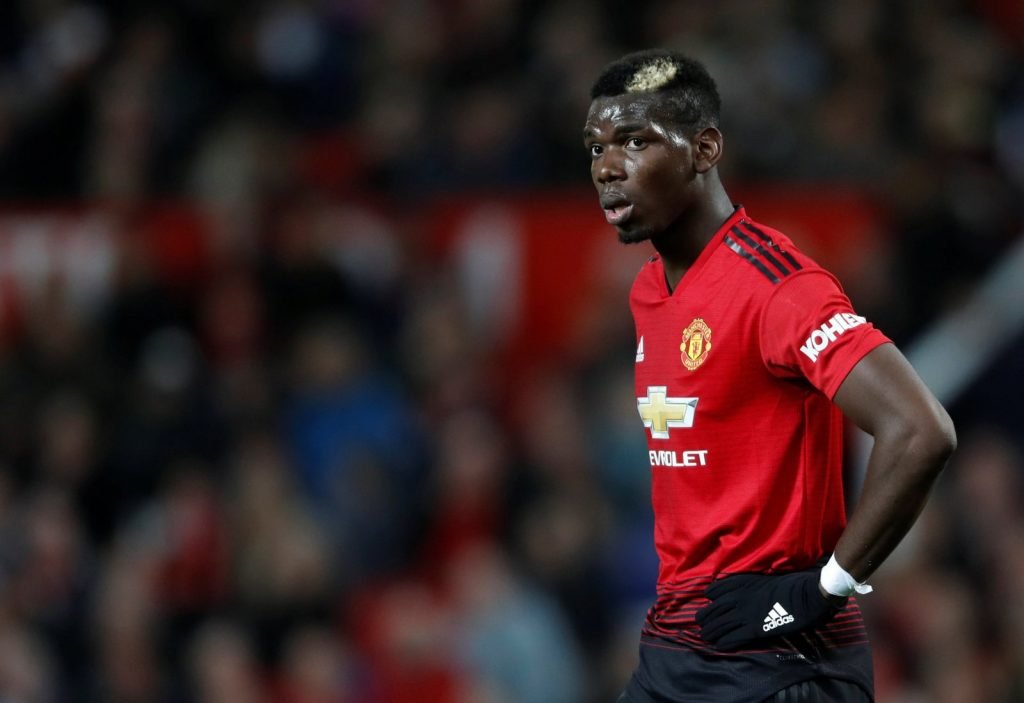 Pogba has had his differences with boss Jose Mourinho.

For the visitors, Paul Pogba, who has been a mainstay of the starting XI despite being stripped of the captaincy by Mourinho, is still struggling for consistency in a United shirt.

But in the second half against Newcastle he really showed his class as he helped dragged the Red Devils to a victory that potentially saved his manager’s job.

So, with the French duo set to go head-to-head on Saturday, here is how the midfield pair match up so far in the top-flight this term…