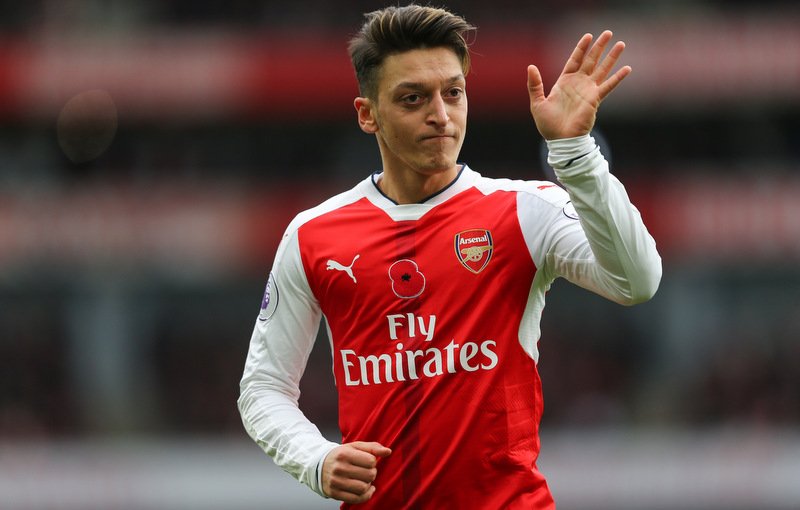 Arsene Wenger’s side thumped struggling Swansea 4-0 in their last league outing, which took them back into the top four at the expense of Manchester City, who themselves lost 4-0 at Everton.

It means that they go into Sunday’s clash eight points behind Antonio Conte’s Chelsea, who play Hull later in the day, and Wenger will hope that German international Mesut Ozil rediscovers his goal-scoring touch after a barren few weeks.

Nonetheless, Burnley have had an excellent season thus far, and currently sit tenth in the table having won eight of their 21 league games.

However, of their 26 points accumulated so far, only one of those has come away from home when they drew 0-0 at Manchester United, so they are certainly vulnerable on the road.

Dyche though will look to midfielder Steven Defour as the man to help the Clarets achieve their first away win of the season, given that he has one goal and three assists in the league so far.

So, with these two key midfielders set to go head-to-head on Sunday, here is how Ozil and Defour match up in the Premier League this season… 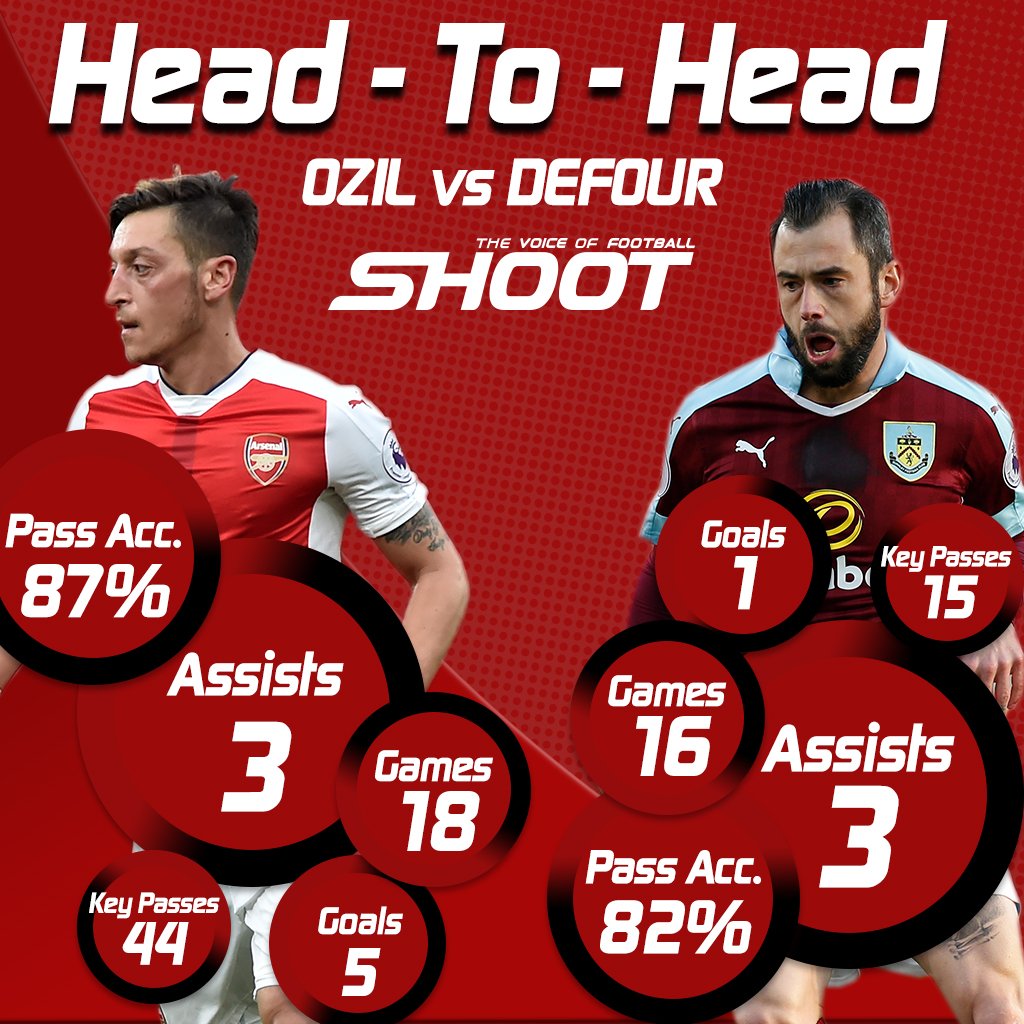