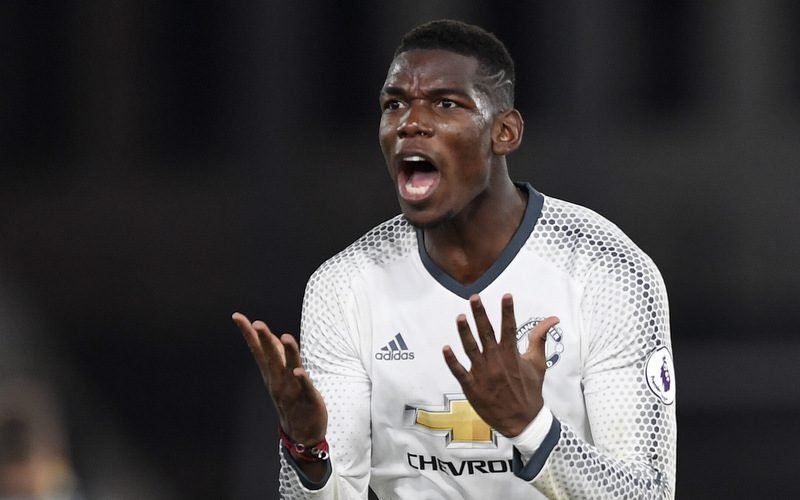 Phew! The 2017 January transfer window is closed. So to celebrate, the Premier League have laid on a flurry of midweek fixtures, with Manchester United and Hull City set to face each other for the third time within 23 days.

The Red Devils, who saw off The Tigers in the EFL Cup semi-finals on aggregate, are looking to build upon their 13-game unbeaten streak in the top-flight.

Meanwhile the visitors, who currently sit in the Premier League’s relegation zone, after looking to cause an upset at Old Trafford tonight having lost 14 of their opening 22 league fixtures this term.

Midfielder Paul Pogba is set to start for United, having scored seven goals in all competitions so far this season.

As for Hull, Sam Clucas is set to become an instrument player under boss Marco Silva for the remainder of the campaign after the club sold winger Robert Snodgrass to West Ham United last month.

So, with Pogba and Clucas set to go head-to-head on Wednesday night, here is how they match-up so far this term… 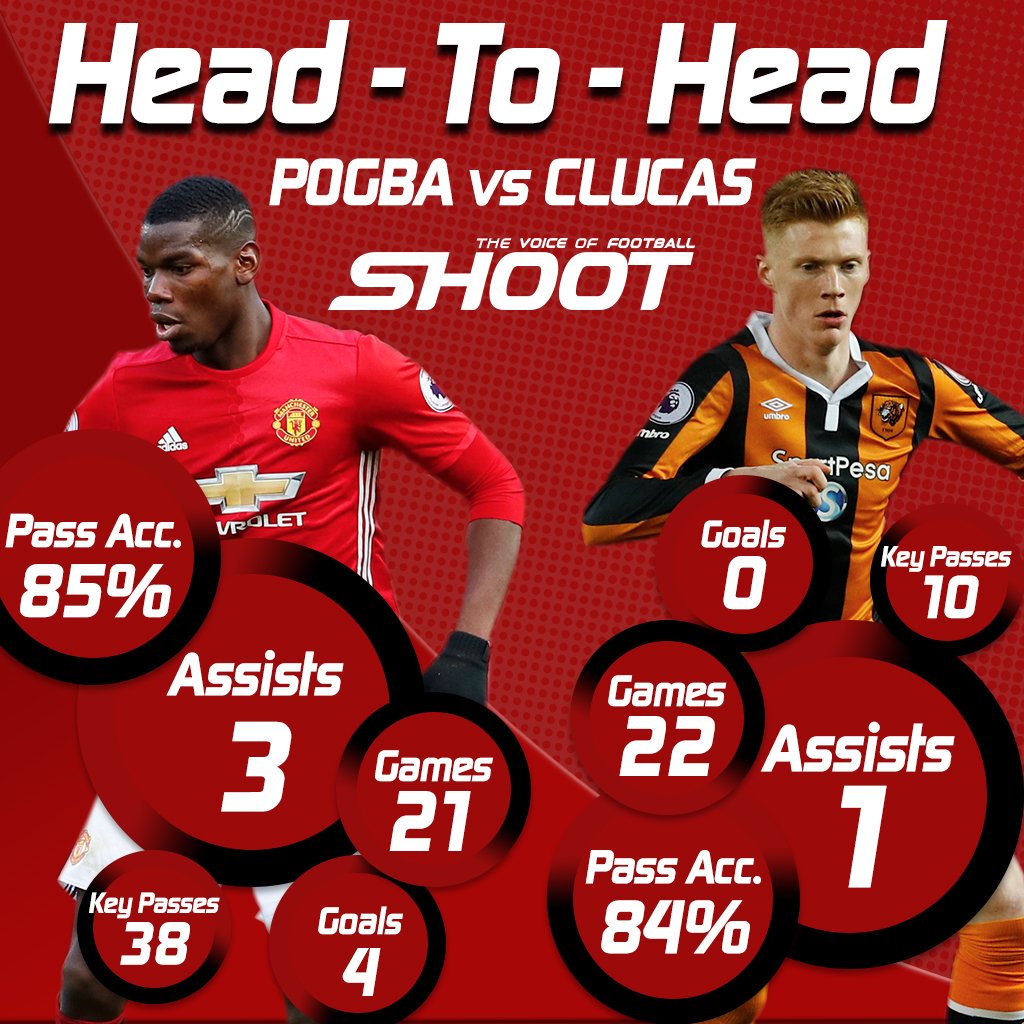