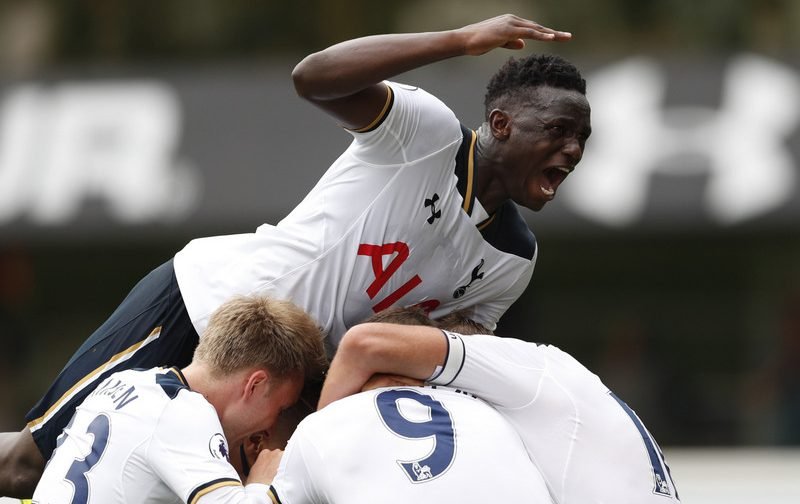 The pick of this weekend’s Premier League action sees Liverpool take on Tottenham at Anfield in the late 17:30 kick-off.

Both sides will be looking to take maximum points from the fixture. Spurs will be vying to cut down the lead of bitter rivals Chelsea to just six points, before they take to the field on Sunday away at Burnley.

Liverpool will be aiming to put an end to a poor run of results in order to maintain their top four challenge.

Prior to the turn of the year; Liverpool were high-flying in the league in second place, following a 1-0 victory over Manchester City on New Year’s Eve, which put them just six points off the summit, and four points ahead of this weekend’s opponents Spurs.

Since then, roles have reversed alongside an eight-point swing, with Spurs finding themselves in second spot and four points ahead of Liverpool, after going unbeaten in their last nine games – winning seven. 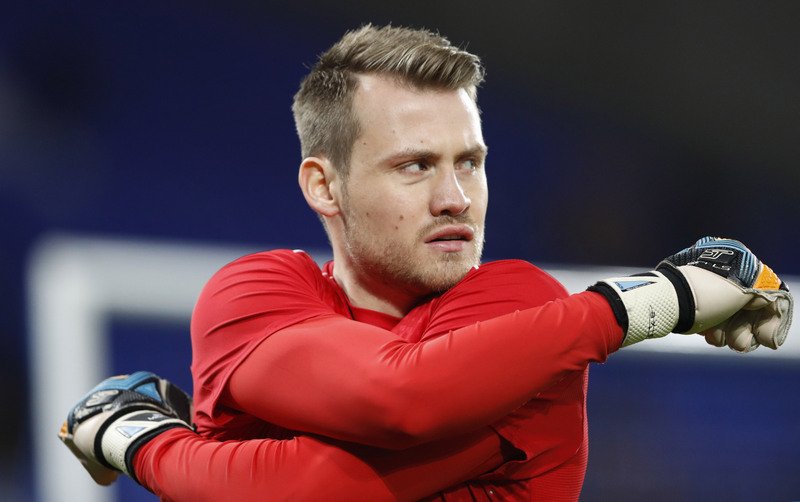 Mignolet was largely at fault for the 2-0 defeat at Hull City last weekend and looks set to be axed, with Loris Karius given another chance to prove he can be The Reds’ long-term No.1.

Elsewhere, defender Dejan Lovren and midfielder Adam Lallana are both doubts having only returned to training in recent days following knocks.

Tottenham will be without long-term absentees Jan Vertonghen and Eric Lamela, whilst full-back Danny Rose will also miss the trip to Anfield.

The two sides last met in the Premier League back in August at White Hart Lane and played out a 1-1 draw following a first-half penalty by James Milner (Below), which was cancelled out by a late strike from Danny Rose. 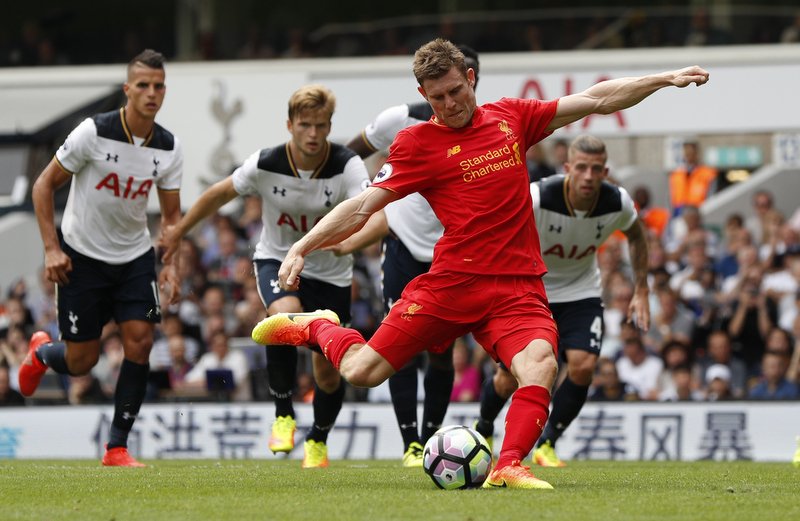 Liverpool are unbeaten against the fellow top six sides so far this season – (W3, D3, L0)

Spurs have an indifferent record in comparison – (W2, D2, L2)

Liverpool have scored the joint most goals in the league (52)