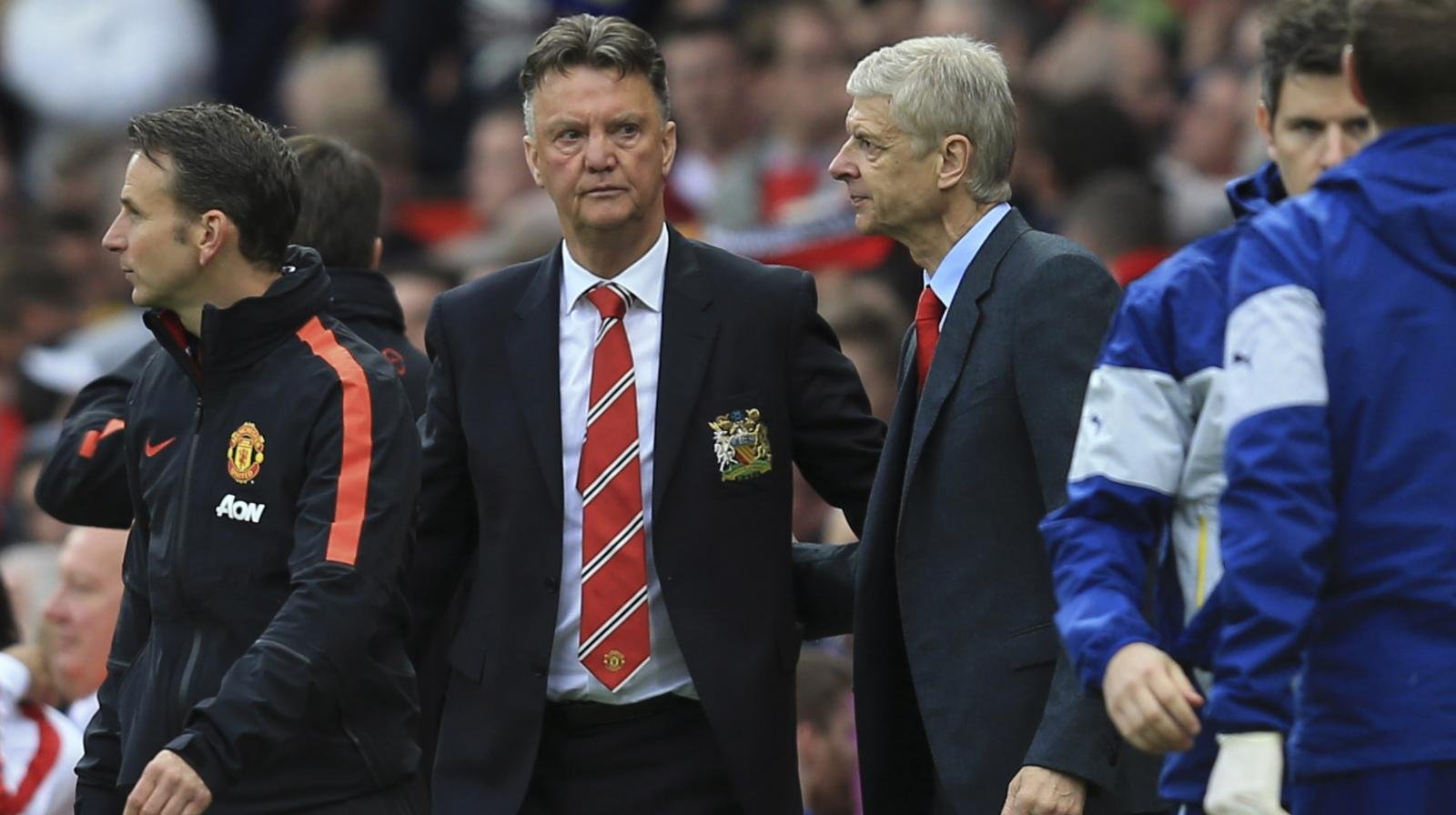 Arsenal welcome leader leaders Manchester United to the Emirates in the latest episode of this Premier League classic.

The Gunners have made a solid start to the season and lie in fourth but it has been far from spectacular.

The 3-2 loss at home to Olympiacos in the Champions League has displayed the lack of depth and balance in the squad and confidence needs to be raised for Sunday.

Arsene Wenger’s record against Manchester United is worse than against any other team and he will have to reinstate some key personnel to start improving those stats this weekend.

Petr Cech is certain to start in goal after a horror show from David Ospina in midweek, while Aaron Ramsey and Per Mertesacker could also be drafted into the starting eleven.

Theo Walcott will almost certainly start after his recent goalscoring form but Olivier Giroud is available after being suspended on Tuesday.

Mikel Arteta and Mathieu Flamini are likely to drop out with knocks.

Arsenal have won just one of their three home league matches to date but all will be well again if they win this one.

Manchester United fans will be pinching themselves as they suddenly find themselves at the top of the division.

After the defeat to at the end of August, Swansea question marks were asked of Louis van Gaal but his side have responded with three successive wins in the league since.

It is almost a reminder to the days of Alex Ferguson as United have been picking up the points despite not playing all that well.

They got their Champions League campaign back on track with a win over Wolfsburg on Wednesday and match winner Chris Smalling has been rightly singled out as one of the main men in their mini revival.

Ashley Young could come into the side after impressing against the German side in midweek.

Michael Carrick could also return after recovering from the minor injury he picked up last weekend but Ander Herrera is a doubt.

Anthony Martial has had an explosive start to his Manchester United career with many comparing him with Thierry Henry. If he can perform heroics at the French legend’s old stomping ground the hype will increase even further.