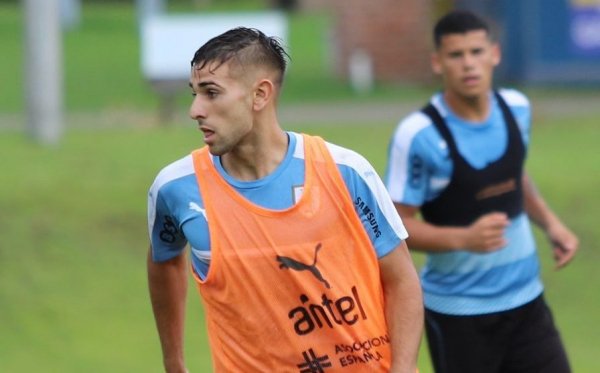 Manchester United, Arsenal, Chelsea and Liverpool are keeping a close eye on Uruguayan talent Nicolas Acevedo, according to the Mirror.

The 19-year-old plays his football for Liverpool F.C. (Montevideo) and is currently playing in the Under-20 South American Championship alongside a host of the continent’s fellow finest talent.

A defender, who can also operate in midfield, Acevedo has reportedly caught the attention of a number of European clubs.

And it’s claimed that representatives from the Old Trafford, Emirates, Stamford Bridge and Anfield outfits are present at the tournament in Chile to watch him in action.

Acevedo has already played in the opening two matches for his country and is expected to start again when they take on Argentina Under-20s on Thursday.

As well as the four Premier League clubs, Norwich City and Italian side Udinese are also credited with an interest.