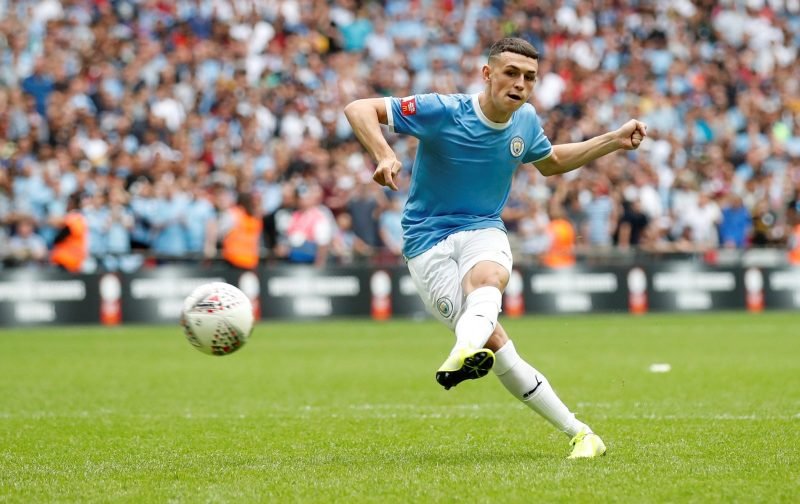 Four young stars from the Premier League are all in the running to win FIFA’s Golden Boy Award.

Handed out by Italian newspaper Tuttosport, the award recognises the best player under the age of 21 to be playing in the top tier of European football.

Guendouzi, 20, impressed in his first full season with the Gunners and has continued to excel so far this term.

Meanwhile, since returning from an eye-catching season-long loan at Derby County, Mount, 20, has scored four times in 11 matches for Chelsea and has won his first England cap. 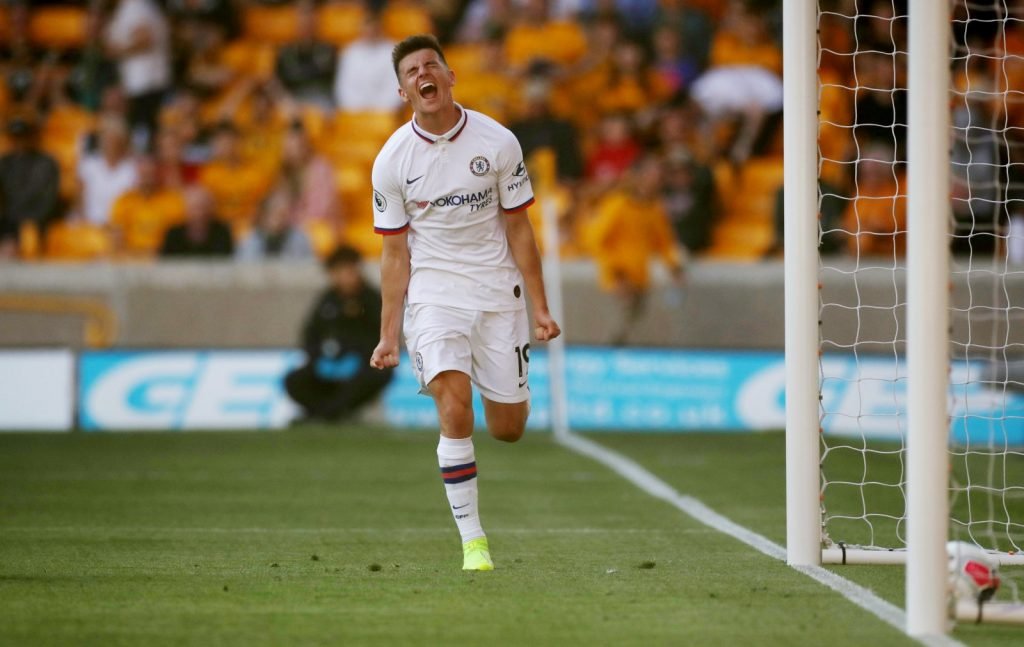 Mount has been one of the stars of this Premier League season to date.

Elsewhere, Everton striker Kean, 19, has yet shine on Merseyside after becoming Juventus’ youngest ever player and Italy’s youngest goalscorer in a competitive match.

Finally, Foden, 19, has only played three matches for Man City this season but appeared 26 times throughout 2018/19 as the Cityzens won a domestic treble of Premier League, FA Cup and League Cup.