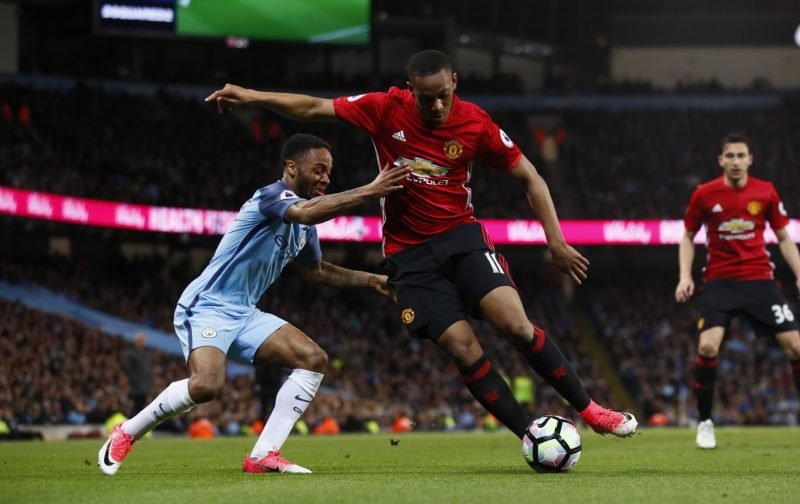 The champions have started where they left off following a record-breaking season as they sit top after collecting 29 points from a possible 33 so far.

Pep Guardiola’s side also boast the top-flight’s best attack with 33 goals scored in 11 matches and the meanest defence having only conceded four times.

Things have not been as smooth for their neighbours, who are nine points adrift of the leaders after losing three times already.

However, Jose Mourinho’s side are in confident mood having collected 10 points from their last four matches and will have been further boosted by their surprise 2-1 Champions League victory at Juventus on Wednesday. 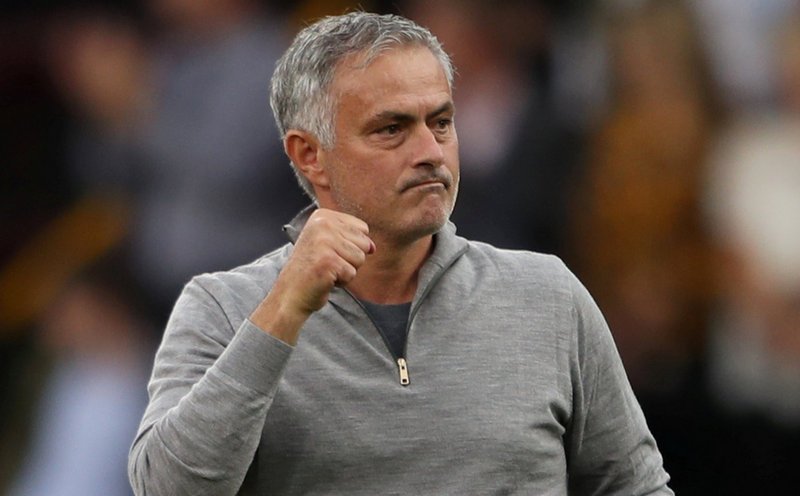 Jose Mourinho’s side will go to the Etihad in buoyant mood after an upturn in form.

The Red Devils will also take heart from the fact they were the only team to defeat City at the Etihad last season after coming from 2-0 down at half-time to win 3-2 in a victory which also denied the hosts from claiming the title that day.

As always in derby matches, a big occasion calls for the big names to step up and be counted, so two players we feel will be crucial on Sunday afternoon are the Citizens’ Raheem Sterling and United’s Anthony Martial.

The England forward has again flourished this term under the guidance of Guardiola. Starting on the left or right flank, the 23-year-old often drifts into the centre of the pitch to find pockets of space which make him incredibly hard to mark.

In the red corner, the Frenchman has been in fantastic form of late and is showing the promise many know he’s got on a consistent basis. Like Sterling, the 22-year-old often starts out wide but often holds his width to receive the ball, before using his pace and deadly finishing to hurt the opposition.

So, with the two exciting forwards set to go head-to-head on Sunday, here is how they match up so far in the top-flight this term…