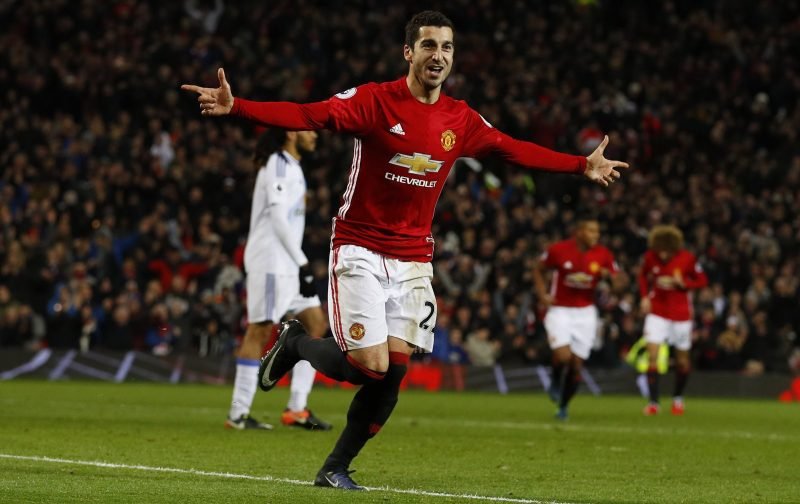 Super Sunday kicks off at the Riverside Stadium as Middlesbrough host Manchester United (12:00).

Boro, who sacked head coach Aitor Karanka on Thursday after slipping down to second-bottom in the Premier League table, have not won a league game since mid-December.

Whereas The Red Devils, who defeated FC Rostov 1-0 in the UEFA Europa League on Thursday night, are looking to get their push for a top four finish back on track after falling six points adrift of Liverpool.

For the hosts, winger Gaston Ramirez has scored two goals in 20 Premier League outings as Middlesbrough bid to fend off relegation on their return to the Promised Land.

Meanwhile for Jose Mourinho’s visitors, summer signing Henrikh Mkhitaryan has become an integral player under the ‘Special One’ after initially struggling to adapt in English football following his move from Borussia Dortmund.

So, ahead of kick-off, here is how key men Ramirez and Mkhitaryan match-up in the Premier League this campaign… 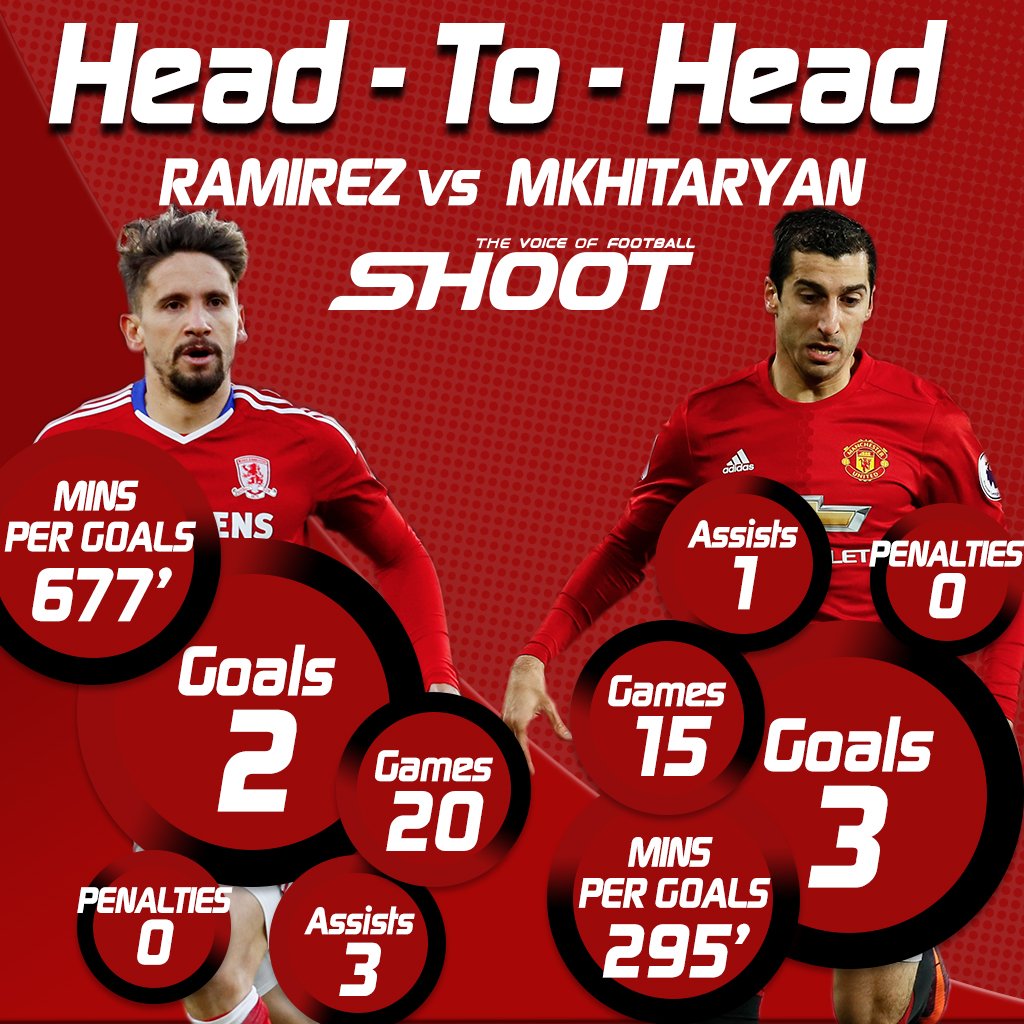