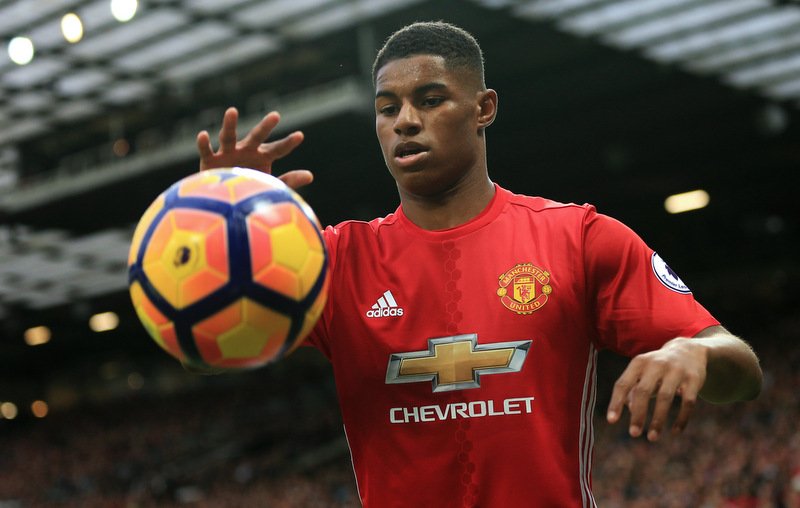 Who are you and what have you done with West Brom?

The Baggies are in inspired form, regardless of the recent loss to Chelsea, for which they can’t really be blamed.

Tony Pulis watched on as his side continued to climb the table with a 3-1 win over relegation battling Swansea City, thanks to a headed hat-trick from Salomon Rondon.

This weekend, however, a different beast lies in store. Jose Mourinho and his Man United side were the benefactors of a late goal in the week, a rarity for the Red Devils this season, as Zlatan Ibrahimovic gave the former Chelsea boss a much needed win over Alan Pardew’s Crystal Palace.

The red half of Manchester seems to have finally got in order and are looking to repair the damage done earlier on in the season.

There have been some concerns raised over the form of last season’s breakthrough star, Marcus Rashford, in recent weeks, however, the England international remains a threat nonetheless, and one which Pulis will have compensate for.

Looking to cause the United back line problems up the other end will be the mid-week hat-trick hero, Rondon, but how do the pair compare? Take a look… 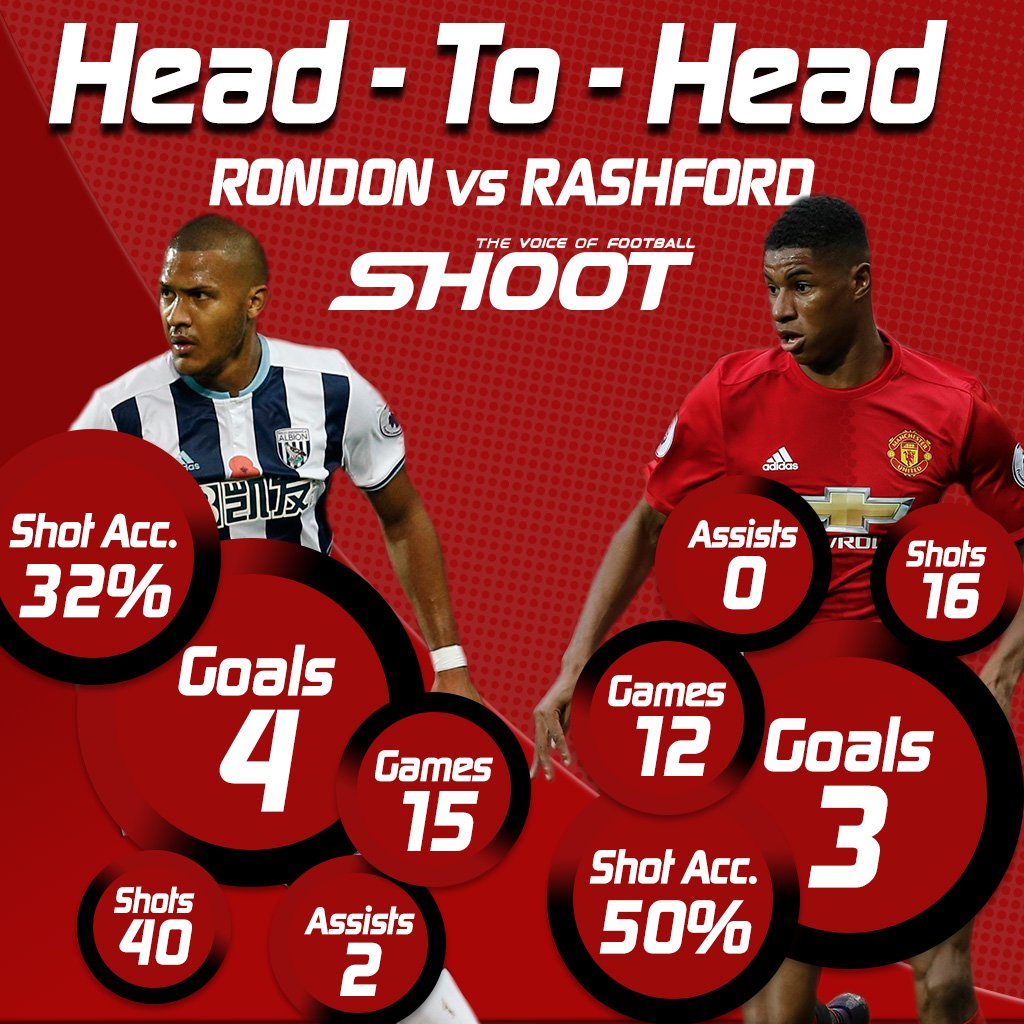