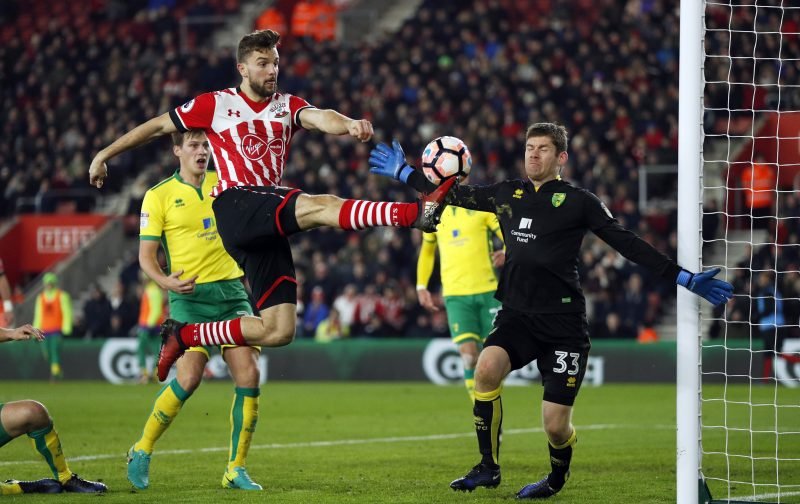 The Saints, who have lost four league games on the bounce, are in desperate need of a win and come into the clash off the back of a late 1-0 win over Norwich in their FA Cup third round replay on Wednesday night.

Another raft of changes from manager Claude Puel seems likely as he looks to manage his squad amidst a packed schedule, with a trip to Anfield next Wednesday for the second leg of their EFL Cup semi-final bound to have a effect on his selection come Sunday.

The Foxes are also in need of three points this weekend, having not one in five Premier League outings but will still be without key men Riyad Mahrez and Islam Slimani, who are still away on international duty at the Africa Cup of Nations.

With that in mind, the onus is on Jamie Vardy to replicate the form he showed at St. Mary’s last season, where he bagged a brace to come back from 2-0 down to salvage a point.

Puel, in the absence of the injured Charlie Austin, will look to Jay Rodriguez to get back amongst the goals, but how do the two No.9’s stack up against eachother? Take a look… 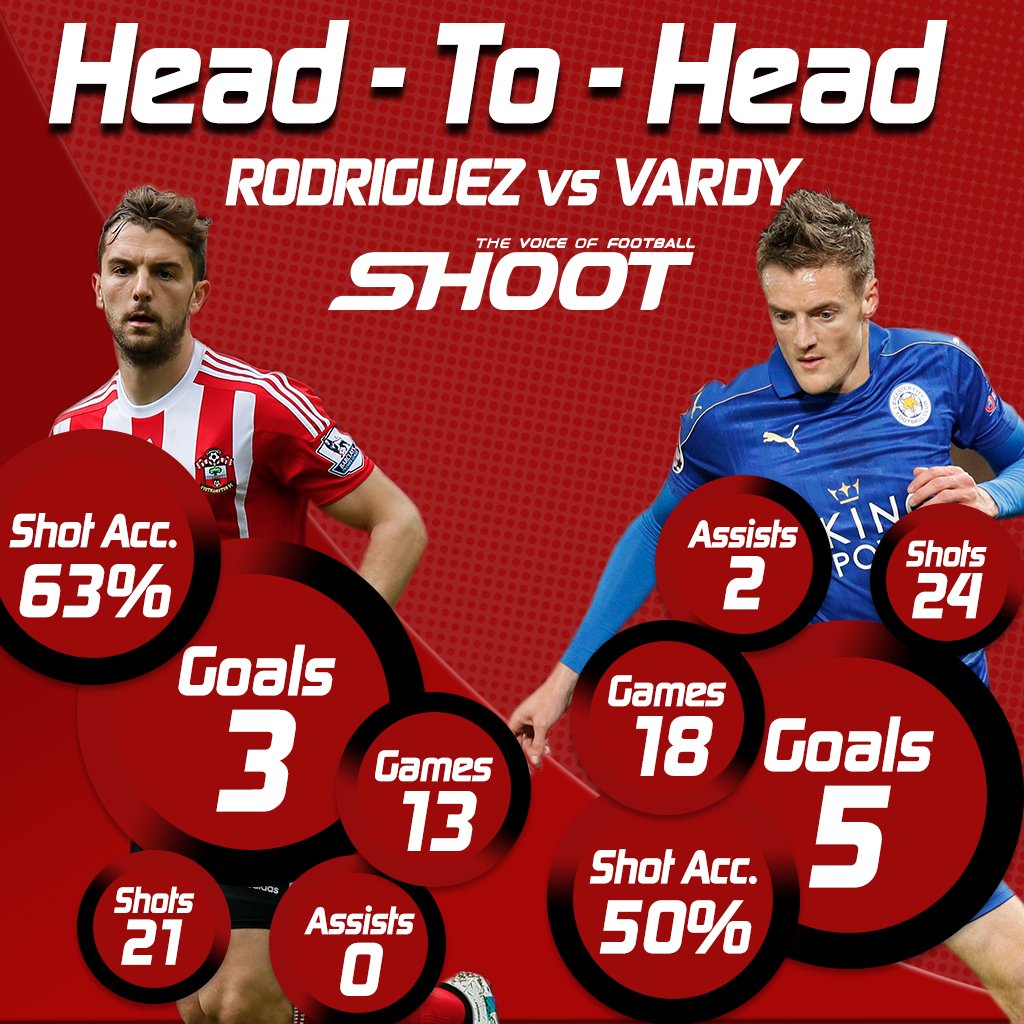