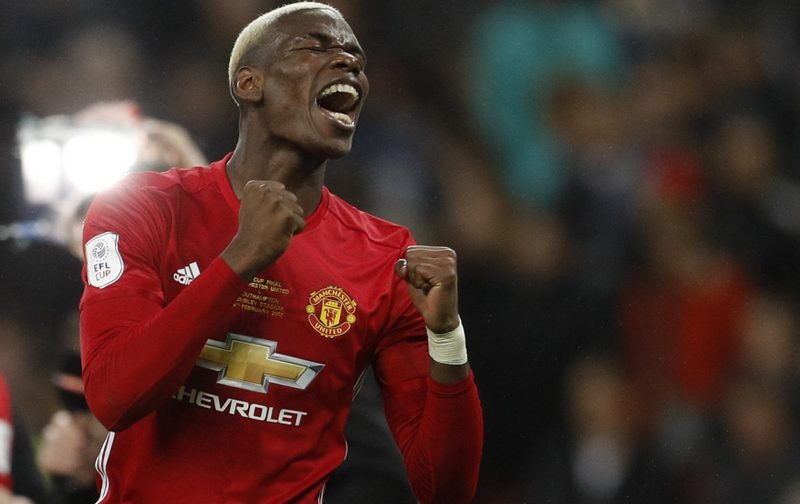 Meanwhile United, who salvaged a last-gasp 1-1 draw against Everton at Old Trafford in midweek, sit four points behind the Premier League’s top four places heading into the weekend.

For Sunderland, central midfielder Jack Rodwell will have to be at his very best to help snuff out the visitors’ attacking threat from the centre of the park.

As for Jose Mourinho’s men, world record £89m signing Paul Pogba is still looking for his first Premier League strike of 2017 as the away side look to snatch all three points in the North East.

So, ahead of Sunday’s showdown, here is how key men Rodwell and Pogba match up so far this term in the top-flight… 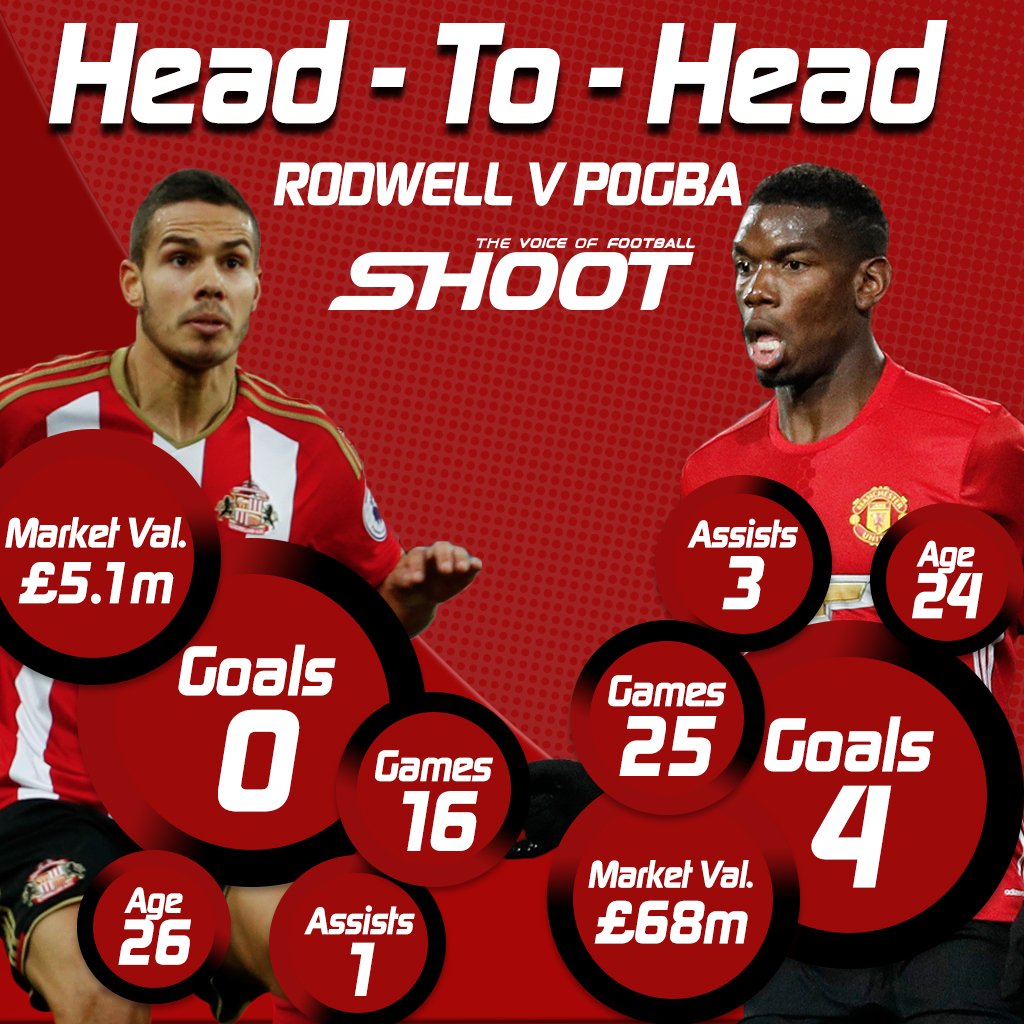