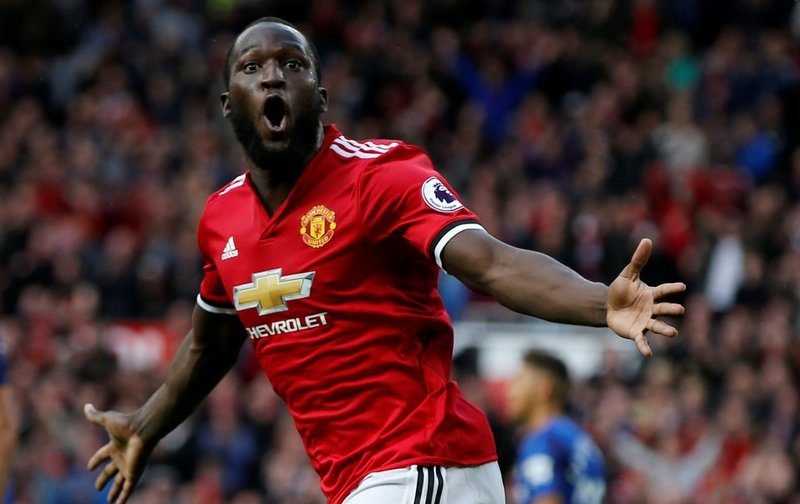 Liverpool welcome rivals Manchester United to Anfield this Saturday (12:30) to kick off this weekend’s return to Premier League action, as well as looking to bring an end to the visitors’ impressive unbeaten start to the 2017-18 season.

The Reds, who have won just three of their opening seven league games, have been pinned back to consecutive 1-1 draws against Spartak Moscow (UEFA Champions League) and newly promoted Newcastle United (Premier League) respectively in their last two outings.

Meanwhile The Red Devils, who go into the game as favourites with most football betting UK sites, are looking to record their fourth straight Premier League victory on Merseyside this afternoon after thrashing rock bottom Crystal Palace 4-0 at Old Trafford last time out. 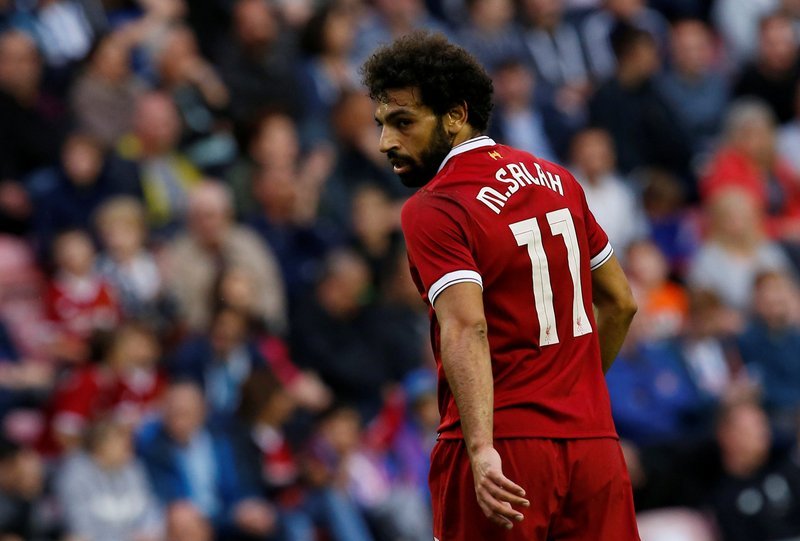 Summer signing Salah has scored six goals in 11 appearances in all competitions this term.

Jurgen Klopp splashed out a reported club-record £36.9m on AS Roma forward Mohamed Salah in the summer to bolster his attacking options, with the Egypt international returning to the Premier League after his disappointing spell at Chelsea (2014 – 2016).

Opposing boss Jose Mourinho also spent big in the previous transfer window, landing Belgium striker Romelu Lukaku from Everton in a deal worth up to £90m.

So, with both big-money signings set to go head-to-head at Anfield this afternoon, here is how forwards Salah and Lukaku match up so far this Premier League campaign…